Ya post an update that has one story in it, and the next time around, suddenly everyone updates.

So, uh, get reading! And shoot us an email at [email protected] if something needs to be submitted to be read, plz.

Major props also to Lucario389, whose Trials and Tribulations of a Different Kind has been updated for the first time in, uh, 84 years? Something like that.

Updated stories:
The Tale of Crossfire and the Hustler by TheoreticallyEva
Ouroboros: The Endless Cycle by WANMWAD
Clockwork Little Madness by empressimperia
Battle of the Kings by giftheck
Trials and Tribulations of a Different Kind by Lucario389
Fantastic Foxes of Zootopia: Series 1 by J Shute Norway
Found by Elite Shade
Uncharted: A Fox’s Legacy by Dangeresque_On_Ice 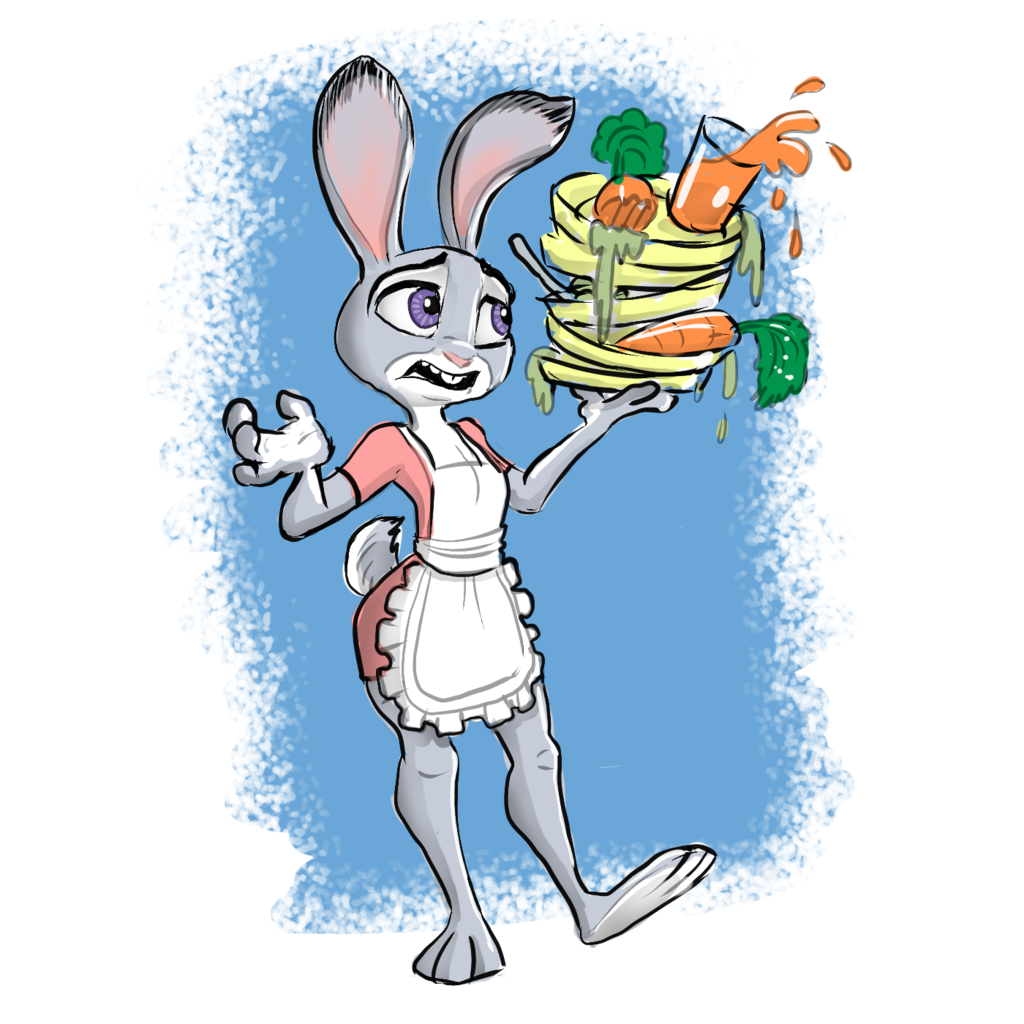 The Tale of the Crossfire and the Hustler
Ch. 16: I’ve Played This Game Before
FFnet | AO3 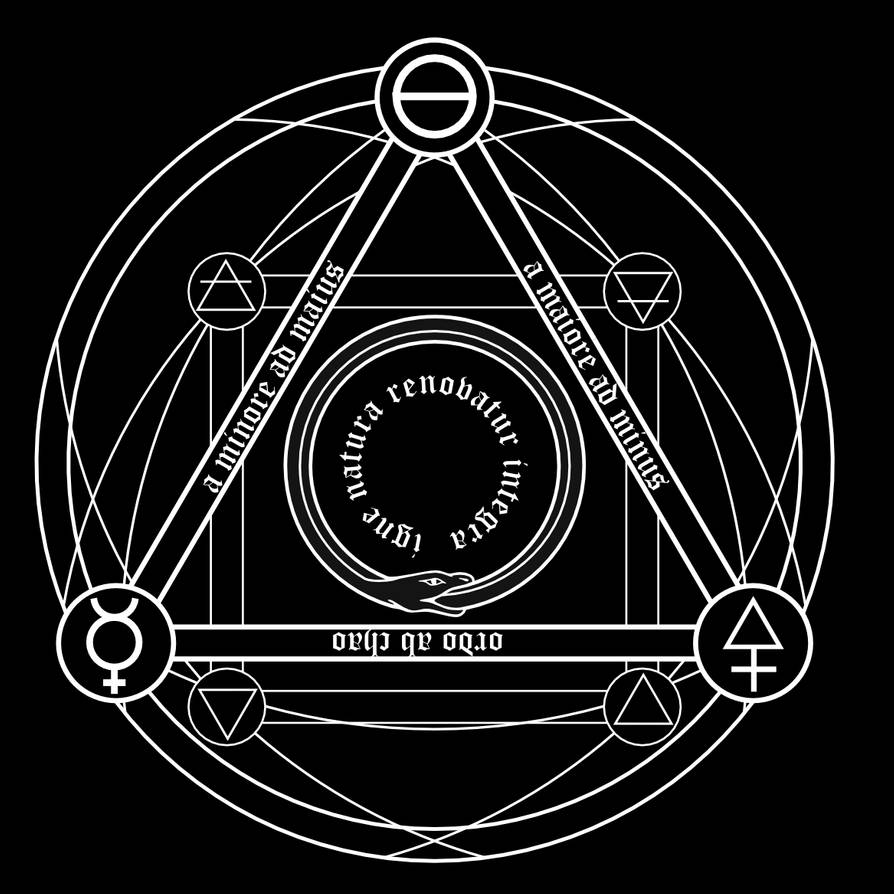 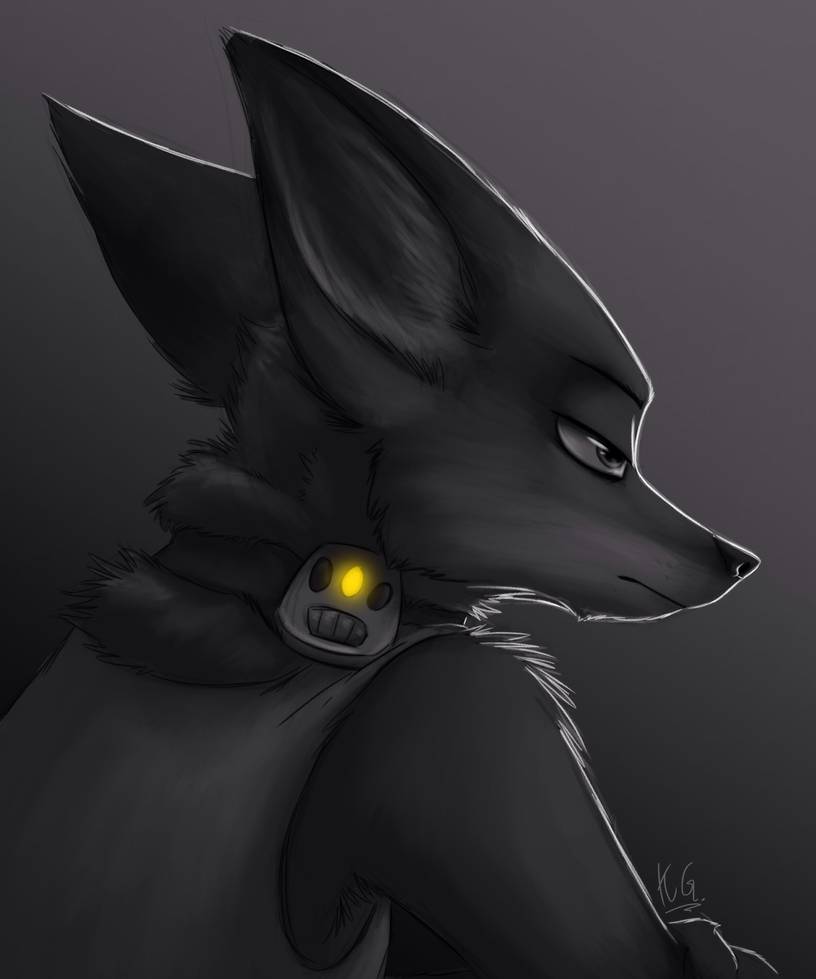 Trials and Tribulations of a Different Kind
Ch. 7: The Trial
FFnet | AO3 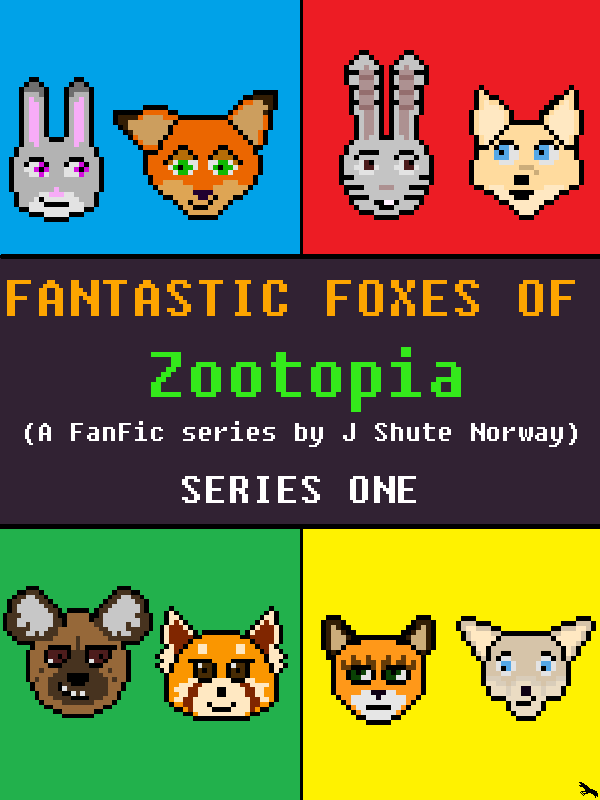 Fantastic Foxes of Zootopia: Series 1
The Bin and the Badge, Pt. 3
FFnet | AO3 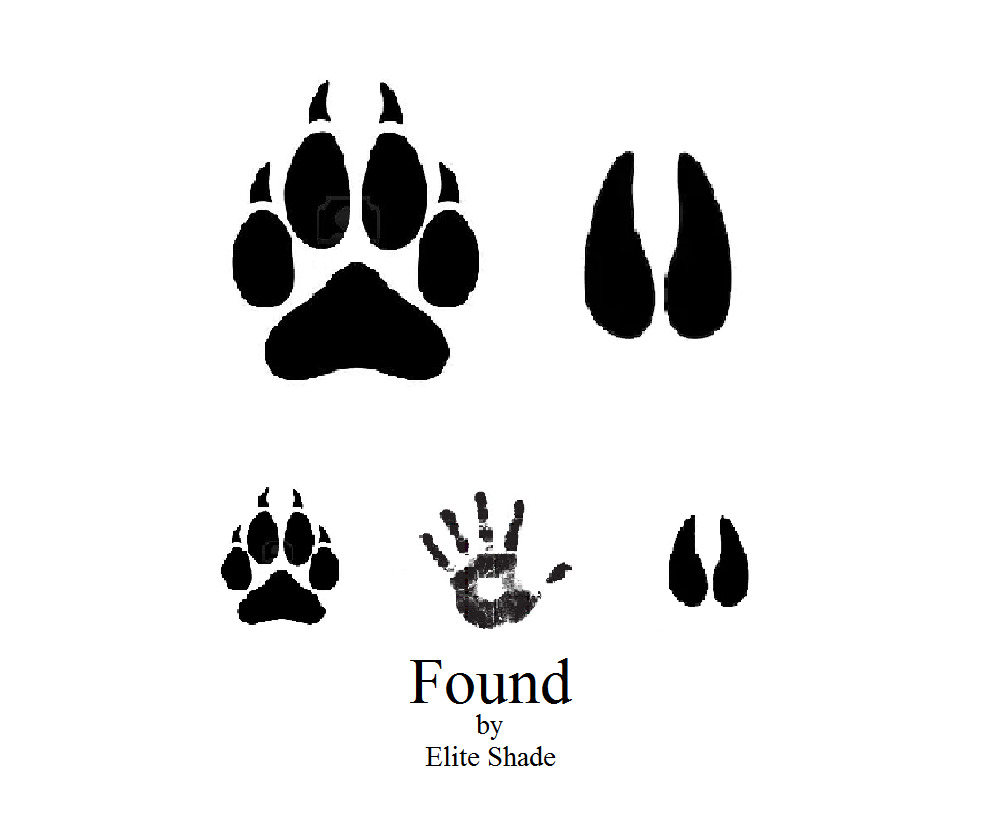 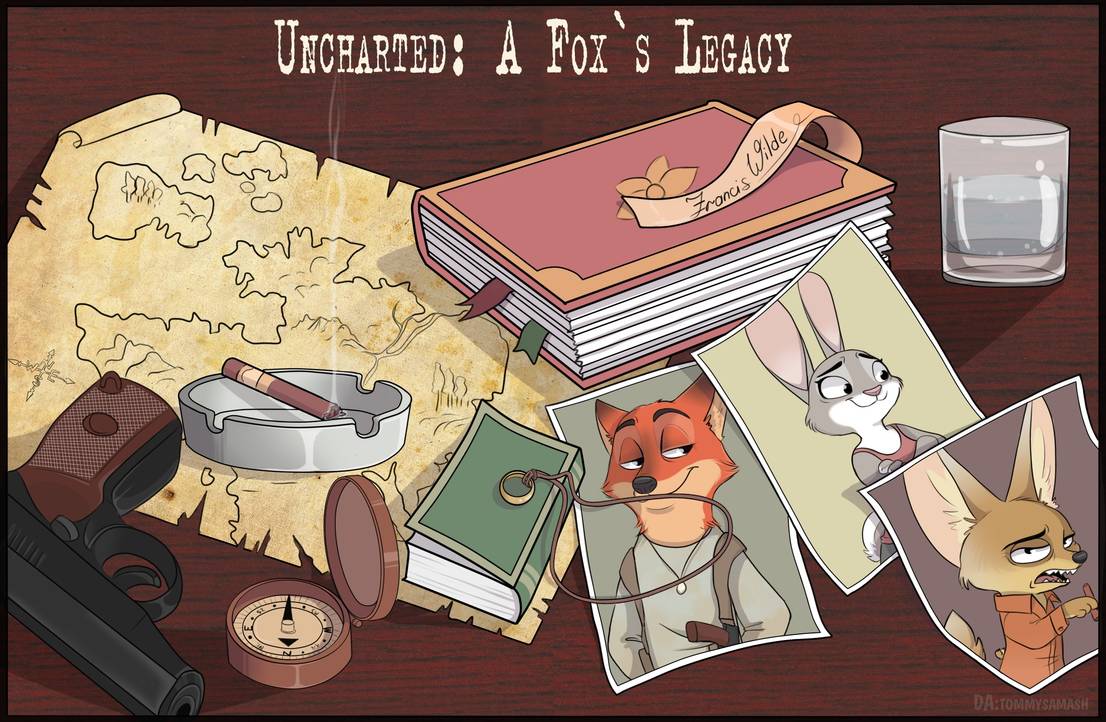