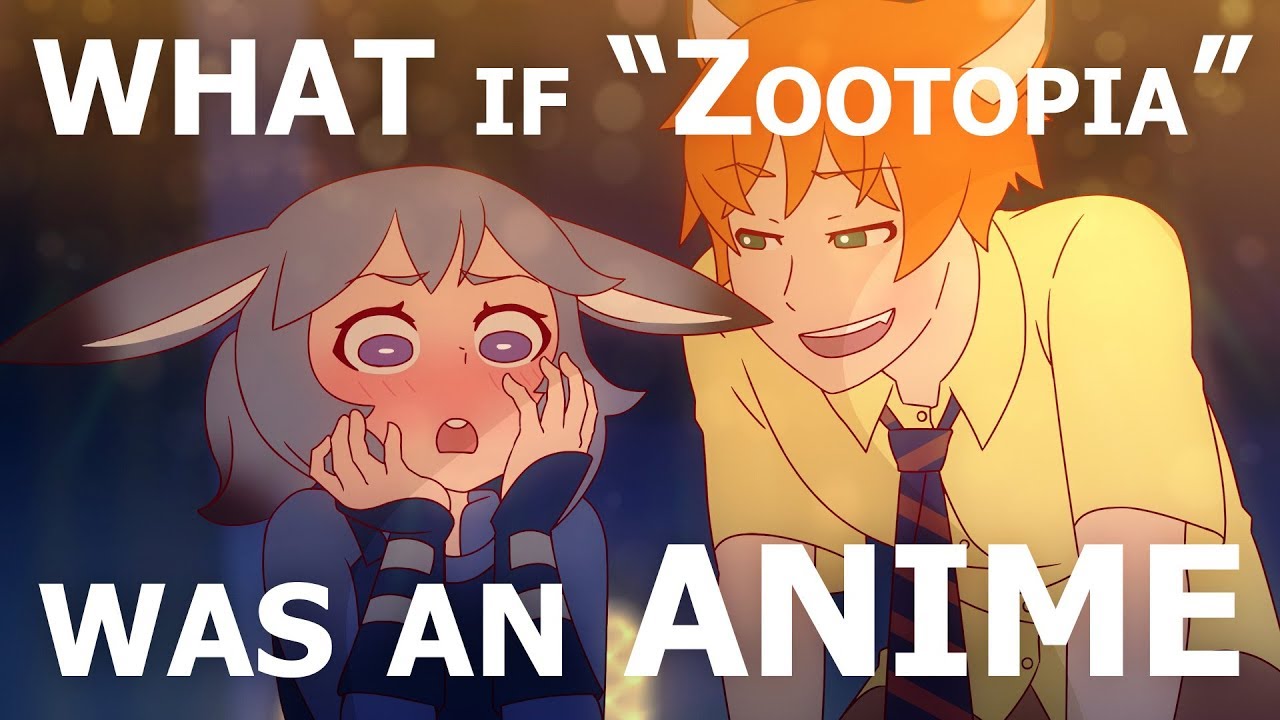 WARNING: ONLY BARELY SFW!  YES, IT IS CENSORED BUT IT LEAVES AS MUCH TO THE IMAGINATION AS THE ORIGINAL SCENE.  WHICH IS PRACTICALLY NONE.  YOU HAVE BEEN WARNED!

I’ll be perfectly honest, when we featured the preview back in the beginning of 2018, I did not expect this to ever be finished. The madman behind it, Mike Inel, spent over a year making this one 5-minute video based on a single scene from Zootopia.  I can hardly imagine the amount of work that must have gone into this.  It’s hand-drawn by this one person, with tweening and cleanup work by Negyek.

Just… wow.  Just as amazing as the work itself is the fact that this was brought to life thanks to the contribution of over 5,000 patrons.  That’s an insanely huge number of people donating every month to see this finished.

Packed to the brim with references to anime, games (especially Overwatch) and western cartoons, this is… well, it’s something, alright.  It’s something that, if it were any less censored, would be really disgusting and 100% NSFW.  But… well, while the video is age-restricted on Youtube for a reason- it just BARELY passes our qualifications for censorship.  This is the closest ZNN will ever come to featuring straight-up NSFW content, but the amount of work, dedication, and art that went into it is worth admiration.

Check it out down here…