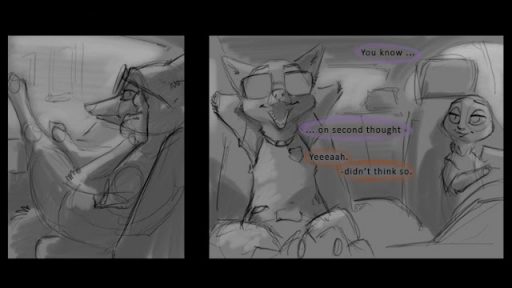 I personally really like this little series going on. Without a general plot, it gives little snippets of life and events after the movie ended and gives a warm welcoming feeling!


Following iPoke’s AOTD feature, iPoke also does comic! This little comics series features little snippet of life in the ZPD, moments after the ending of Zootopia. Some of its dialogue covers pretty mature topics with a little slice-of-life, while making it natural sounding and in character. Kudo’s to iPoke for the exceptional writing!

There are currently four comics from iPoke which have this general theme, however; the series itself hasn’t been updated for over two years due to iPoke’s inactivity. But we hope to see an update in the near future!

Check out the four comics right after the break! 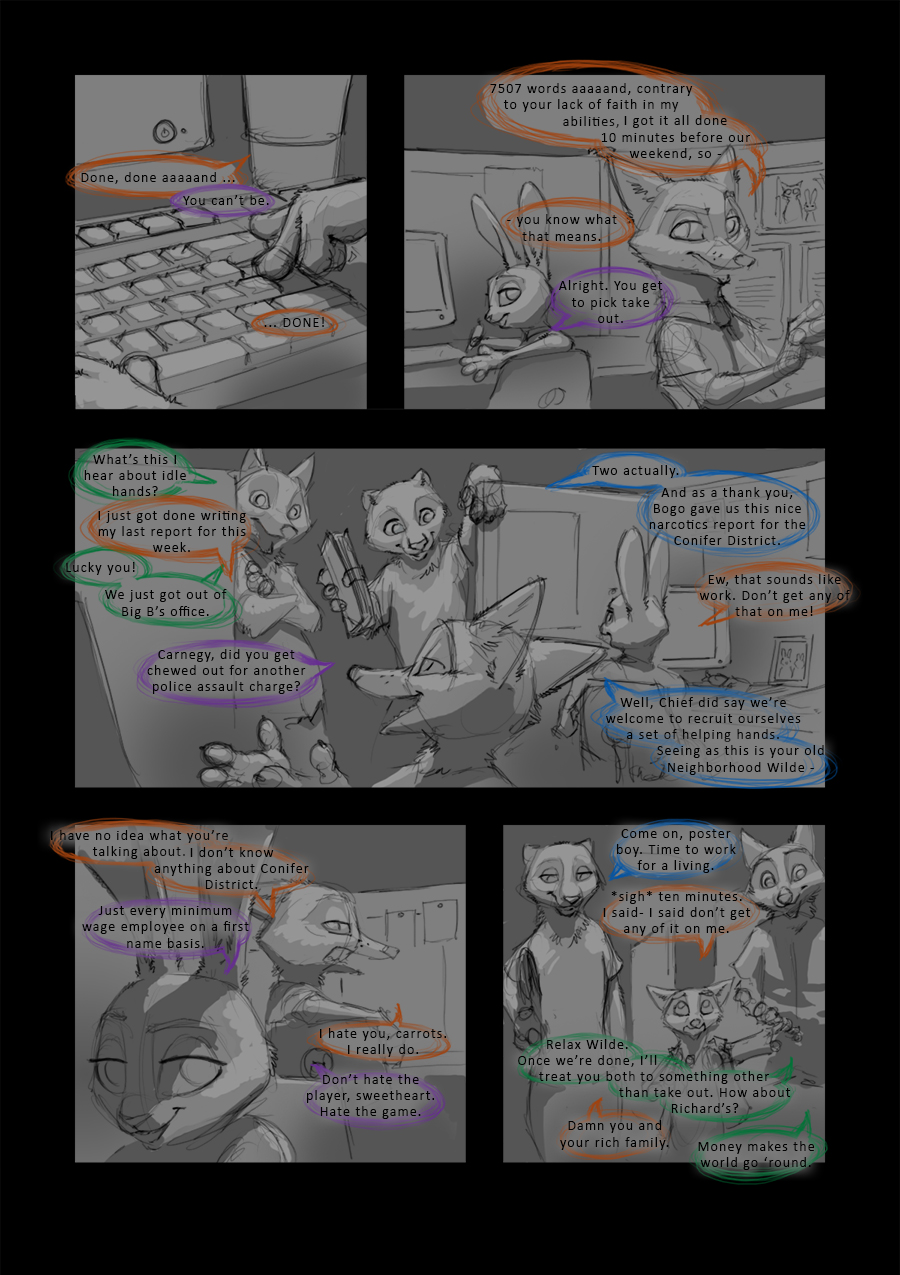 #3 Weak link in the food chain 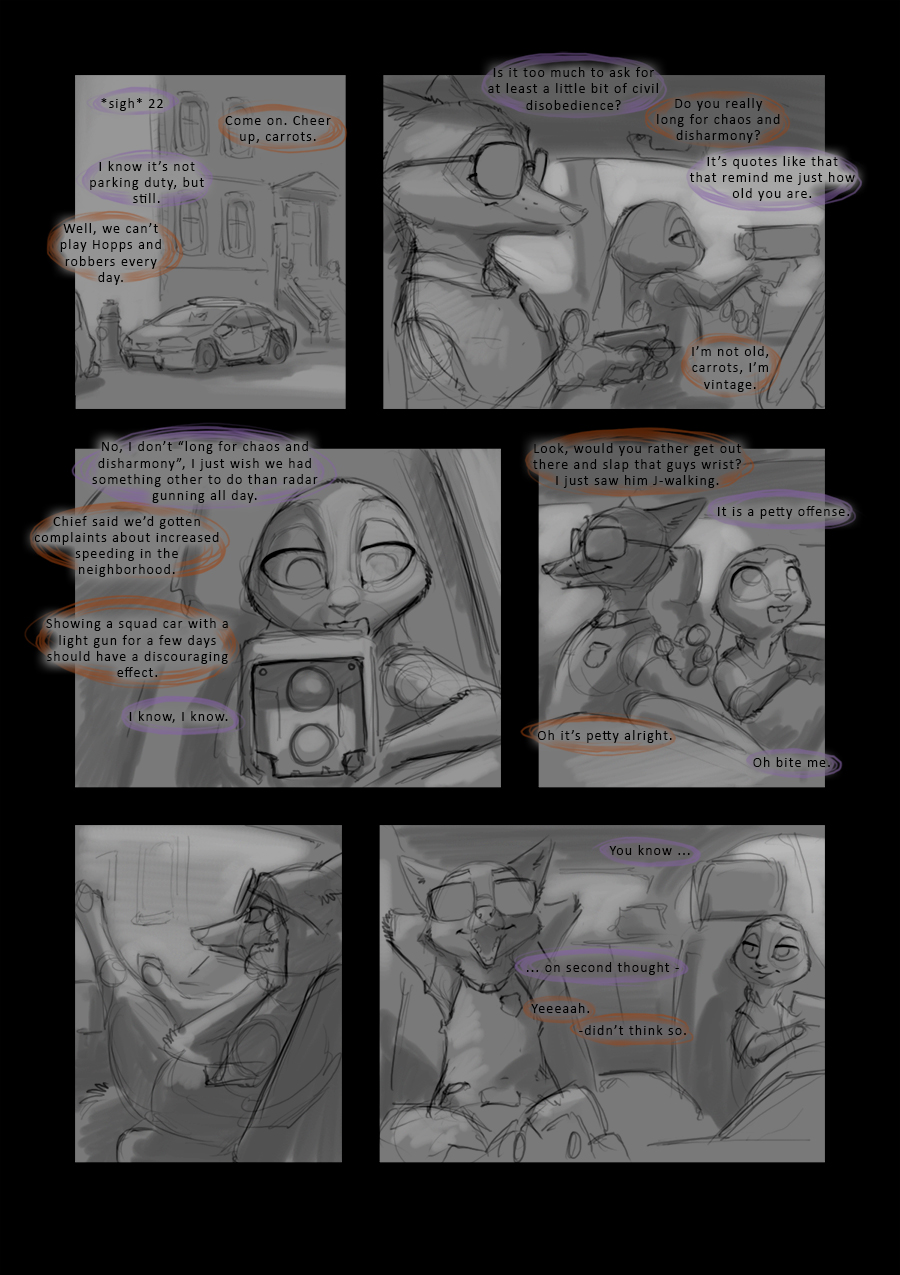 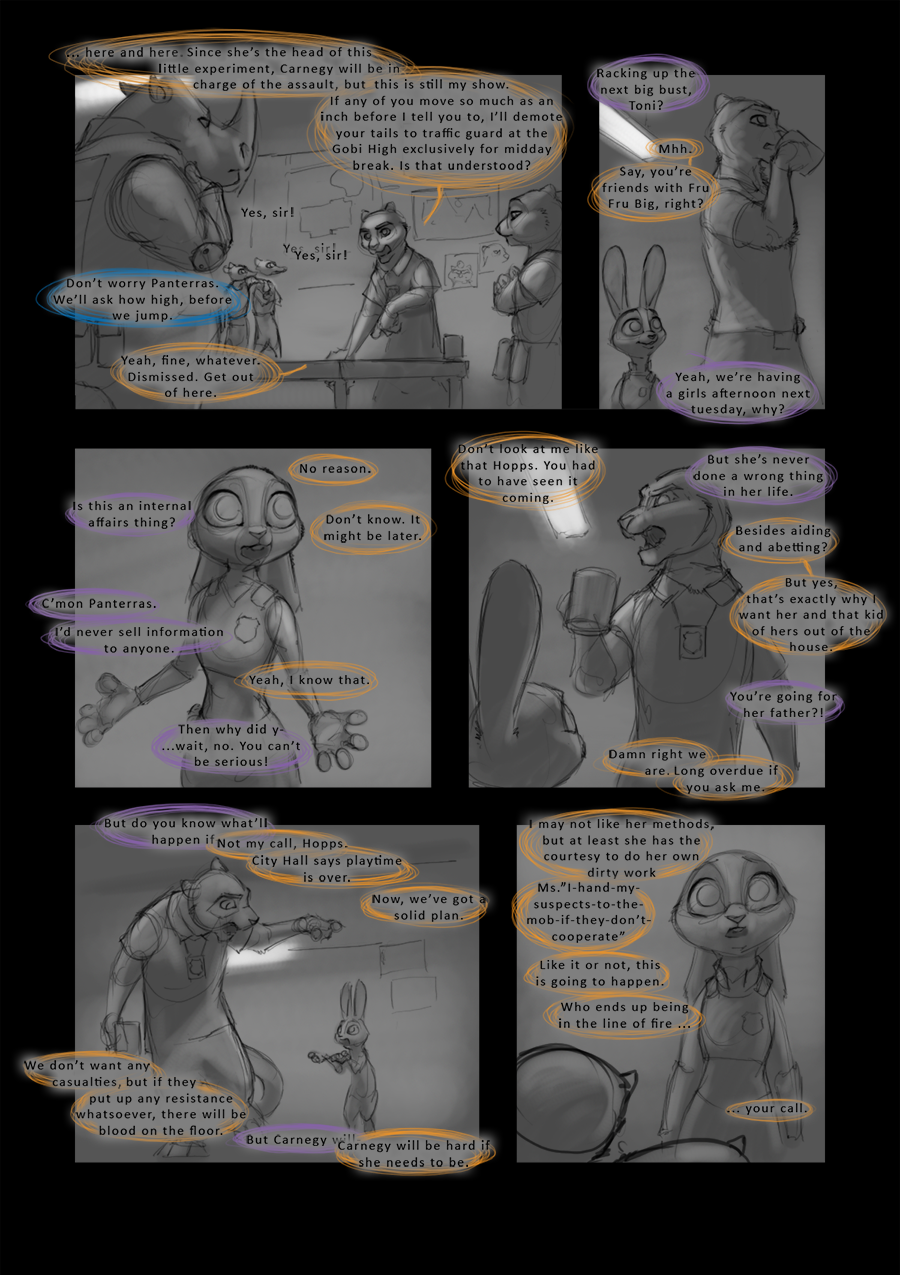