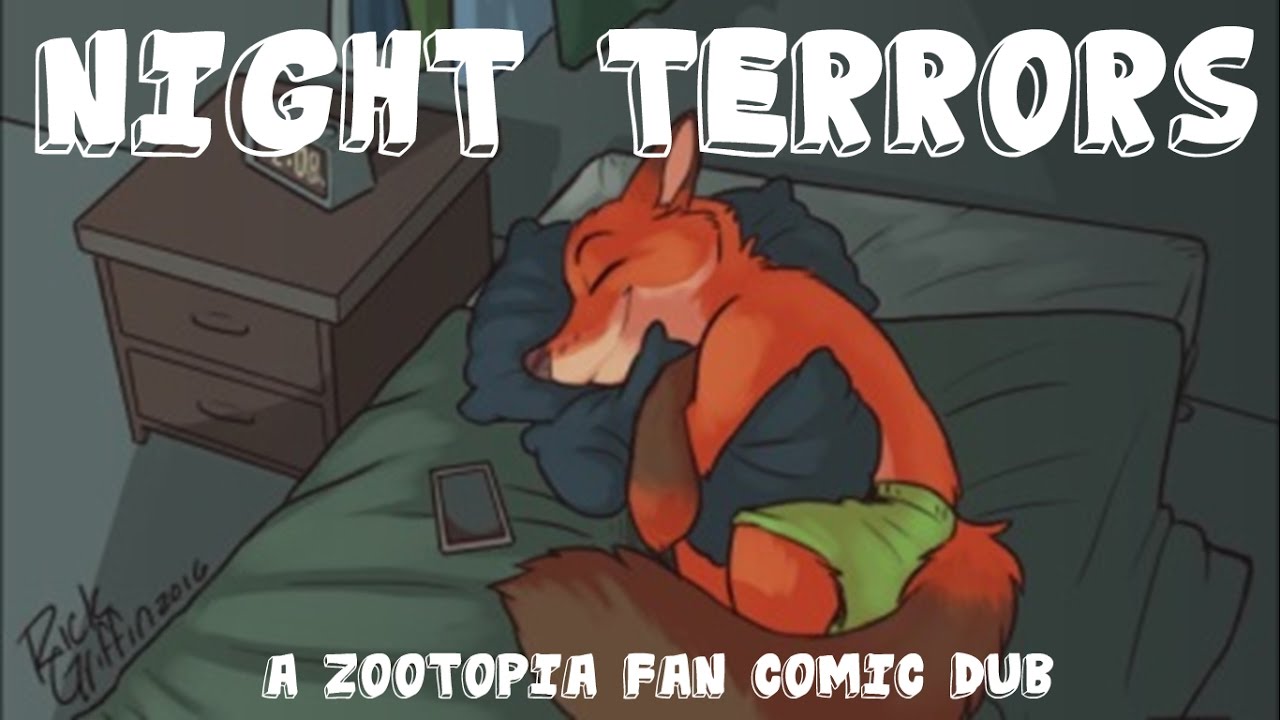 A long time ago  (Geez, it’s been almost a year…) we covered the comic “Night Terrors”, by Rick Griffin.  Then, back in January, ObabScribbler (aka Scribbler Productions) released a dub of this comic.  Keeping the level of quality she is known for in her dubs (such as “Try Everything” ), Scribbler brings us a top-notch performance!

Starring ShadowOfCygnus and Nick and ObabScribbler as Judy, this is not one you want to miss!   …like we apparently did for several months.


Check it out for yourself after the break!