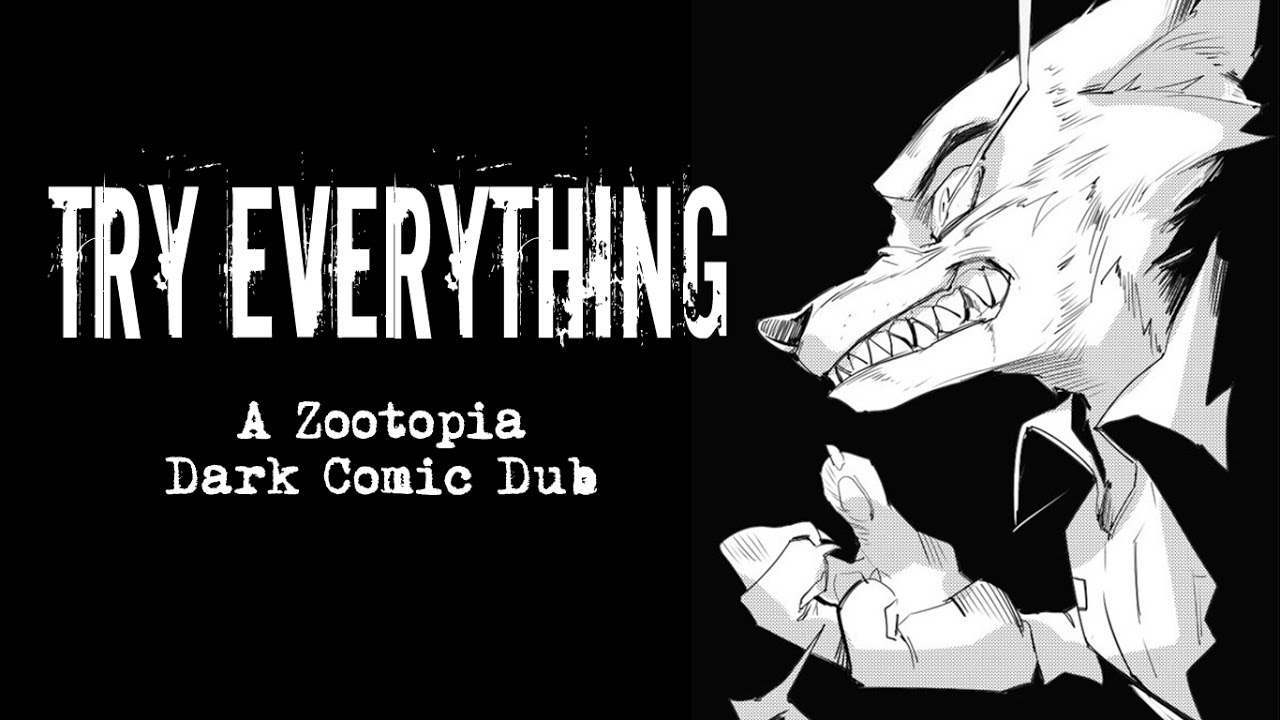 Halloween may have been yesterday, but we still have plenty of horrifying things to share with you.  ObabScribbler, whose channel is now known as Scribbler Productions, has done another Zootopia comic dub, and it is far more grim/dark than their last dub.

This comic has been floating around for a good long time.  Unfortunately we aren’t sure who did the translation, but the original comic can be found here.

The voice acting and editing on this video are splendid, as is to be expected from Scribbler.  She’s been doing comic dubs for ages, and is seriously good at it.