A very crucial portion of the movie went unseen, between Nick telling a hobbled Judy at the Natural History Museum that he’s not going to leave her behind and Bellwether and her goons trapping them in the pit. And for good reason too, as it would’ve spoiled the climax of the movie. But the plan they came up with was a perilous one, especially for two people who had only made up a few hours ago. This powerful comic provides a very realistic imagining of that missing portion, as our two heroes try to escape their life-threatening situation. 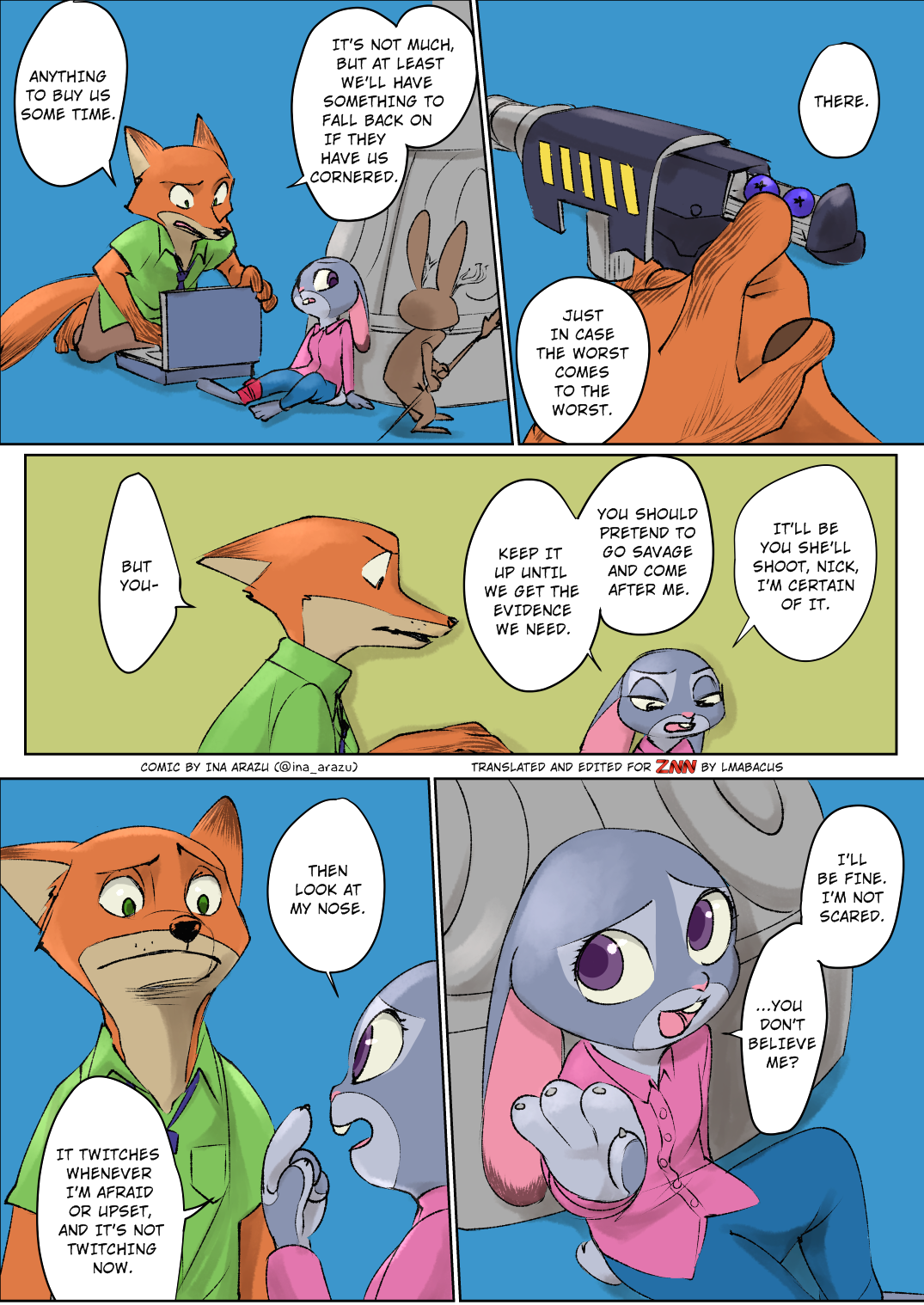 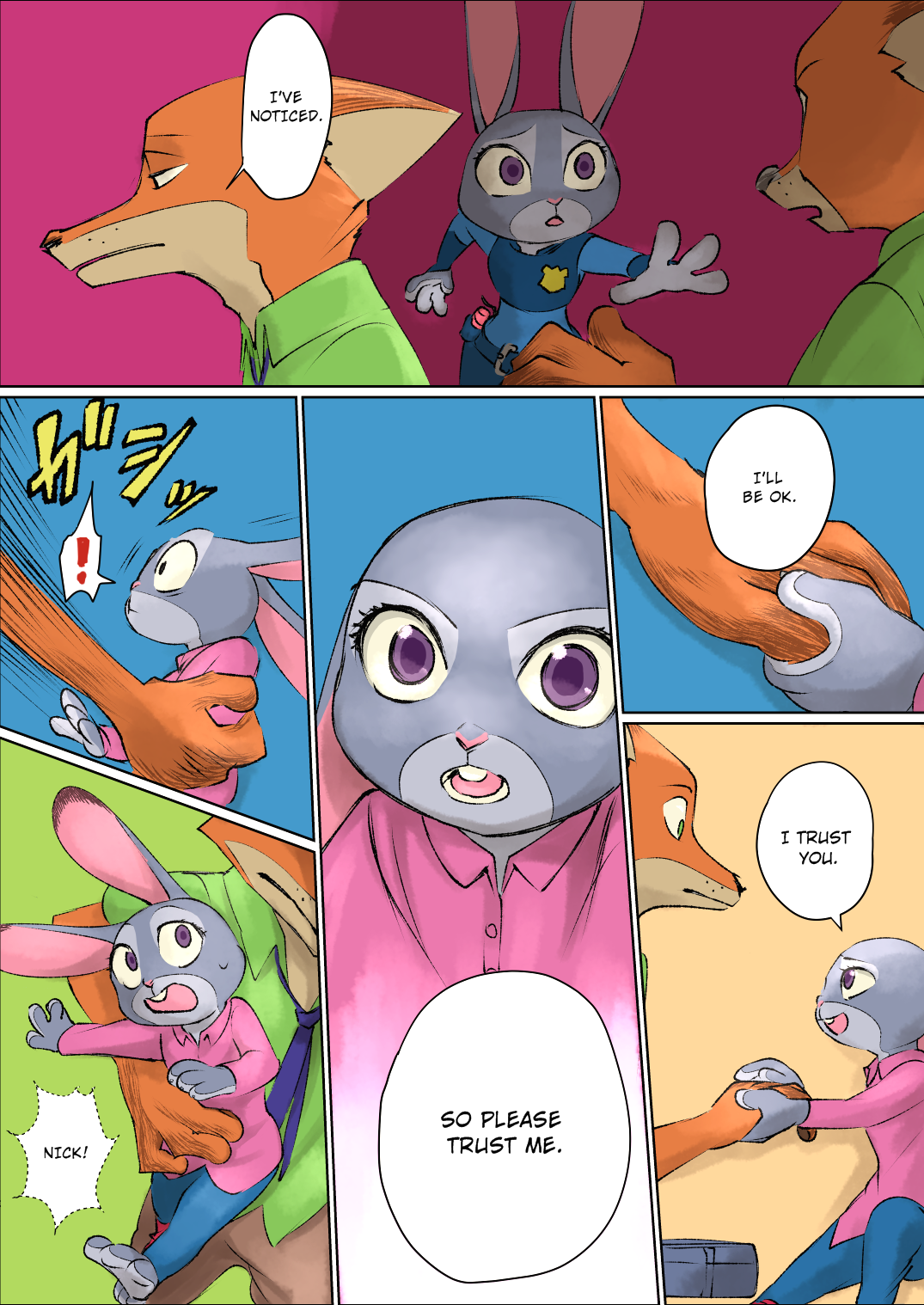 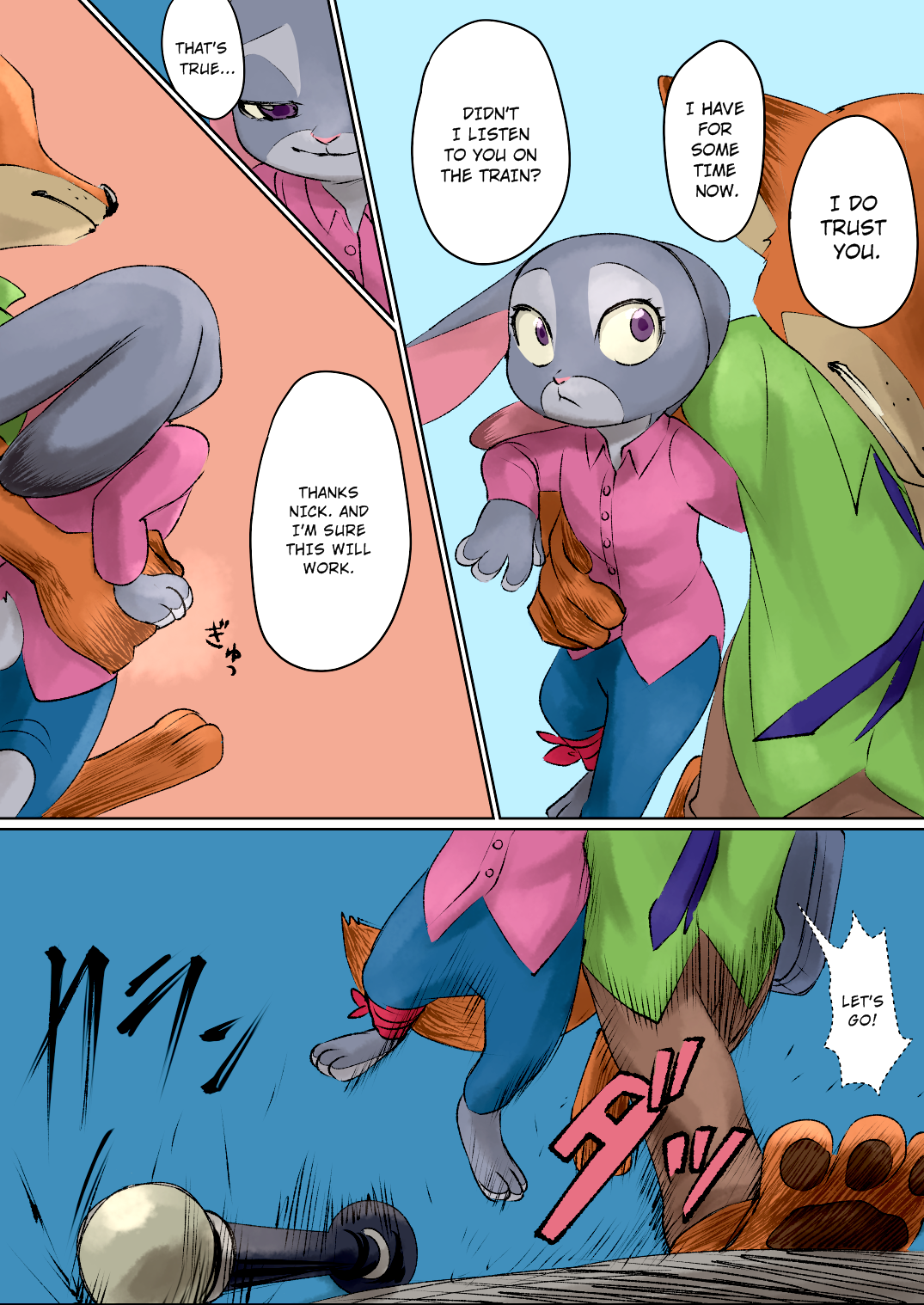 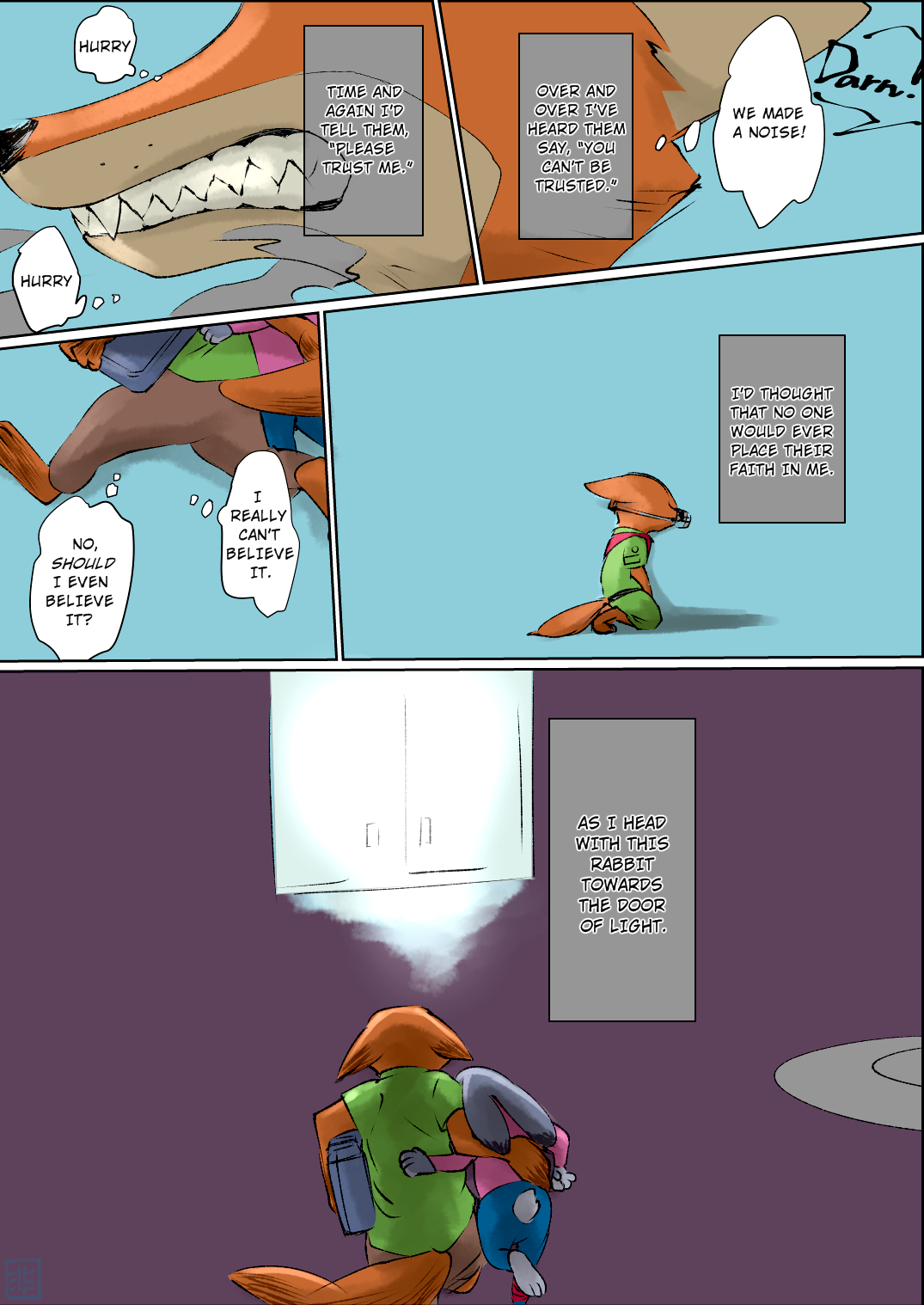