Featured Stories
The Zootopia Twitter feed (@DisneyZootopia) is back again with their series of funny texts.  This time, Nick is asking Flash for another “quick” favor.  And flash is flash.

But they’re not the only ones who have had some fun with this scenario!  A while back we featured a blog on Tumblr called “Texts from Zootopians”.  Their stuff is just hilarious, and I highly recommend you check it out HERE.

Here’s the beginning of their series of Flash texts: 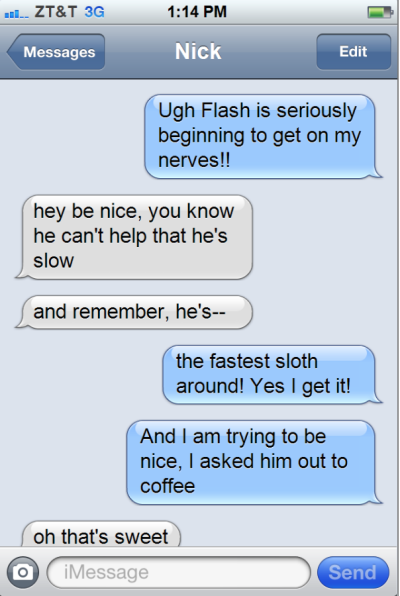 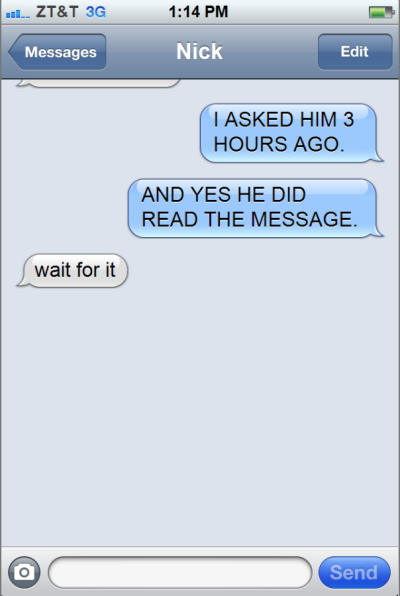 Check out the rest of this situation after the break! 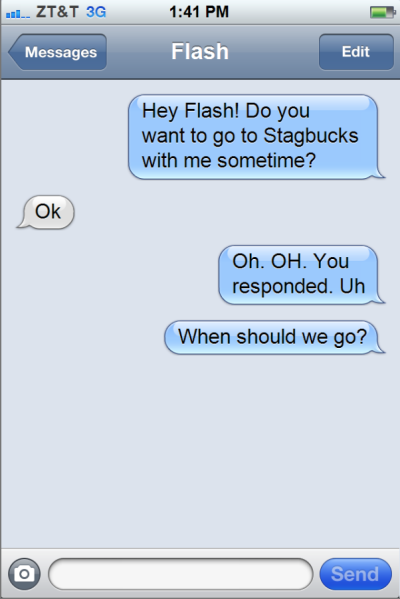 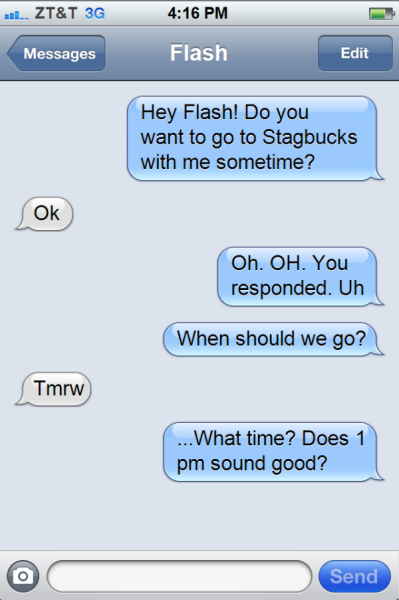 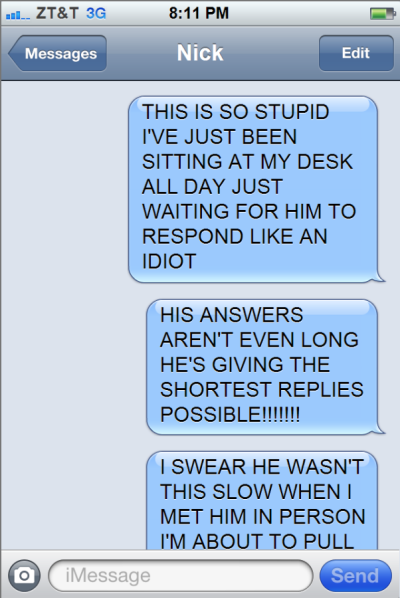 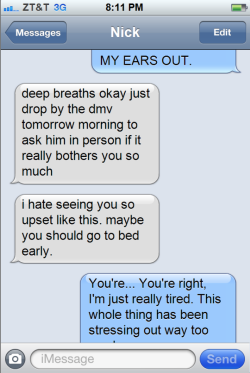 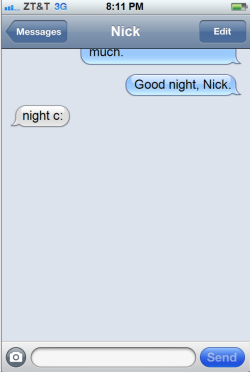 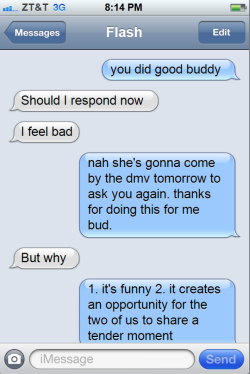 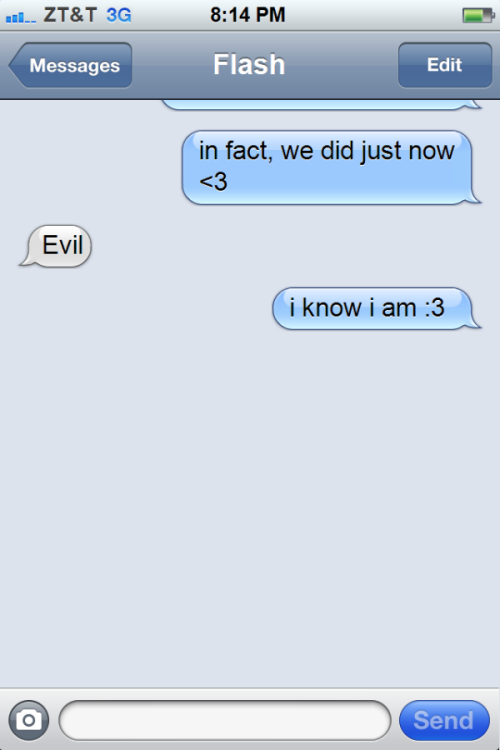