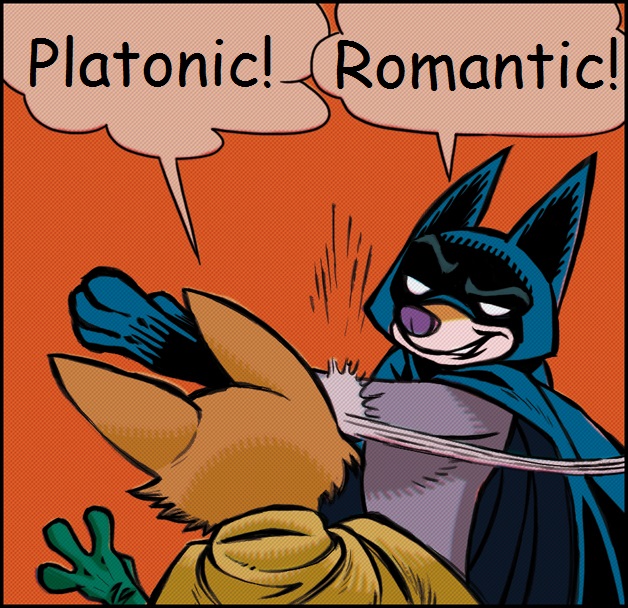 Non-shippers.  They may think they’re big and strong, but we outnumber them 10 to 1!  Think about it!  90% of the population, united against a common enemy!  We’d be unstoppable.

Seriously though, we got over 300 people to respond to this poll, and the results seem to be in favor of Nick and Judy being a couple.

And by “seem to be”, I mean “If the ship were a real ship, it’d be the ship that ships ships“.  Just look at the data after the break!

There will be a new poll up later today, don’t worry.  I just think I’ll let the magnitude of these results sink in.  (That’s totally not an excuse to give me some time to think up a new question) 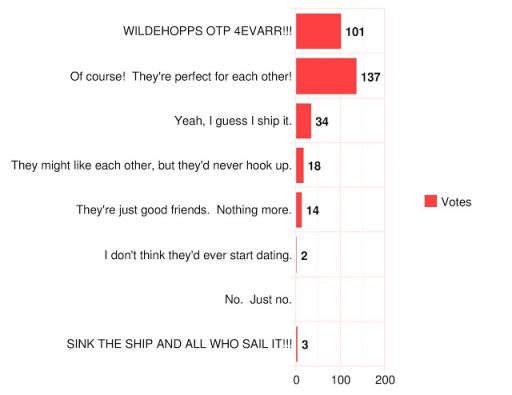