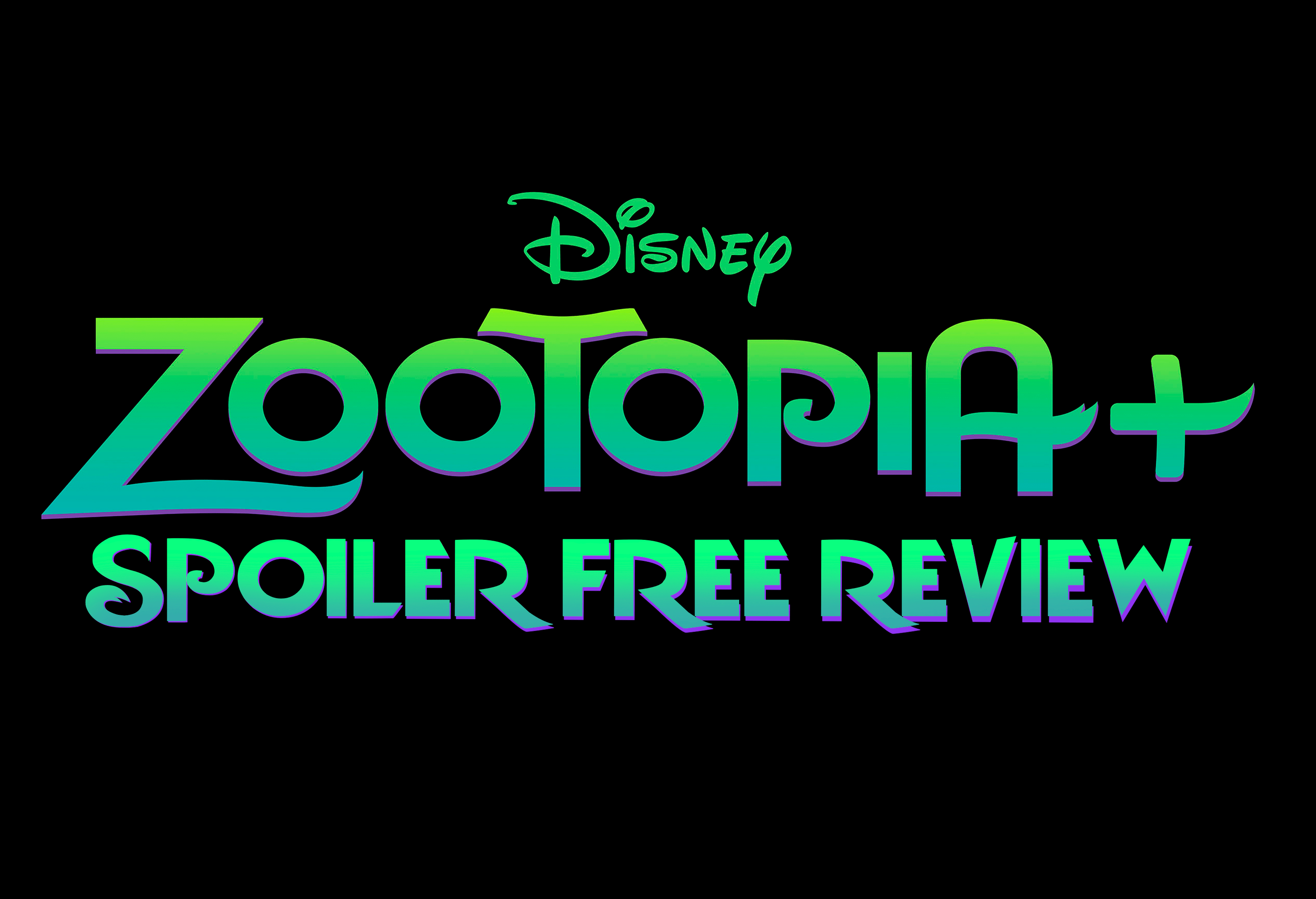 Hello everybody! It’s been a while since I’ve had the pleasure to write a full editorial, and I have to say, I am thrilled to be writing this one. Disney was kind enough to provide me with early access to Zootopia+ for the purpose of having this article ready to go when the show finally released, so it’s only fair I have such a review ready to go. I’ll start without spoilers for now, then we’ll dive deep into each episode one by one later this week.

I’ll start by saying that overall, this show is fun. Pure, simple, fun. Each episode is unique and special in its own way, and you can feel the heart that went into making every one of the six-minute shorts. From the escalating silliness of Duke The Musical to action-movie chase of Hopp On Board, they’re all their own brand of fun. And that’s the point. In a press conference earlier this week, directors Trent Correy and Josie Trinidad discussed how they created Zootopia+ between work on Raya and the Last Dragon and Encanto, primarily as a way for the Disney Animation team to unwind and have fun between the stress of making feature films. They said that they didn’t have a “writers room” so much as they just kept trying to make each other laugh, and that ethos extended to the entire team. If someone had an idea for something they wanted to try, and it got people to laugh, they went with it. These ideas were then brought together to make short, cohesive stories, and it works incredibly well.

That’s not to say it’s entirely jokes. Comedy without drama can be fleeting, and drama without comedy can be dry. A good mix of the two is necessary for a truly great story, and Zootopia+ delivers such a mix. There are sincere, heartfelt moments of reflection and introspection for these characters, moments that define who they are and who they want to be. Without going into spoilers, I will say that the two episodes that focus on the Big family (The Godfather of the Bride, Real Rodents of Little Rodentia) have some genuinely touching moments that caught me off guard. Bonnie and Stu in Hopp on Board have bits that show how sweet and loving they are towards one another. Duke the Musical, while hilariously absurd, begins by making you feel bad for him, showing Duke at a low point in his life after being arrested by Judy. So You Think You Can Prance features a variation on the “Liar Revealed” trope that I might normally criticize as overdone, but it goes by so quickly that you’re just left feeling for Clawhauser in an embarrassing situation. And anyone who has worked in customer service- particularly food service- can instantly relate to Sam’s plight at having to serve customers like Flash and Priscilla while on a personal time crunch in Dinner Rush. All in all, it strikes the right balance between comedy and drama that gives a series some true heart.

Now to address the elephant in the room. Be warned, this is as spoilery as I’m going to get in this review.

Francine celebrates her birthday once again. Given there’s a several-month gap between the press conference scene and bellwether’s arrest, and then another time skip during which Nick attends the police academy, graduates, and joins Precinct One as Judy’s partner, this may confirm the timeline of Zootopia as taking place over the course of a year (excluding the prologue with nine-year-old Judy, of course).

Speaking of Judy, don’t expect too much her or Nick. This isn’t their story. The stories we see in Zootopia+ are interwoven throughout the movie, which was one of the key features of the series from its inception. They do, however, make appearances, and we do get to see them from some new angles and perspectives that we only saw briefly in the original movie. Sorry if you were hoping for anything new from them, but with luck we might get that someday in the future. Be sure to watch this multiple times with as many people as you can, so Disney sees the data from Disney+ and recognizes that people still love Zootopia and want even more!

Overall, Zootopia+ is fun. I laughed. I d’awwed. I felt for these characters. I got the song from Duke the Musical stuck in my head. What more can you ask for from a series of six-minute shorts? I enjoyed every single second of it, including the super jazzy opening theme and end credits music. Disney Animation did a phenomenal job with this series, and I can only hope that we get to return to this wonderful world of Zootopia in the near future, either with a sequel to Zootopia, or with a second season of Zootopia+. Perhaps both? Time will tell. But in the meantime, I’m Andy Lagopus, and remember, as always…