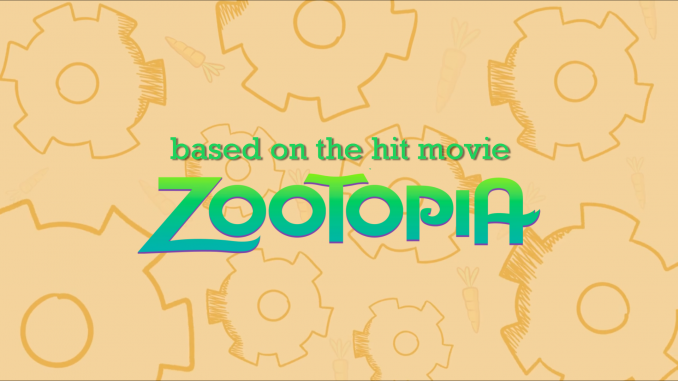 Ladies and gentlemammals, we finally have confirmation that there is a show, currently in production, based on Zootopia!

We’ve heard rumors about something like this happening for years, but after months of string-pulling and exhausting every connection we have at ZNN, today we finally were given the green light to share it with the world.

And we weren’t just given the preview; we have an exclusive first look at some of the concept art that went into it as well (debuting right now alongside this article)!

From what we’ve been told, the story follows a certain city-slicker fox as he moves to a small country town, populated by rabbits, and begins to set down roots.  A slice-of-life comedy isn’t the direction I expected them to take, but it’s a welcome one nonetheless.  Maybe they were inspired by the sheer quantity of fluff this fandom produces on such a regular basis?  We only get a glimpse of it in the preview, but the chemistry between our favorite fox and bunny is definitely there, so shippers rejoice!

As another online news figure says, let’s just jump into it!