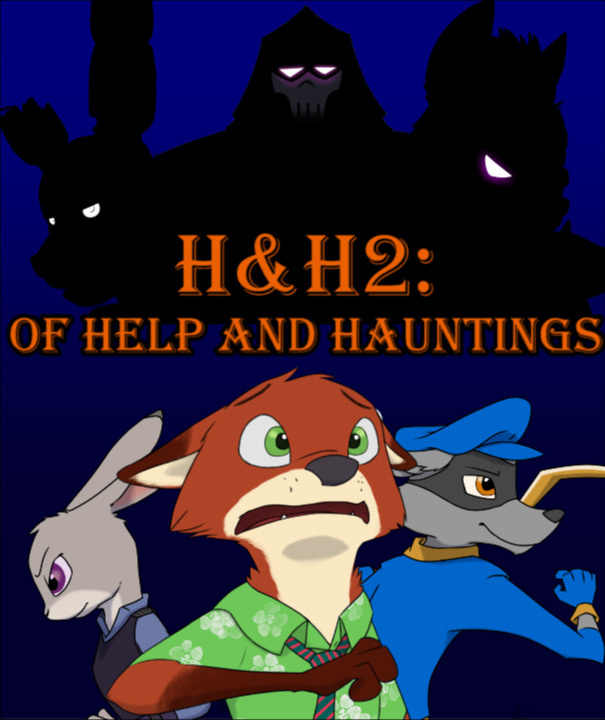 One of the fandom’s most enjoyable and well-written crossover fics is back with a sequel, as IronicSnap returns with a follow-up to 2016’s “Of Heists & Hustles.” A now-dating Nick and Judy? Check. Sly Cooper? Back again (and like last time, don’t be deterred if you’ve never played the video game; he’s a blast to read regardless!). Even more crossovers than last time? Let’s just say fans of a certain point-and-click should enjoy a certain stretch of chapters. But above all that, IronicSnap ramps up the mystery — and the stakes — with the sequel, providing a puzzling and exhilarating story that only gets better as it goes along. -YFWE

Description: Overnight, Nick’s life shatters. Accused of a violent murder he can’t remember, he and Judy must flee both the ZPD and a vengeful mastermind. All the while, an unearthly presence stalks him, a dark creature that forces Nick to doubt either his disbelief in ghosts, or his own mind. And the final nail in the coffin – Sly Cooper’s back in town. On vacation.

Archive of Our Own

Additional tags: i would watch a buddy cop-type movie between nick, judy and sly