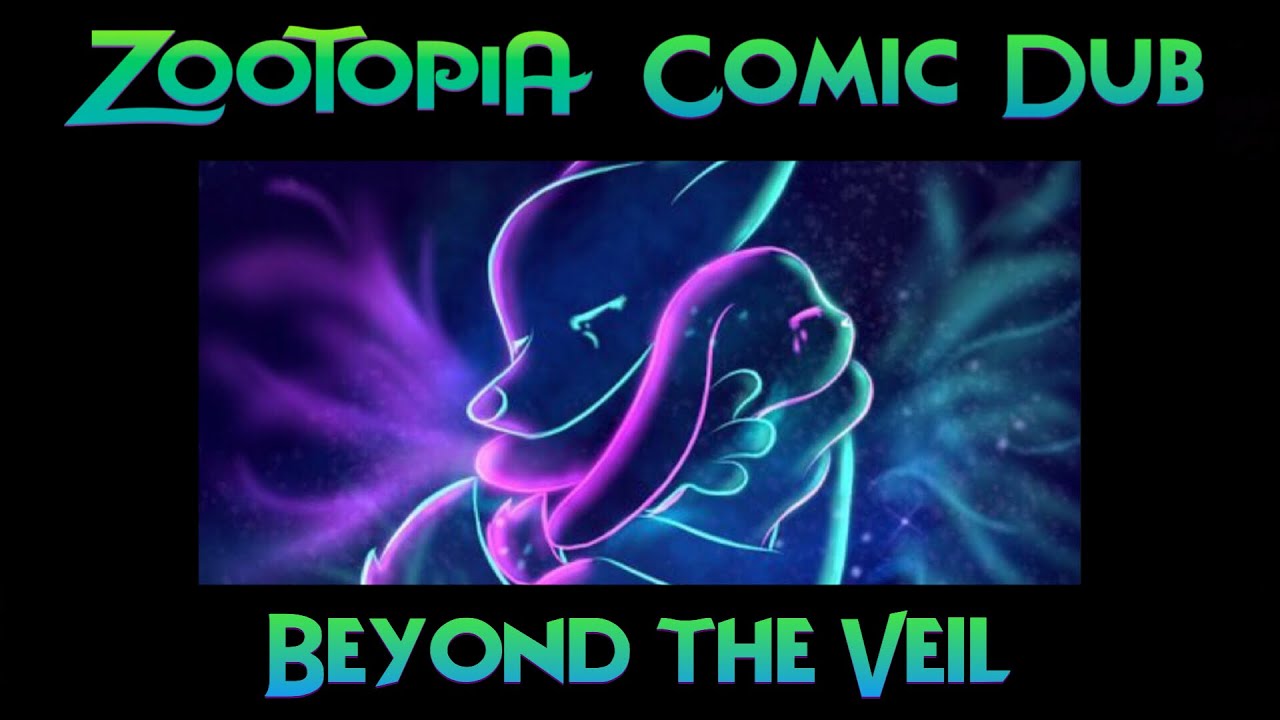 So if the original comic wasn’t tear-jerking enough, Bman decided to cut up some more onions and make a comic dub of Beyond the Veil! I mean, come on, I’ve already cried over this one.


Beyond the Veil is an emotional comic originally made by Knoton13; you can check out the comic right here. It legitimately puts the duo in a place far beyond reality!

Soon after, a comic dub was released by Bmanlegoboy to give the comic new life.

Check out the full comic dub right after the break!