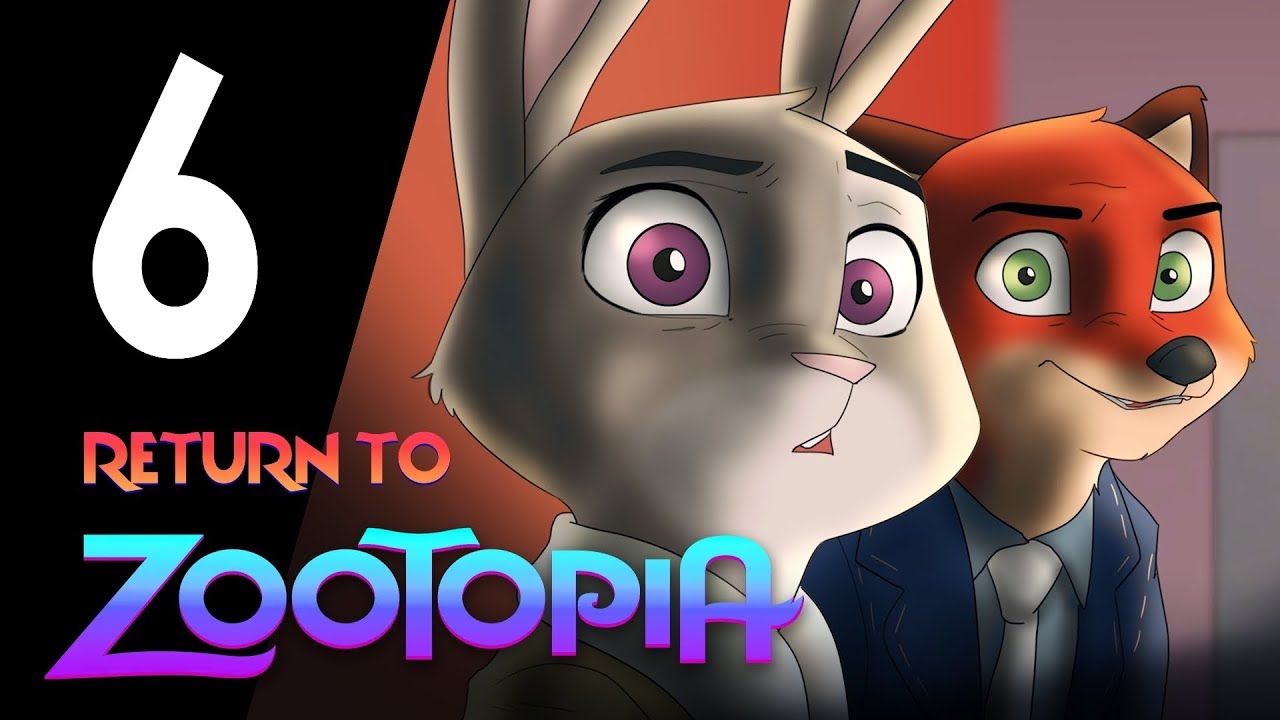 Here we go boys! The finale is upon us! Part one is here and I have to say, it was definitely worth the wait! Being the longest episode in the series so far, it has lots of plot development and a little comedic scenes here and there!


Part one of the two part finale of Return to Zootopia has now been released! In this first episode of the finale, Nick and Judy discover the true intentions of “Miles Walker” and what his overall plans are for being mayor of Zootopia, all with the help two mammals.

This is the longest episode released in the series to date! I wouldn’t want to miss this one!

If you need to catch up before watching; don’t worry! Here’s the previous episodes!

Episode 1
Episode 2
Episode 3
Episode 4
Episode 5
This wouldn’t be possible with the creative mind of Browntable! Subscribe and give him the credit he deserves!