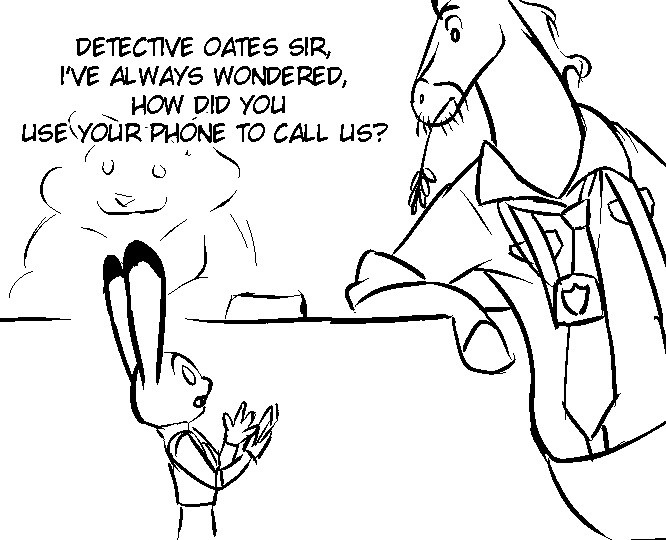 Ever since Zootopia first released, there has been one question that continues to baffle everyone who thinks about it for more than a second.  And since I got into a discussion about this topic over on discord recently, I figured it’s about time to ask everybody for their thoughts on it.
HOW THE HECK DO HOOVES WORK?

Seriously, look at that horse!  How is he holding that camera?!  Yeah, he might be “holding” it, but how is he supposed to take a picture?  Can he even see the viewfinder?  Do they have different technology specifically for hooved mammals, with dials on the sides rather than buttons on top?  On top of that, how did they decide which hooved mammals got fingers and which didn’t?  Horses don’t seem to, but that kudu right next to him does!  Did horses just get the short end of the evolution stick?
Well, when Zootopia: Crime Files was new, ReplyToAnons took it upon himself to give us an answer.  It’s freaky and slightly disturbing, but it IS an answer.  And frankly we don’t have anything else to go on, so we’ve just got to take his word for it.
Prepare yourself, this one is weird.  Check it out after the break, or over on Tumblr! 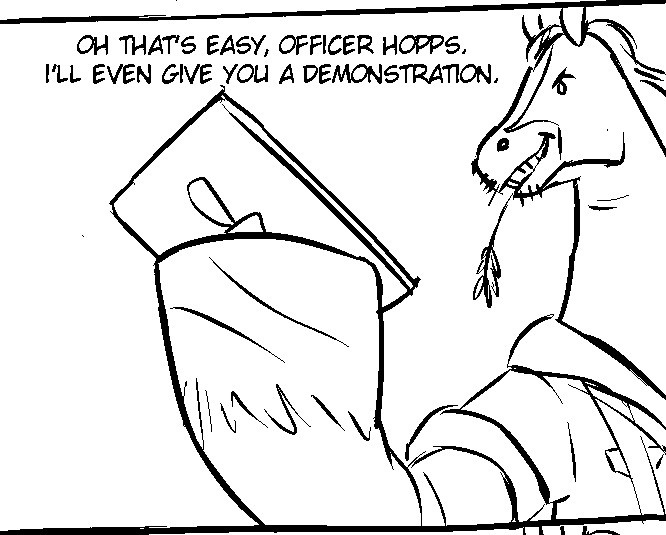 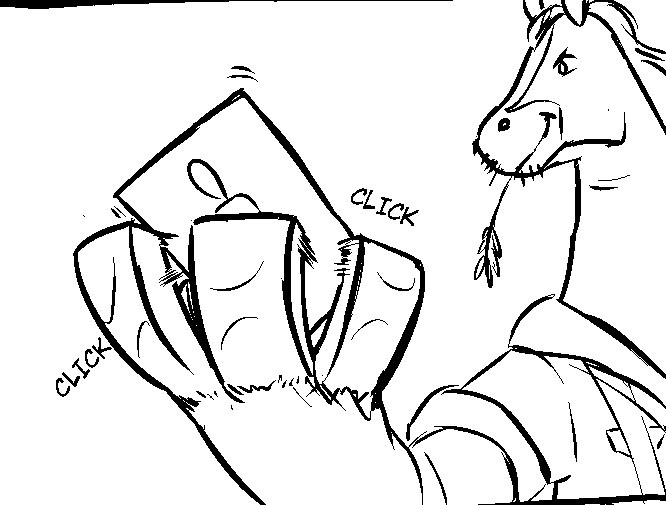 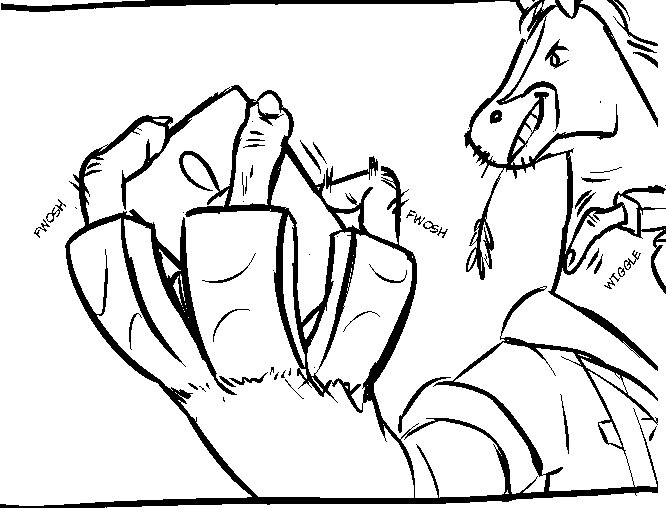