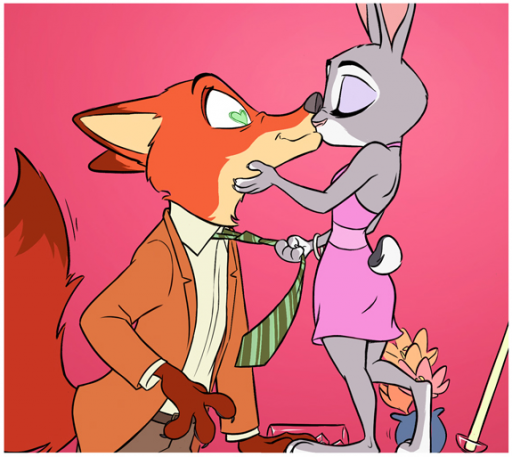 We recently put together a list of all the comics we’ve featured before on ZNN, and, to my amazement, this wasn’t on there!  How?!  It’s a classic!

Instead of smacking myself in the head for letting over a year go by without featuring this amazing comic by Artbirchly, I’m going to give you guys an extra treat.  This post won’t feature just the comic: We’re also going to feature the comic dub by Brian Random!

Let’s not waste any more time!  Check out the dub down below:

And check out the original comic over on Deviantart, or after the break!