In Japan, they have rooms in offices where people can go to just take a short nap so that they can have the energy they need for the rest of the day.

This is one example of Japan, as a country, being brilliant.  Seriously, why do jobs in the US not do that?  It’s a fantastic idea!  We give hyperactive little kids naptime, but not adults who actually need them?  Where’s the justice here!?

Anyways, Judy has an idea or two on how to help Nick get to sleep easier while he’s napping.  Not going to spoil it, but it is super adorable. 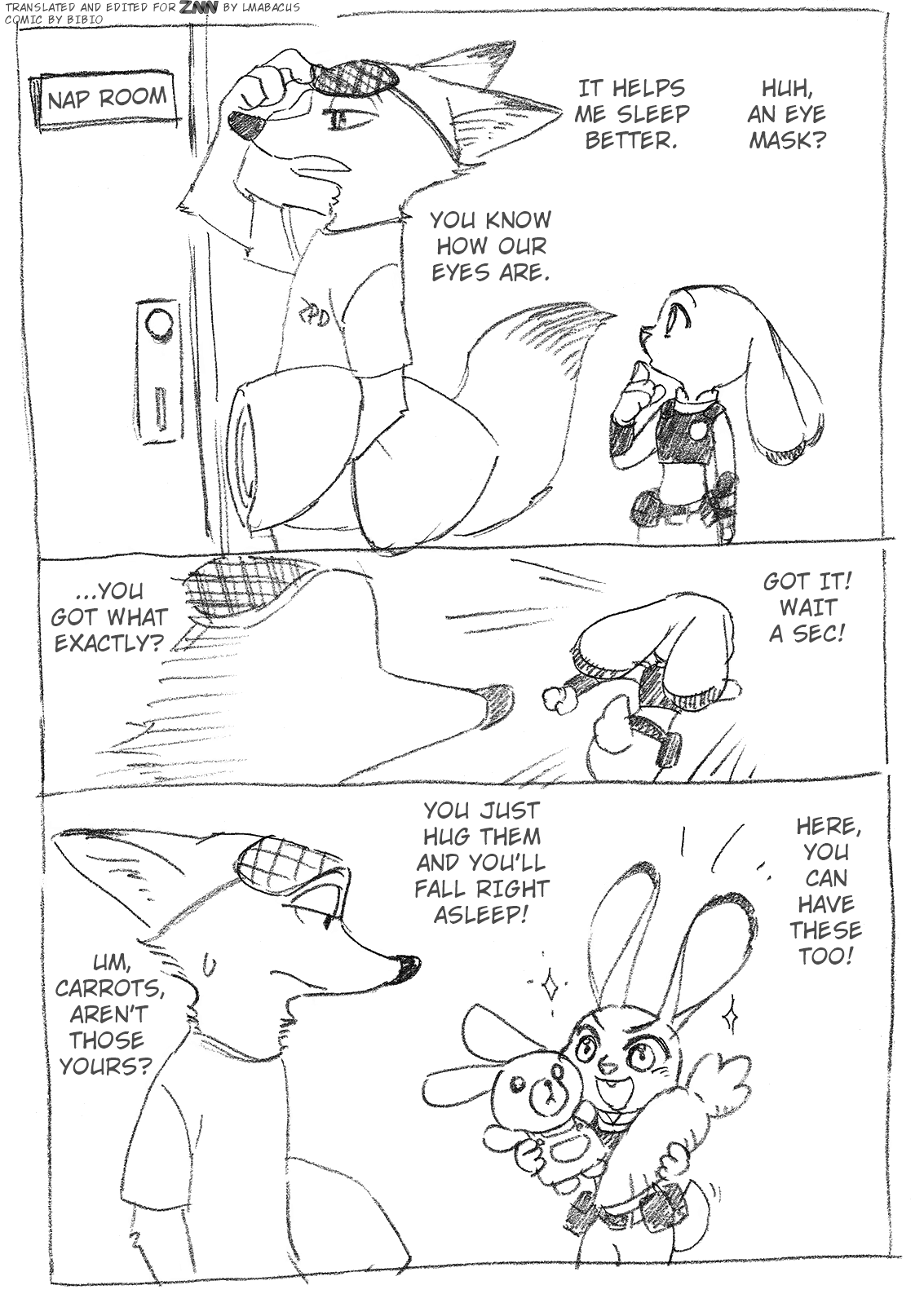 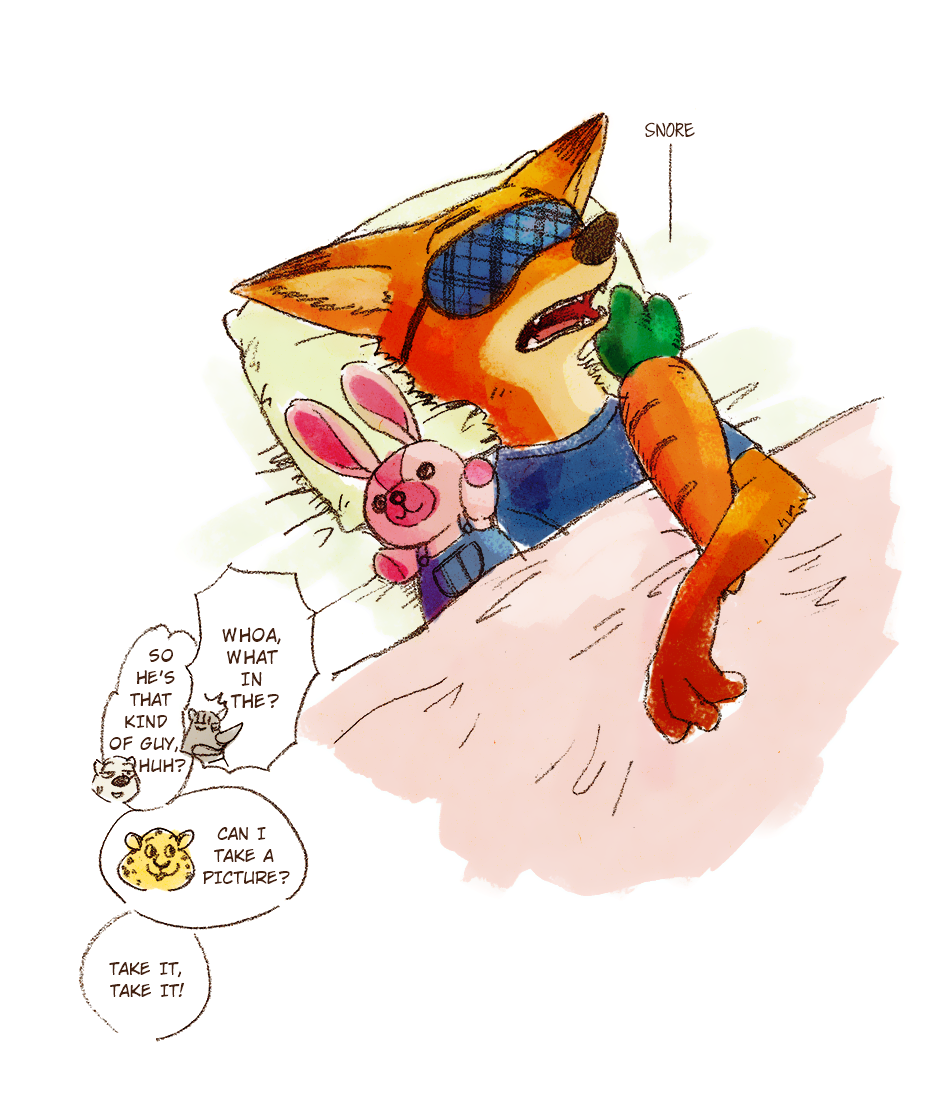