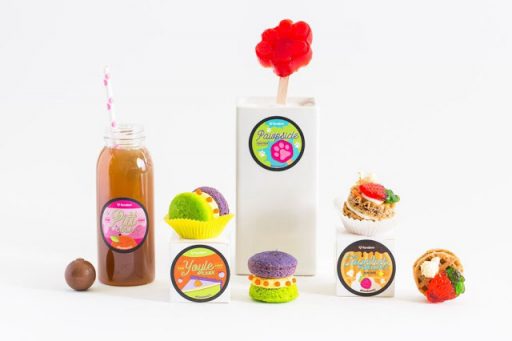 Remember that contest back in August, where a bunch of foods from different fandoms battled it out to see which one was deserving of being created IRL?  Well, that ended a little while ago, and while we didn’t win (Darn yoylecake…) we did finish in the final four!

So, being far more generous than they previously said they were going to be, the awesome people over at the Recipes Wikia page have opted to make not just the winning Fandom Food, but ALL of the semi-finalists!

If you are at New York Comic Con this weekend, look for their food truck and get your very own Pawpsicle!  You can only get one thing from them, and supplies are limited, so I’d keep a sharp eye out for them if you can!  This offer only goes until Sunday, so be on the lookout!

Read the post about it over on the Recipes Wikia, and check out pictures after the break!

Update: It seems that Nyallstarh12 over on reddit already got one, and posted a picture!  Take a look after the break! 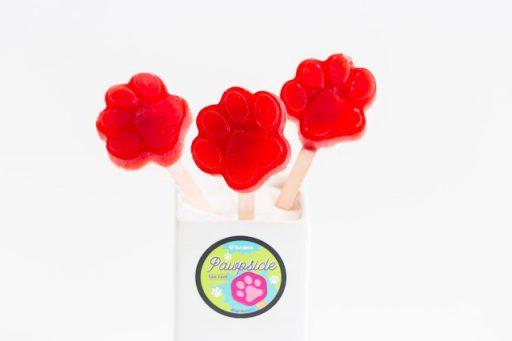 Thanks /u/nyallstarh12!  Hope it was tasty!