Did you know there’s a Recipes Wikia page?  I mean, I’m not surprised that there is one, but I kinda wish I’d known about it sooner.  After all, I’ve been a member of the Food fandom my entire life!

Well, every year, they host a Battle of the Fantasy Foods, a showdown between the tasty treats from all your favorite games and shows.  From Portal’s Cake to Gravity Fall’s Pitt Cola, they have a lot of options in the running for best imaginary food.

And would you believe it, Zootopia’s Pawpsicles have made it into the the fourth round of the tournament!  They beat Banagic Ice Cream, the Donut of shame, and even Chocolate and Vanilla Swirl, so I’d say they have a shot of making it to the finals!

Get more details, including where to go to vote for them and what it’s up against, after the break!

Right now the Pawpsicles are up against Regular Show’s Rig Juice, which… well I’ve never seen Regular Show, but honestly, which looks more appetizing?  This?

Better question: Which one is preferred by wealthy and successful bankers? 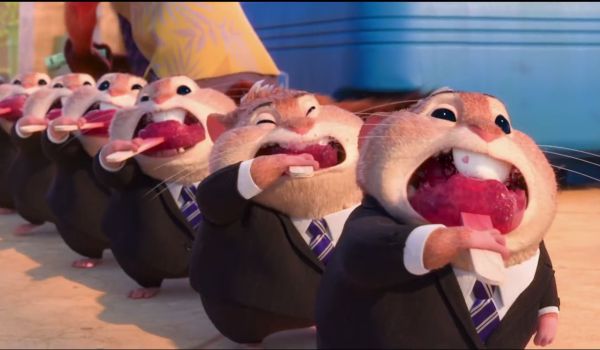 Pawpsicles.  And you want to be wealthy and successful, don’t you?  Of course you do!
(that’s how advertisements work, right?)

The winner of the contest gets to be made IRL and served at New York Comic-Con, so go place your votes!

Vote for Pawpsicles here!  I am totally not biased in any way, shape or form!