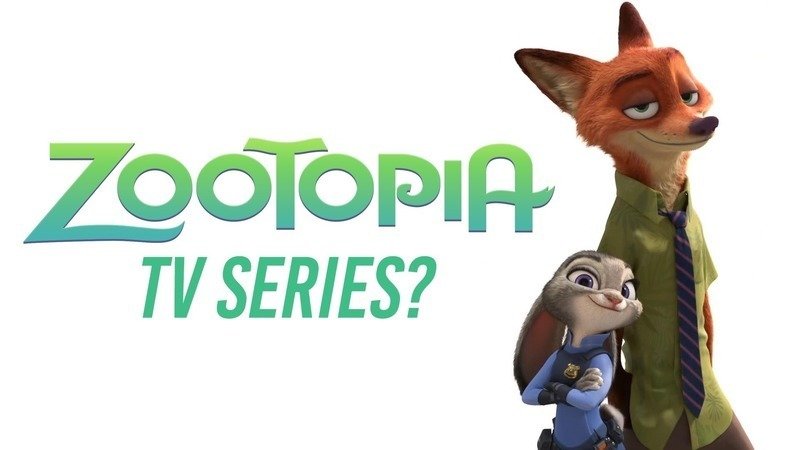 There’s one thing that is consistent throughout the entire fandom ever since it’s beginning.  A call throughout the internet for something specific.  A constant cry, shouting…

We all want more of Zootopia, be it the opportunity to see new locations, different mammals, more interaction between Nick and Judy, police work, detective cases, or even simply exploring the technology of this world Disney has made.  It is so different to our own, yet so similar.  We want to know more.  We want to see more.

Thus far our cries have fallen either on deaf ears or mute tongues, because there has been no official word from Disney about the future of the mammal metropolis.  Despite it making over a billion dollars in the box office.  Despite being in the top three most popular movie fandoms on Tumblr for several months straight.  Despite the thousands and thousands of pieces of art we have made, Disney has remained silent.

Hawkeren, a fellow fan of Zootopia, has taken it upon himself to get an answer from the media giant.  This means putting together a petition, which, if all goes well, will get so many signatures that Disney has no choice but to take notice.

Even if they already have a sequel in the works, a TV Series would be absolutely brilliant.  I picture it being animated in a style similar to the art in Zootopia: Crime Files, featuring various cases officers Hopps and Wilde solve throughout the city.  It would be amazing.

So help give Disney a push in the right direction!  Let them know that we are here, and we will not let Zootopia fade into obscurity!  We want more.

What are you waiting for?  Sign the petition over on Change.org.