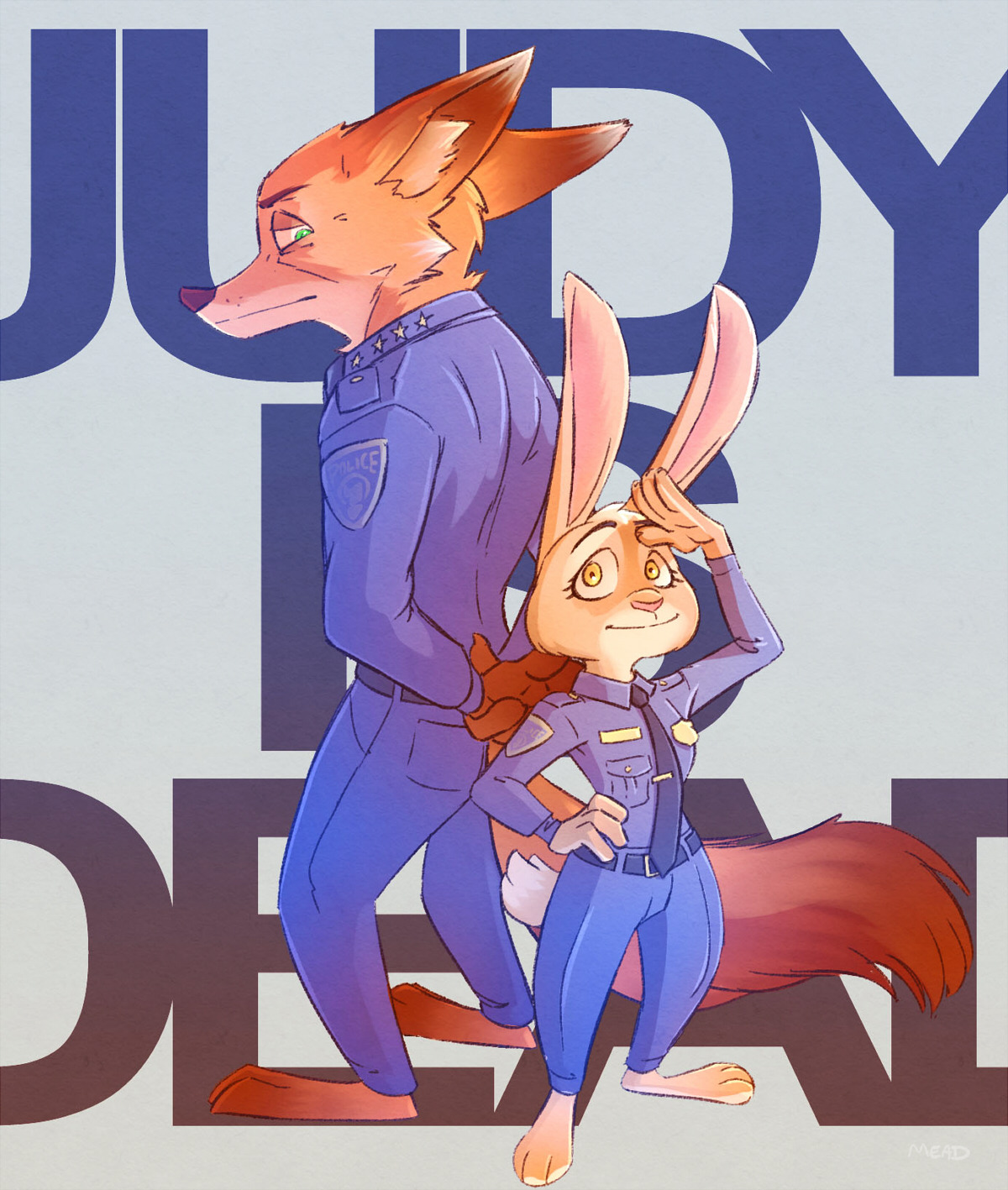 And now, the feels begin.  This was the point that most of us first got a feeling of what the characters of Chief Wilde and July Hopps were like.  Overly optimistic bunny trying to live up to her own expectations of being a big-city cop.  Grumpy Police Chief who calls her out on her naivete.  Sounds familiar, doesn’t it?

However, in this case, get a hint at the event that transformed Nicholas Wilde from happy-go-lucky former con-artist into the sullen and serious officer we see here.  The first glimpse of a mystery that may never be answered.  .  The tragedy that quite literally defines this whole series.

Get “Pocket Change” below, on Tumblr, or in a comic dub that we featured a while ago.

And prepare yourself, because this is just the tip of this emotional iceberg. 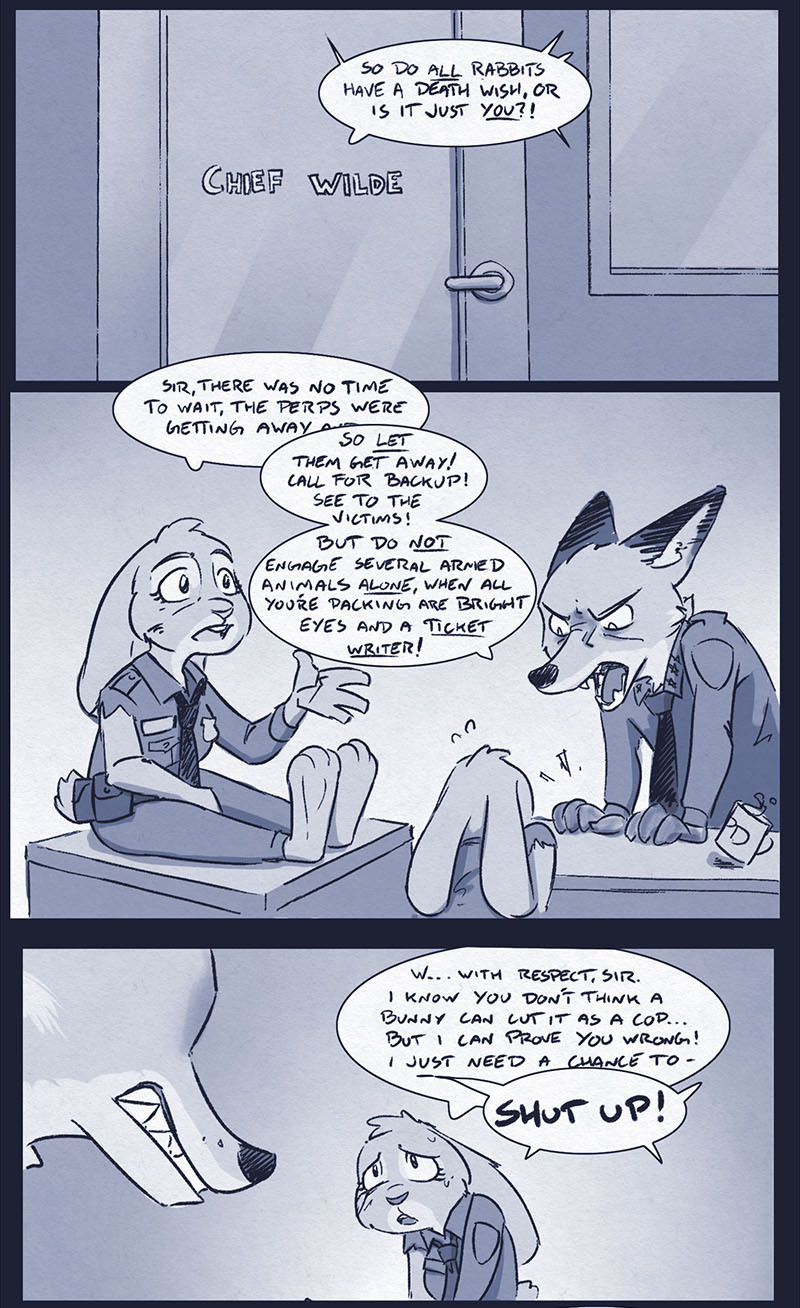 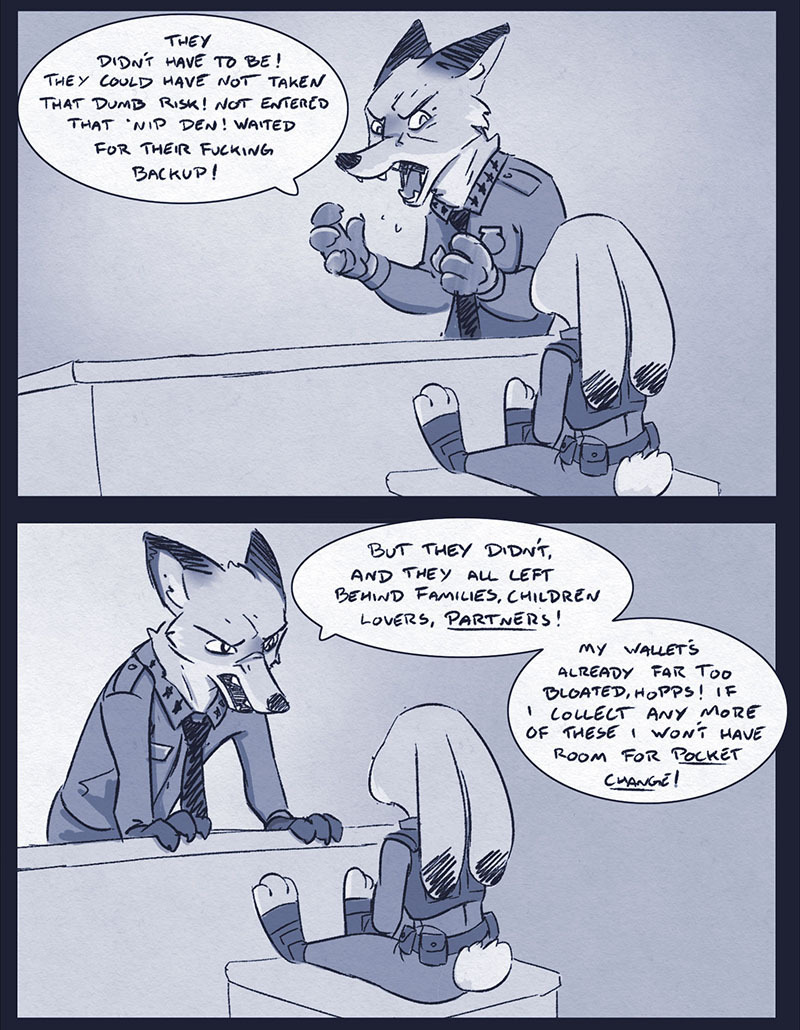 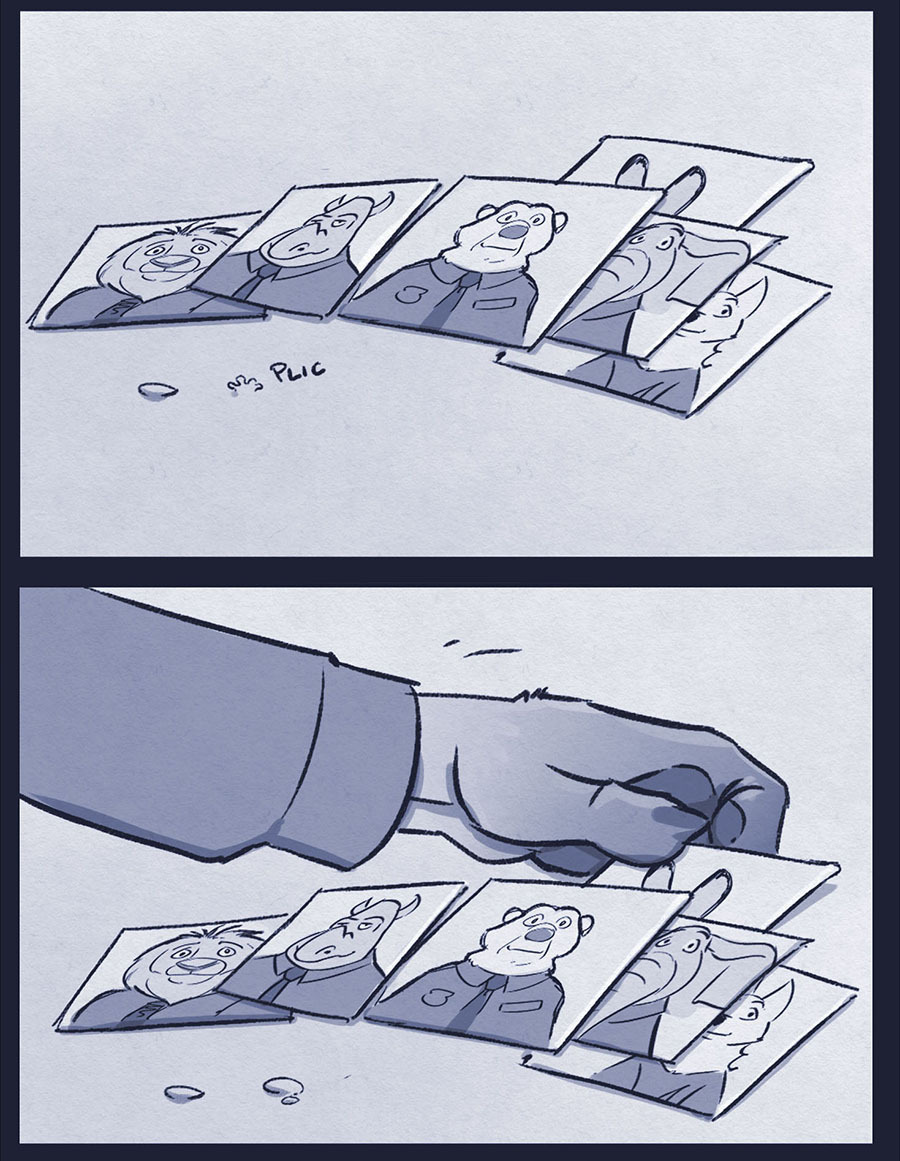