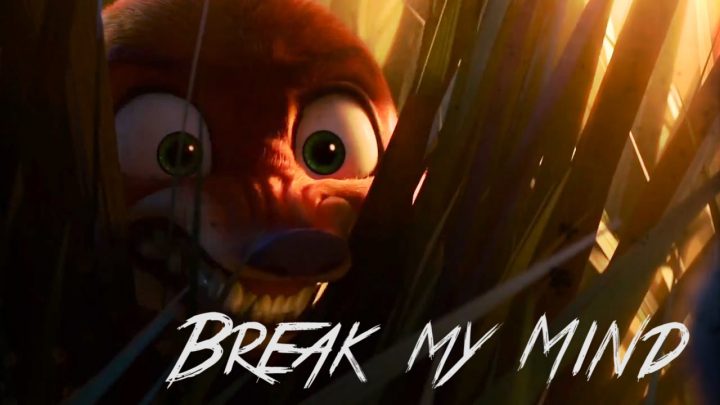 Who here’s a fan of Five Nights At Freddy’s?  I never really played the game much, but I’ve definitely enjoyed MatPat’s Game Theory episodes about it.

Well, a while ago a friend of mine (well, an acquaintance, but he’s good friends with some of my good friends, so I’ve spoken with him on a few different occasions) made a music video about FNAF 4, and that got HUGE on YouTube.  So now Will Ryan, the guy i’m talking about, has over 400,000 subscribers.  It’s awesome!

So now fast forward to today, and would you believe it, but somebody made a ZMV set to his song, “Break My Mind”!  Naturally I had to feature it- not only because I know the original artist behind the song, but because it’s a really well put-together ZMV, and worthy of a feature on its own merits!

Plus the song is catchy as all getout.  Will’s really good at that.

Check out the original (full) song here, and check out this cool ZMV by Night Fury 23 after the break!