Well, I gotta say, I am sorry.  You all filled out that poll weeks ago, and never saw anything come of it.  Well, the results are in, showing that a whole lot of you were inspired to write stories and draw art about our favorite rabbit and fox.  I am curious about those who do something “Other”- send me an example and I may feature it on the site!

So, new question for everyone: What do you think Jack Savage is like?

For those who are unfamiliar, Jack Savage is a character from some of the earliest drafts of Zootopia, back when it might have been a Spy Thriller rather than a Crime Drama.  All we know of him officially is this image from some old concept art. 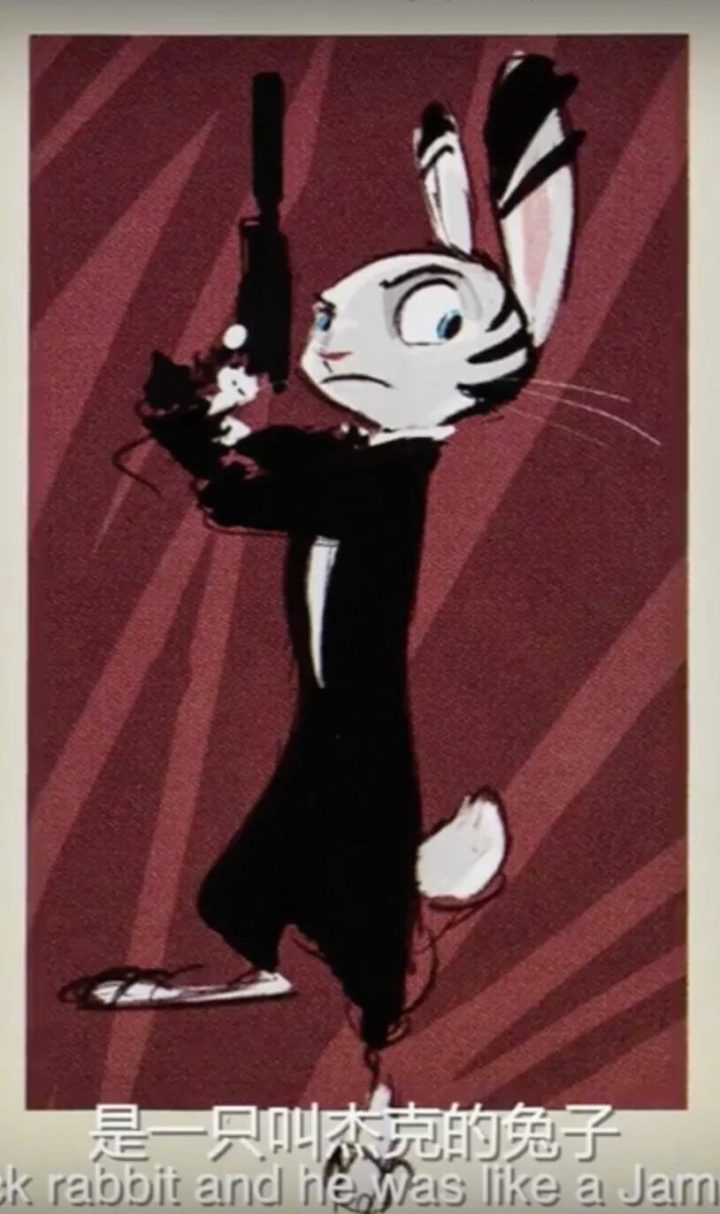 Now. you might say that this says plenty about his personality, but that’s about as generic a “spy” pose as you can get.  Therefore, there have been multiple interpretations of him in the fandom so far.


You can find some examples and explanations of the different types after the break.  Once you have an idea of what you think Jack is like, go vote over in the sidebar!

And if none of these seem to fit your vision, please let us know how you imagine him in the comments section below!

Suave and Sophisticated– Think James Bond
Strong and Street Smart– Think Jason Bourne
Simply Savage – Always ready for a fight, able to take down a Bull Moose in single combat.  Think Agent Casey from Chuck
Skill-less Stooge – fancies himself as all of the above, when he’s really… not.  Think Johnny English or Austin Powers.
Something Else – Well, something other than what we just described.  Comment about what you think below

…oh and here’s the results of the last poll if you’re interested. 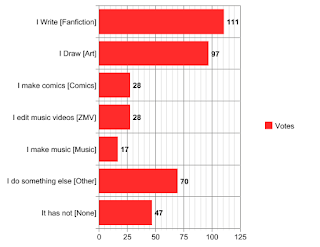