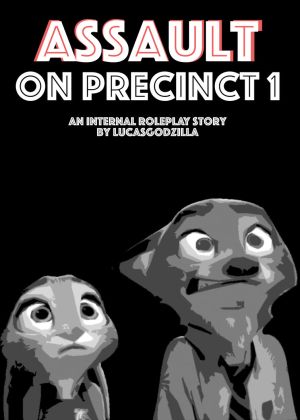 [Adventure] [Rated T-13]
I’m not entirely sure what the author means by “internal RP”, but whatever it is, it seems to work.

Description: So about the story, I just want to get this out now, that during that rather chaotic week, I found myself as a rather lost cub, and it was during that time where I actually made friend for the first time in forever. Funny thing also was that I was originally running from them at first, but I’ll delve more into that later. As of now, it’s time I started the story.

Table of Contents after the break