…It isn’t Zootopia 2.  Though Rich Moore did have some Zootopia-related things to say at the beginning.

However, we are getting Wreck-it-Ralph 2 on March 9th, 2018.   Now I’m sure you’re wondering what that might mean for a Zootopia News site.  Well, it means that, if we have a confirmed date for Wreck It Ralph 2, it’s incredibly likely that Zootopia will get a sequel as well, possibly within the next 5 years!

Also, I’ve gotta give props to whoever was running the Facebook Live announcement.  Right after the announcement was made, right when they were going to give some details about the movie, there was “a glitch” and the video froze for everyone.  Little did those who were watching live know, that was part of the video.

Check out the original announcement here, and take a look at some concept art after the break! 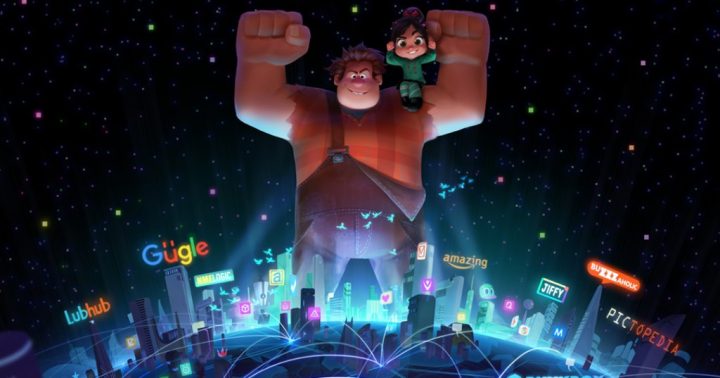 Seems to me Ralph and Venellope are headed to the wonderful world of online gaming!  If you enjoyed all the parodies of real companies in Zootopia, well it looks like Rich Moore is at it again!