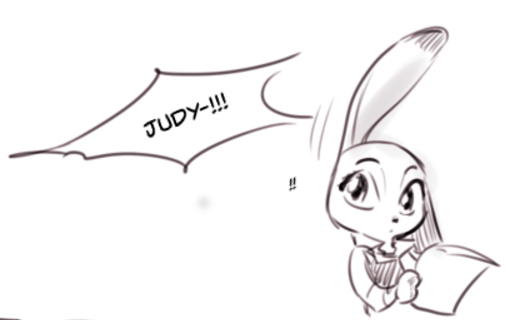 Nick and Judy are just the cutest animated couple ever implied on the big screen.  Mr. Incredible and Elastigirl are the best official animated couple in my opinion, but other than that, it’s hard to think of characters that just go together so well.

Thanks to 슈퍼 (@Im_super_zoo) for making the original comic and giving us permission to translate it.  Also thanks to RToasts for translating, and gfcwfzkm for editing it.

Check out the original comic over on twitter, and get the translated version right here after the break! 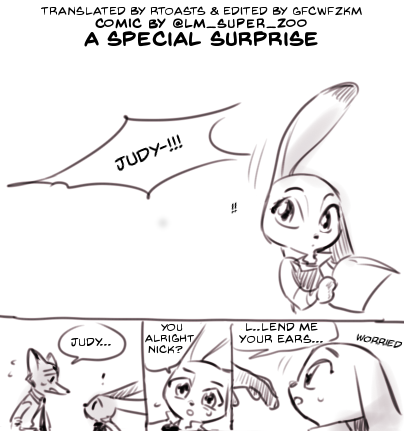 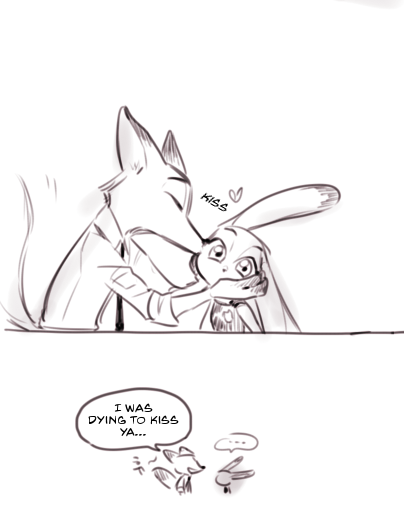 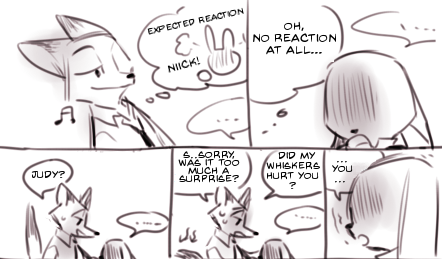 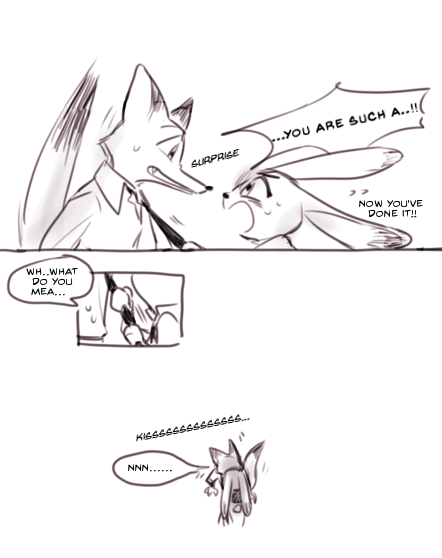 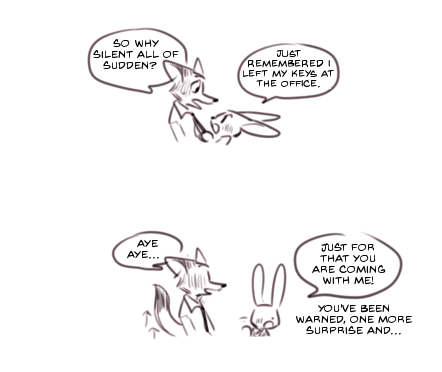