I can’t stop laughing!  This is too perfect!  Ask The ZPD has been hilarious in the past, but this just takes the cake!

If you don’t know what this is referencing, a) you had no childhood, and b) watch this video and you’ll understand.

It comes at the perfect time too!  Apparently Zootopia just passed The Lion King in the list of Highest-Grossing Animated Movies of All Time, taking the #4 Spot!  So, what better time could there be for a Lion King crossover?

Check it out over on tumblr or after the break! 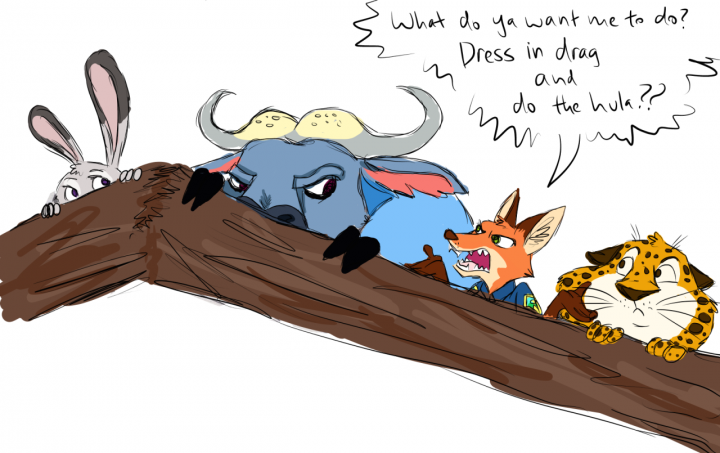