Featured Stories
The Blu-Ray is coming!  To help with promotion for it (as if it isn’t already one of the top three pre-ordered movies on Amazon.com), Disney has released a little trailer that highlights some Easter Eggs related to other recent Disney movies.
And, to my surprise, I hadn’t caught a single one of them all 7 times I’ve seen Zootopia.  That is seriously impressive!  Once the Blu-Ray is released, I am going to have to go through the whole film frame-by-frame if I’m ever going to have a hope of seeing EVERYTHING it has to offer.


Also, we now have a Countdown timer up in the top right corner of ZNN!
Check out after the break for a breakdown of the Easter Eggs and Bonus Features highlighted in the trailer below.  And let me know if you’d caught any of these before! 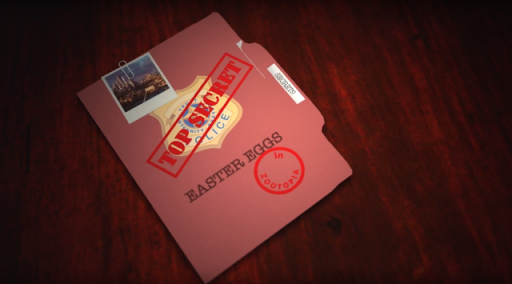 I noticed that calendar before, but I never knew that was a picture of San Fransokyo, from Big Hero Six!  That’s a neat little touch, Disney.  But does this mean they take place in the same universe?
Nah.  That’d be a bit too much.  Bogo’s probably just a Disney Fan like the rest of us.  After all, they do seem to have their own version of the animation studio. (don’t they, Weaselton?) 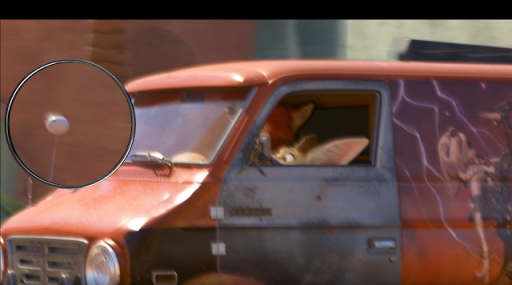 I don’t feel too bad about missing this one.  I was too distracted by the awesome art on the side of Finnick’s van (great work, Cory Loftis)! 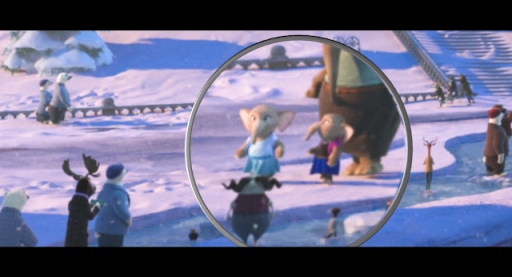 This one I think I heard some people talking about before this, but I still never saw it until now.  I’m still just blown away by the amount of detail they put into this film.
Also, Elephant Anna and Elsa are adorable and should get plushies.  Just saying. 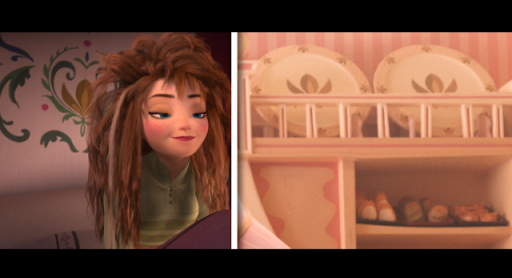 Alright, this one is something that only the artists who worked on the movies would know about.  I don’t know if I’d count it as an “Easter Egg” as much as a “re-used asset”.  Still a nice touch, though!

And now, a quick glimpse into some of the bonus features we can expect to see on the Blu-Ray! 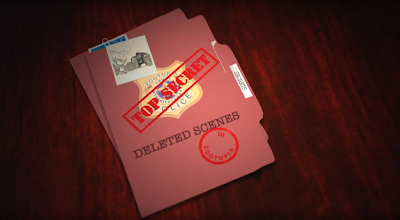 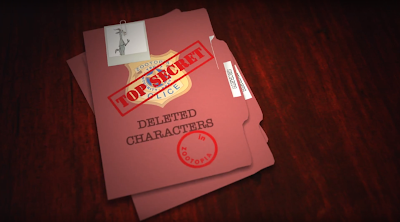 Deleted Scenes and Deleted Characters: Comfirmed!  Can’t wait to see more of the original “ZooDysTopia” concept work they did! 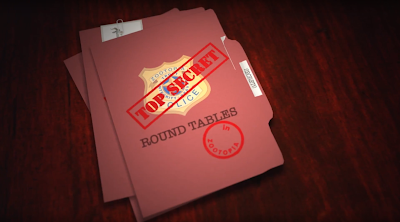 We’ll also be getting some Round Tables!  Not sure if they’re referring to round table interviews or glimpse behind the scenes of round table discussions during the creation of Zootopia, but either way, you can bet I’m going to be watching them all! 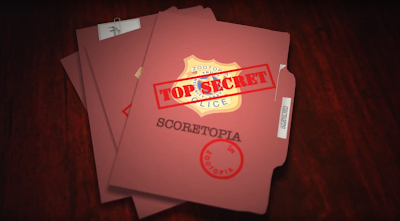 I’m guessing Scoretopia will be a look into the making of Zootopia’s music, which will be awesome!  Then again, it could be a Wreck-it-Ralph tie-in minigame, which would also be fun!
So yeah, I know I will be up all night watching these bonus features as soon as I get the Blu-Ray.  And I probably won’t be the only one, either.
June 7th can’t come fast enough!