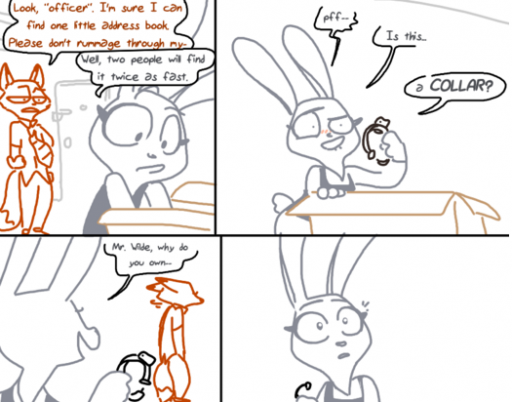 This comic made me laugh way too hard, I had to give it its own post.  Judy, you’re a smart cop, you should know better than that!

Check it out after the break.


[Warning: This particular comic is rated T-13, but the rest of the artist’s tumblr either skirts around M-16 territory or dives right into NSFW.  If you follow the link, you have been warned.]


Edit: Yeah, pretty much all of his stuff except for this is NSFW.  I’ll remove the link to his tumblr for now, but I will still be posting some of his work.  Just once there’s a SFW edit of it.  If you really want to see the NSFW version… well I’m certain you could find a way if you really wanted to. 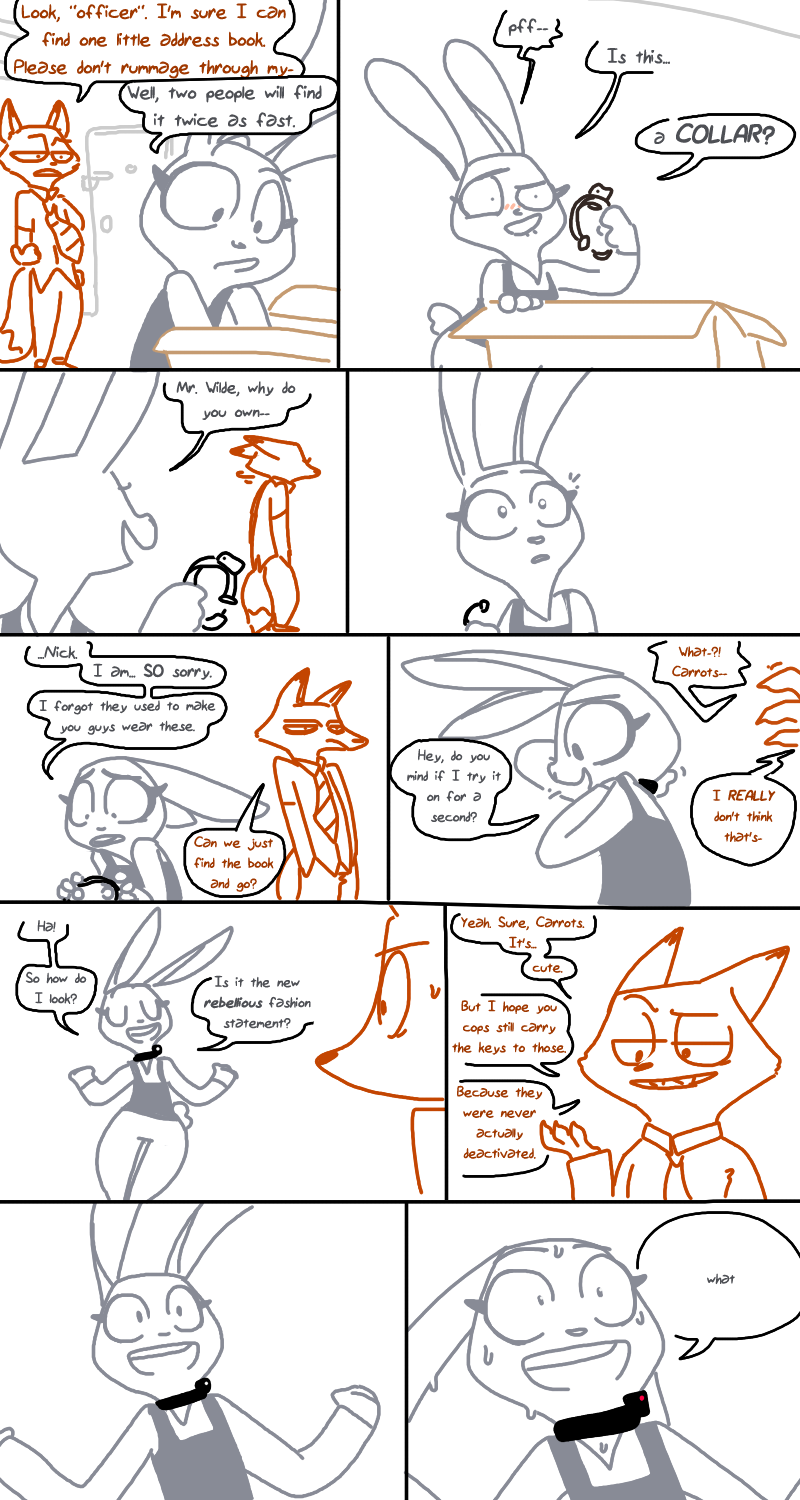