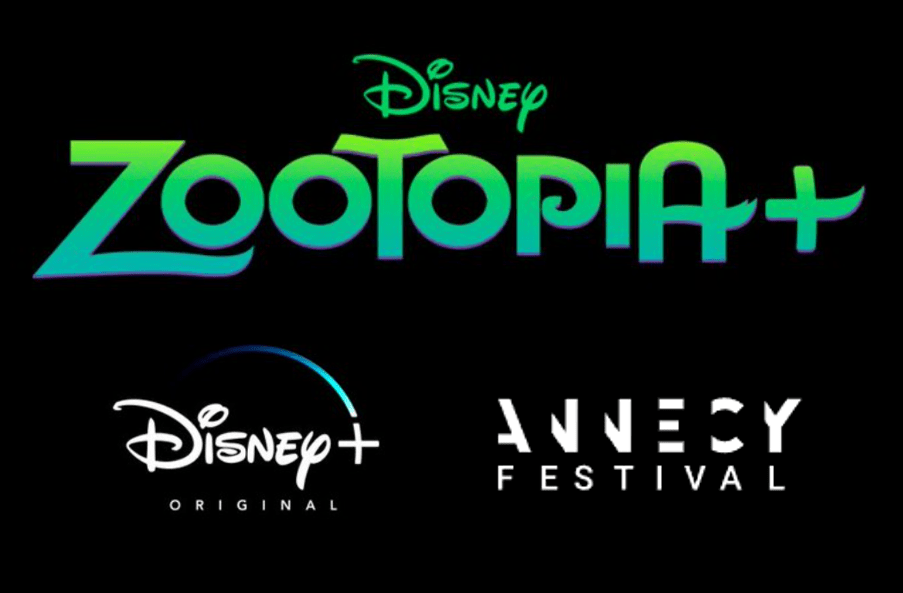 It’s time to celebrate, fellow fans! At long last, we have a date! Zootopia+ is coming this fall November 9th!

The news comes from the Annecy Film Festival of southern France. It is one of the largest festivals of its kind and is frequented by Disney Animation Studios year after year. While looking into the buzz to discern the facts, we just happened to notice that some of the first looks at Zootopia (The Movie) were in fact shown at the 2015 Annecy Film Festival before the TV Spot trailers ever hit the scene. How cool is that?

Our sources at Disney have also since confirmed this date as genuine and that all the episodes will be released at once! What an exciting day for the future of our fandom!

‘ZOOTOPIA+’ will release on November 9 on Disney+ pic.twitter.com/Uj8ujzEFpd