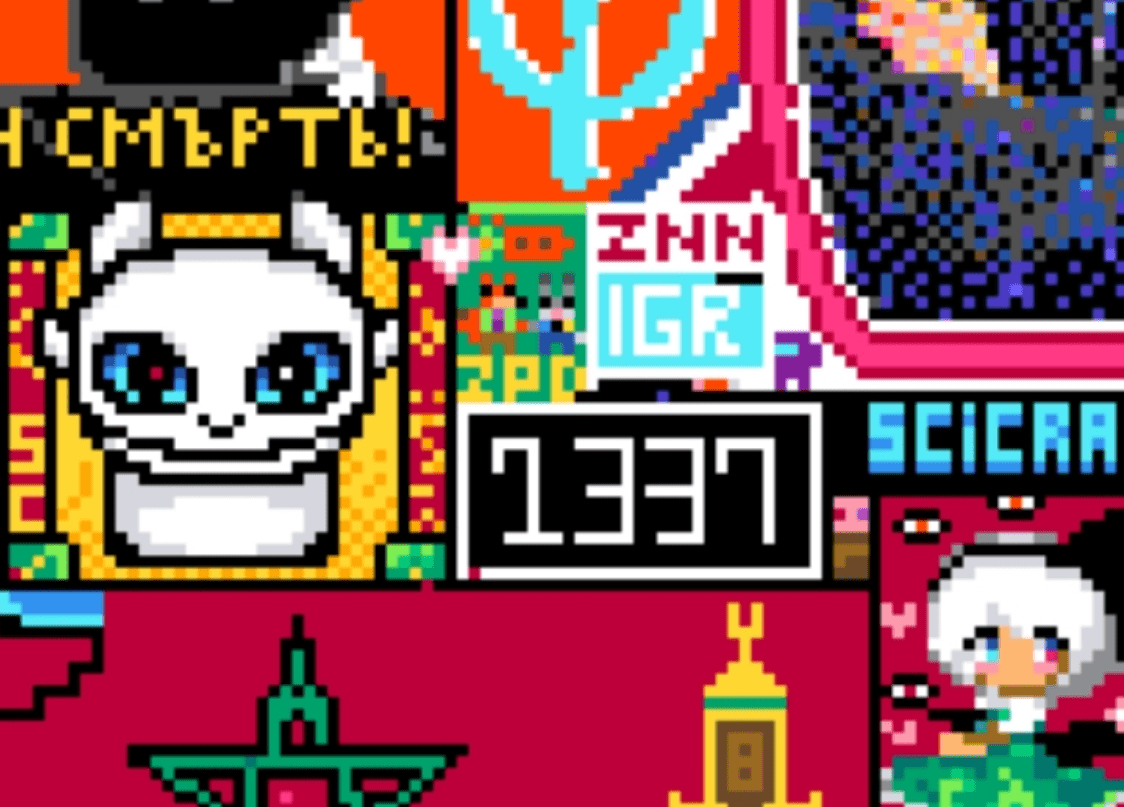 The return of one of the most interesting social experiments ever run.

Where every Reddit user has the chance to change one pixel on a giant board every five minutes… And, working together, build art.

When the first R/place was released back in 2017, our fandom was at its strongest, and we created a fantastic little piece of art. And, with its return in 2022 we started with high hopes.

Alas, in the years since our fandom has grown smaller, while the long lead time for Place version 2 led to many others prepping up to mark their claim.

The competition was far harder this year, and even when downscaling to a much smaller piece of art, we were kicked and overwritten numerous times, even as the canvas was double in size first once and then twice.

However, we found co-operation too. After the first expansion, we found a place next to some art by the How To Train Your Dragon fandom, and managed to plant a small but pretty piece of art as shown above. Some moving was needed as others cut over our borders, while we were also able to add in the ZNN logo on some spare space to our right and a co-operation heart with our neighbors to the left.

I’d love to say that we found our place there until the very end. Alas, it wasn’t to be, as a Moroccan streamer used a bot attack to wipe the light night fury to our left out in one go, before his followers moved in to anschluss the space left. We thought we might be able to hold, we were at serious risk but weren’t the first in line… And then, the 1337 number below us used their own bots to copy and paste them right on top of us, a pointless retreat as they were then karmicly wiped out themselves regardless.

And so, as things came to a close, we could only make do with a tiny Judy that our forever friends at How-to-train-your-dragon let us have.

At the end of the project, it was changed so that people could only place white pixels. And with that, just as art had come out of a blank canvas, it retreated back into it. Like tears in the rain… It wasn’t where we ended that was ultimately important, it was the experience and the friends we made on the way…

EXCEPT! Some redditors wanted an official ‘final canvas’. A definitive version of Place number 2, before things were blanked. And, as part of that, they wanted to make sure that the effects of bot attacks and streamers were wiped out too. We appealed and, today, I am happy to say that it has been confirmed that we (and our dragon neighbour) are on the definitive version of the artwork!

A slightly lower than top quality image of the final canvas here.

To find us, simply find the upper of the two left to right German flags, follow it to the right hand side until you see the Moroccan flag above it, and we’re just above that!

Looking back, I must say, it was an intense experience. Filled with excitement and dread, where our hearts were shattered but our faith in the power of friendship restored. While kudos must go to ‘How to train your dragon’ and their fandom, there were those in ours who were also critical to our success. Chief amongst them are redditor Thawed Caveman and fellow ZNN contributor Tonakuma, but there are countless others who helped add their pixels when the call came out.