What’s up fellow members of the Zootopia fandom? It’s time for another update on Shanghai Disneyland’s Zootopia Land! Last time we got to take a look at one of Mr. Big’s polar bears in all his bored yet intimidating glory, and this time we’re getting a nice little sneak peek from Destination D23 at the animatronic of Zootopia’s #1 zen naturalist, Yax! 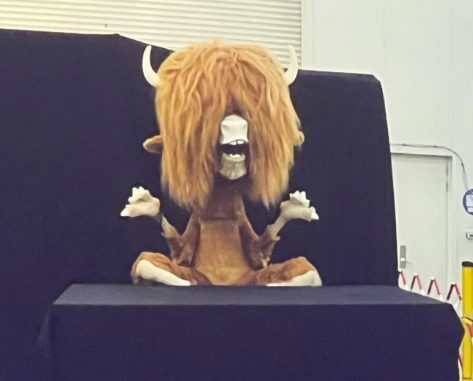 He looks pretty in the zone, don’t you think? I can already imagine him meditating at the Mystic Oasis and unintentionally making some of Zootopia’s more prudish denizens (*cough* Judy *cough*) uncomfortable.

And while it wasn’t the focus of the presentation, there also seems to be some more concept art of the previously reported Polar Bear animatronic off to the side. 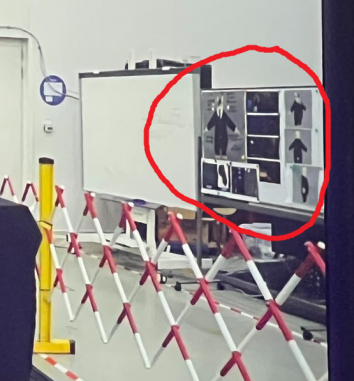 Admittedly a bit out of focus, but combined with what we saw in the previous report and the look of his suit, it should give us a better idea of what this animatronic will look like once it’s on full display in  Zootopia Land.

Check out the original post down below or over on Twitter for more details. You can also take a look at some of the Destination D23 announcements while you’re there.