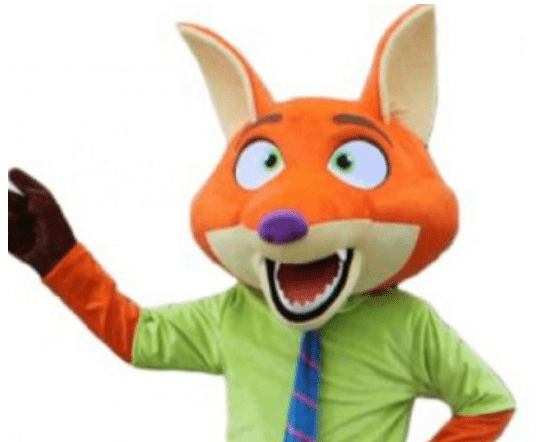 October’s just around the corner, y’all, and that means it’s almost HALLOWEEN! The day where kids are first introduced to cosplay, and adults realize they may be too old to trick-or-treat but that doesn’t mean they can’t wear whatever costume they want! I’m sure if you live in the US you’ve seen at least one Spirit Halloween appear out of nowhere to occupy the space in the strip mall that was once a Sears, so before you go out there to grab whatever dollar-store weirdness companies say are definitely not popular characters (looking at you, blue speed mouse), you might want to take a look at these Zootopian halloween costumes from Costume Party World. I promise they won’t traumatize any children.*

You can find them at this link here, and some images down below!

*ZNN is not responsible for inevitably traumatized children.

Let’s start this off with one that doesn’t actually look that terrifying. 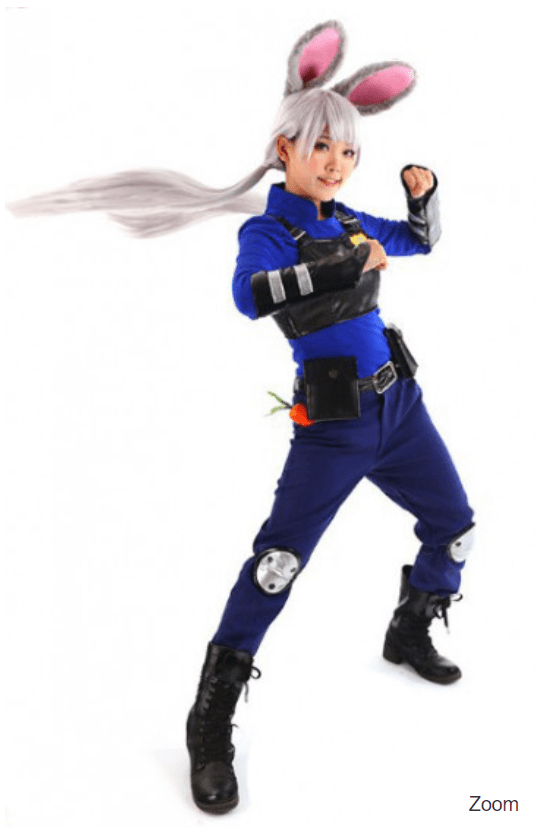 Not a bad Judy cosplay, if I do say so myself. Unfortunately, the boots, kneepads, arm bracers, carrot pen, and wig are not for sale here- it’s just the pants, belt, shirt, and chestpiece. It also claims to have a fur tail sewn to the back, but since it’s not seen in any of the pictures, I’m a bit skeptical of its existence. 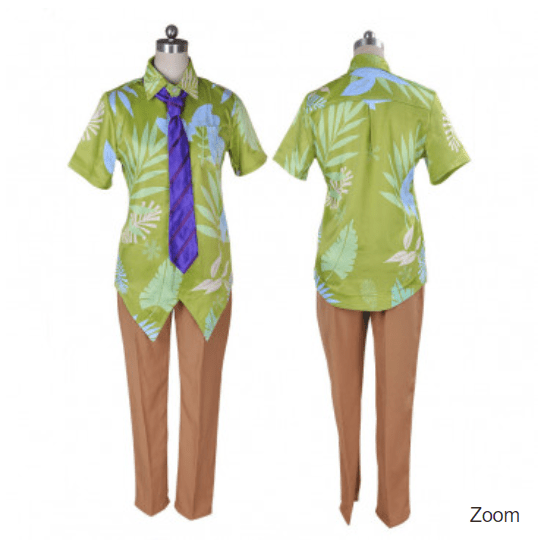 Next up is a pretty decent recreation of Nick’s ensemble. It’s 100% polyester and claims to have a detachable tail, but again, I’m skeptical that part is real. 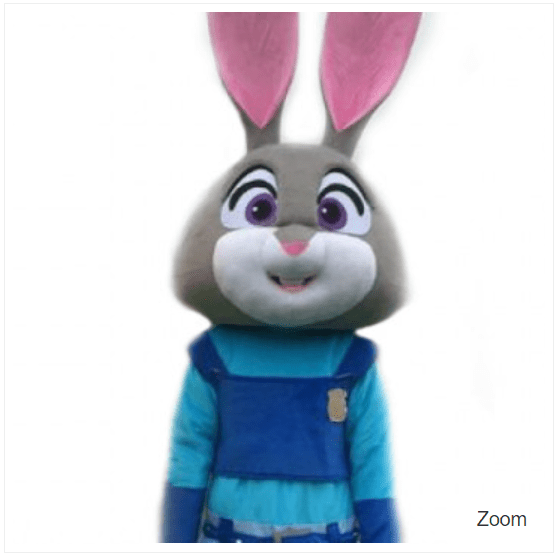 On to the full-size mascot suits. This is not a face I would like to see walking towards me in the dead of night. 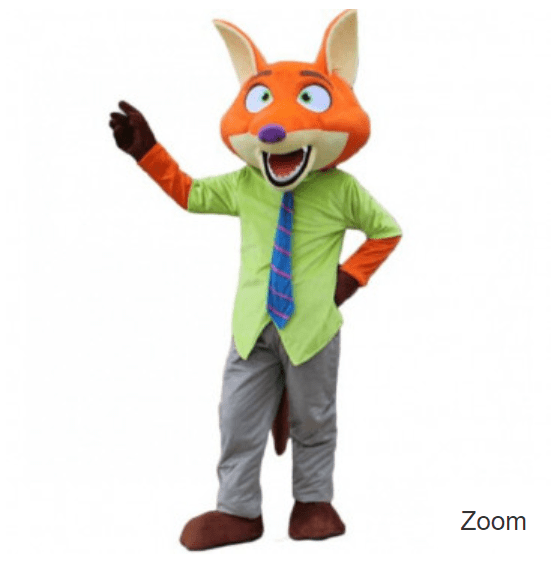 I’ve already said all I’m going to about this one. I have no idea why they gave nick that face, but it’s certainly an accurate recreation of what my face would look like if I saw someone wearing it. 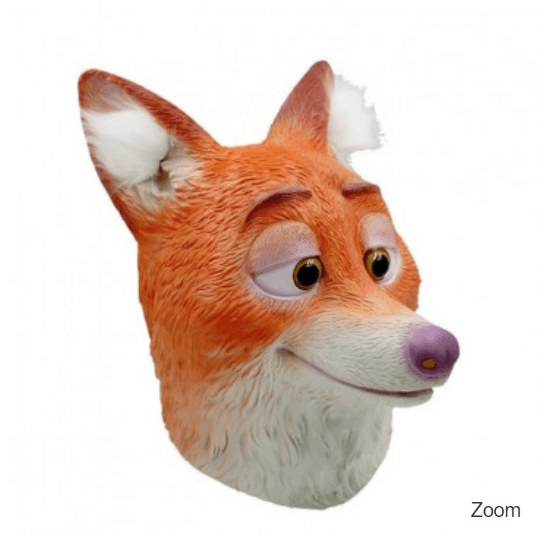 And now, the masks. The hyper-realisitc, overly detailed masks. It’s not too bad, but for some reason it looks like they stuck cotton balls in nick’s ears. Probably to help muffle the screams. 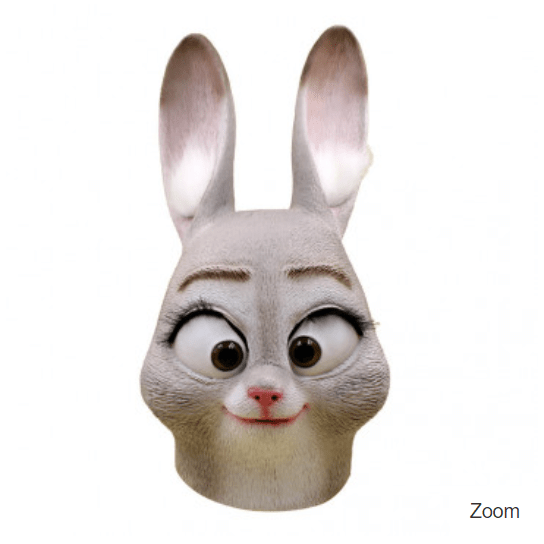 For some reason this looks more like Judy’s mom. Also they got the eyes the wrong color. But overall it’s not too bad. I don’t think it’ll get much wor- 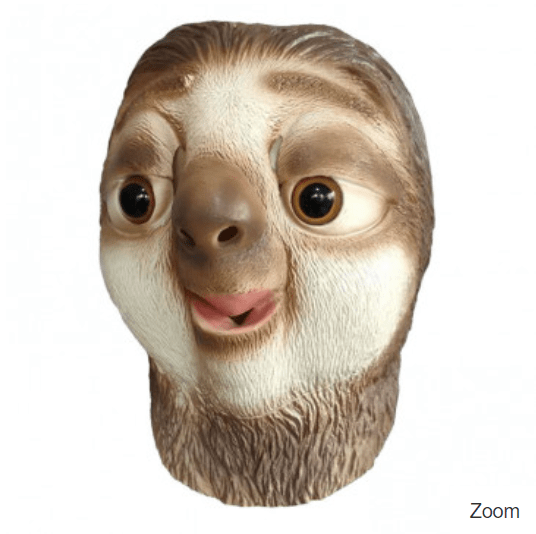