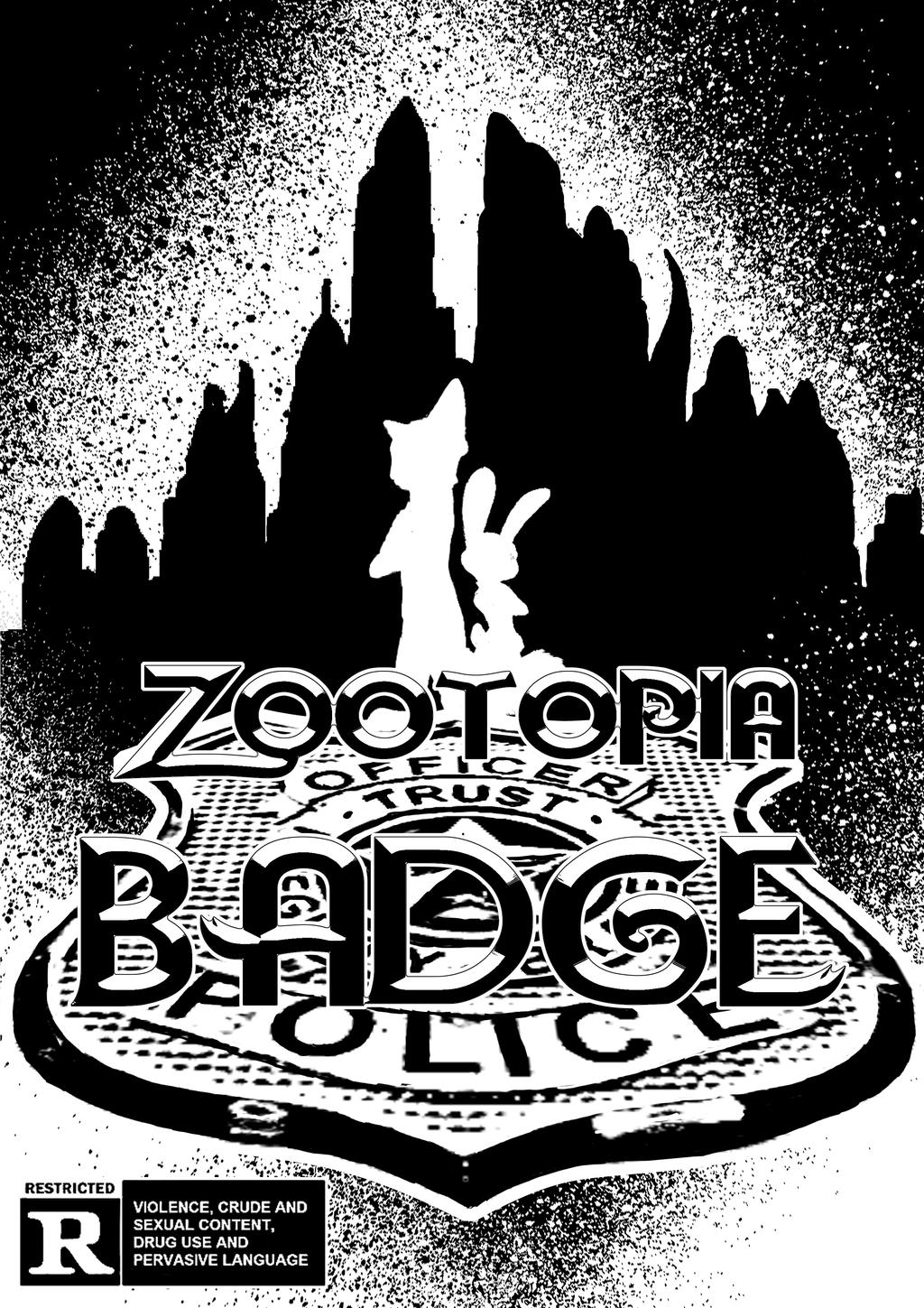 Despite all the beauty and opportunity a city like Zootopia has (it is where “anybody can be anything” after all) the city is not without its shortcomings. Not everybody gets to live happily and not every place is safe or prosperous. Just like any real city, Zootopia has its darker side.

Xiraxis’ comic Zootopia Badge explores this darker side of the city in a surprising amount of depth and detail. When Nick and Judy investigate a robbery in the Happytown district, things quickly take a turn for the complicated as Nick crosses paths with a figure from his past. Loyalties are questioned and conflicts arise between Nick’s old and new lives as he and Judy explore the city’s seedy underbelly.

With an interesting premise, outstanding art, and intriguing OC’s, this comic is definitely worth a look. Be sure to check it out over on DeviantArt.

A word of warning though, the comic deals with some pretty heavy content including violence, language, and drug use. Viewer discretion is highly advised.