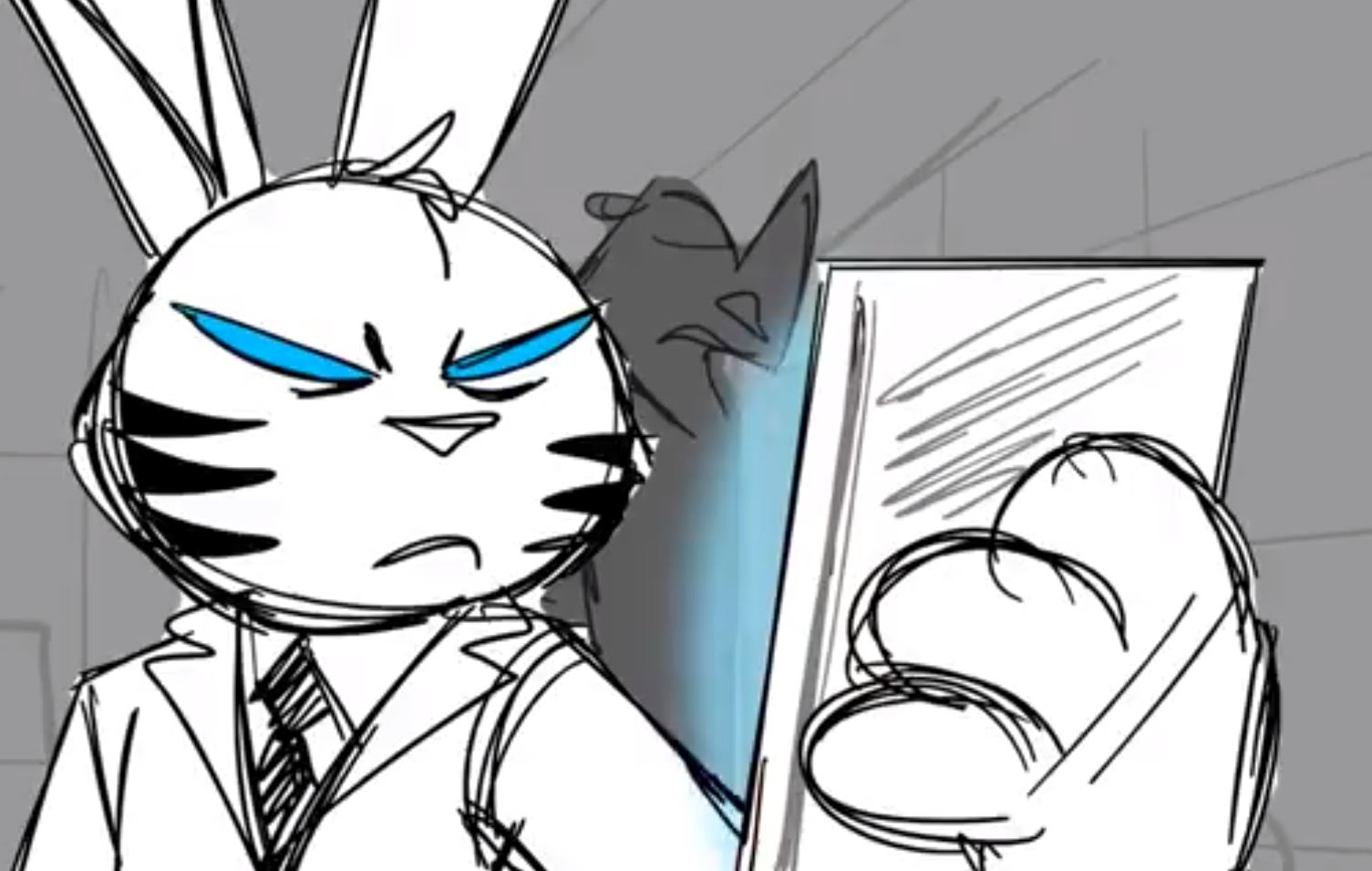 Wouldn’t you all just love it if there was an animated Zootopia series? I know I would. We’ve certainly seen our fair share of animations of the kind of adventures Nick and Judy would probably get up to if that was a thing. But what about a series about Jack Savage and Skye?

Think about it, a tense spy thriller rife with secret agents, conspiracies and tail-kicking action, doesn’t that sound like something you’d all want to see?

Well, Cybertoothcubs decided to have some fun putting together a little storyboard preview of what such a thing might look like.  And boy, does it make for an intriguingly tense short.