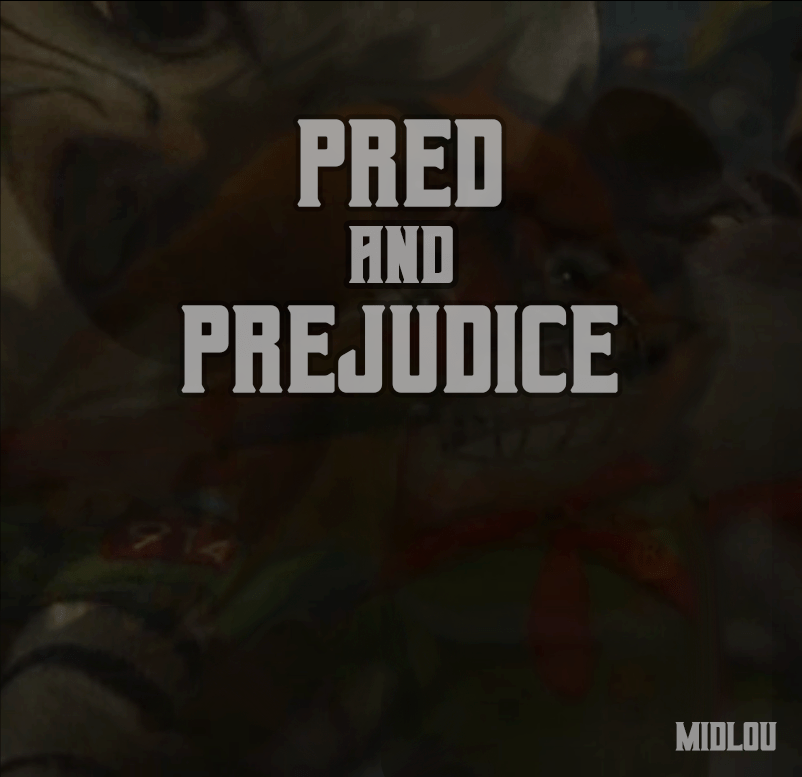 Nick’s run-in with speciesism in the Junior Ranger Scouts was a turning point in his life. However, the broader implications of that incident – in particular, how deep speciesism runs in the JRS – were left unanswered in the movie. Here, prompted from another author in a Discord server, Midlou faces these implications head-on to satisfying effect.

“So what if later in their career, Nick and Judy came across a kit who has been hazed the same way Nick was with the scouts, and the family of the kit wants to press assault charges. Almost no one else except Nick fully supports this and is gunning for an arrest and trial. In the end, it gets out to the press what happened to Nick, and then more predators come forward admitting that they were hazed the same way, and in the end the whole scouts company is tried for segregation. Like it goes all the way to the top. And they’re convicted and Nick gets a kind if closure about what he went through.”

Pred and Prejudice is available on Archive Of Our Own.

Additional tags: Sometimes you cut off a rotting branch, but then you find the rot extends deeper…