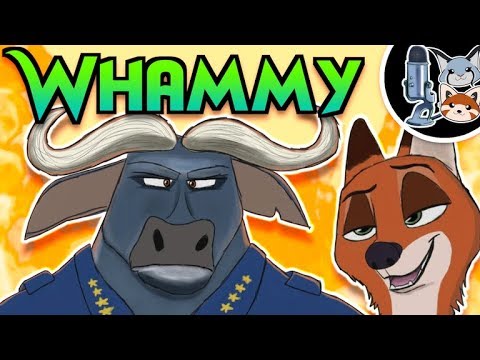 Here we have yet another hilarious voiceover lovingly crafted by MickelPickel and CasVoiceActs, giving life to the characters we all know and love once more.

Cas (Judy) and Mickel (Nick) are joined by Lanovran (Bogo) on the dub.

The art for the comic dubbed over was created by aureldrawsstuff, who can be found on Tumblr. Much more where that came from!