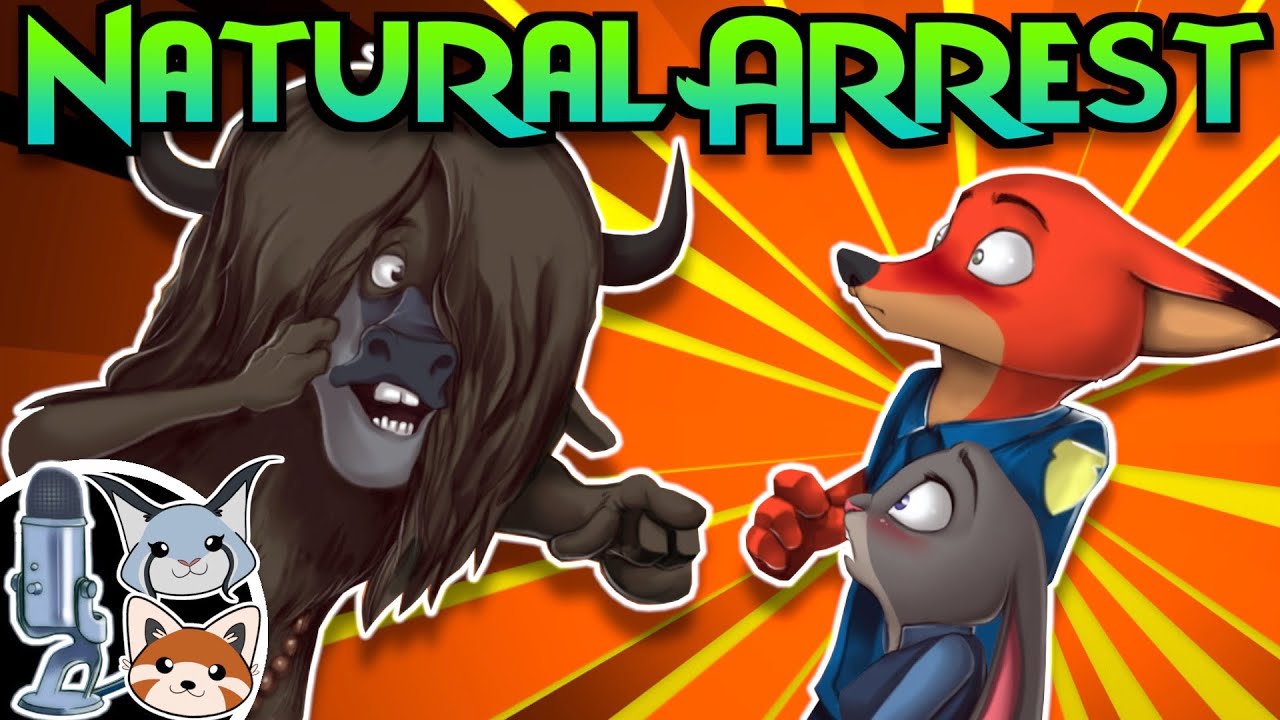 Lets be honest, if you were in this situation; you’d probably do the same to Yax, but who can blame him, the naturalist club could be really fun! Plus that confrontation with Bogo afterwards had me screaming in laughter!

This should come as no introduction; You probably already know who made this, with their iconic thumbnail! The voice acting duo; MickelPickelVoiceActs, Cas VoiceActs along with the help of Stephen Cumberworth  and MetalMeo bring you the voice dub of “Natural Arrest” originally illustrated and written by Nauyaco and Rated R Ponystar!

The entire dub was extremely hilarious and impressive! Having Mickel to voice both Nick and Yax for this one! You can never expect less from these two; and they have lots of surprises for us!

Check out the comic dub right after the break!