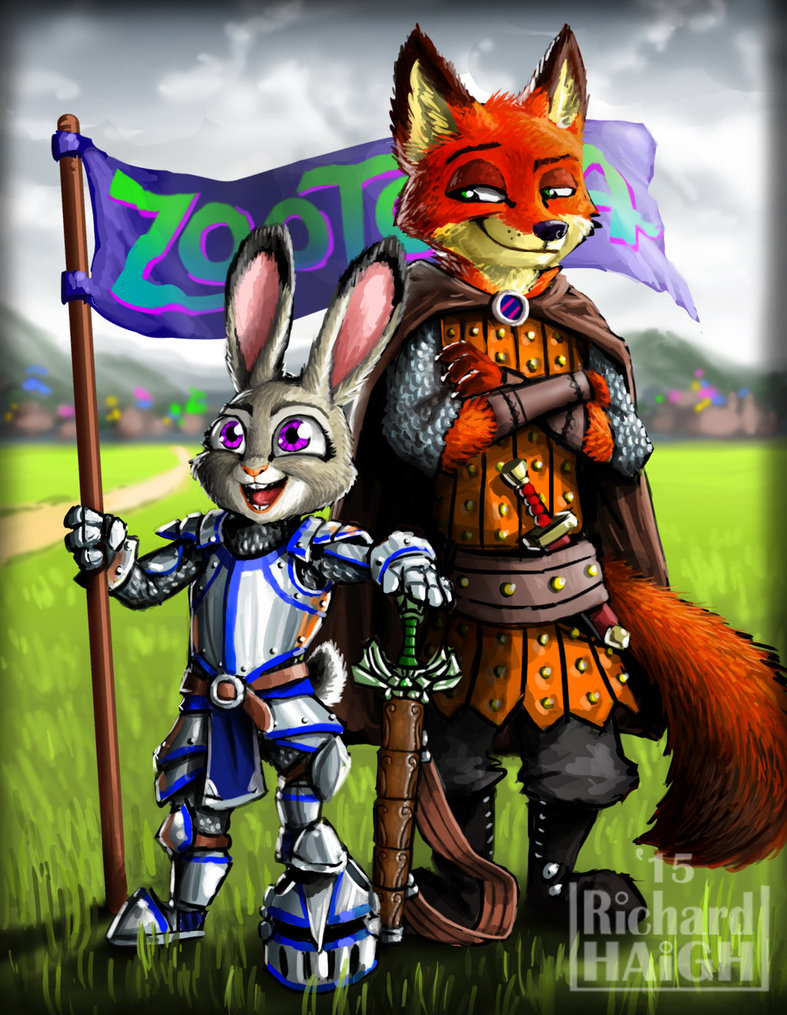 First, ubernoner gave us The Sons of Efrafa, which deals in at least partial crossover-esque elements from Watership Down. Now it’s time for a quick-and-dirty World of Warcraft one-shot, which imagines that world and that of Zootopia colliding in, well, the utter chaos you’d probably expect from such a crossover. Quick read, and a fun one, too.

Description: It’s all fun and games until someone tears a smoking hole in time and space.