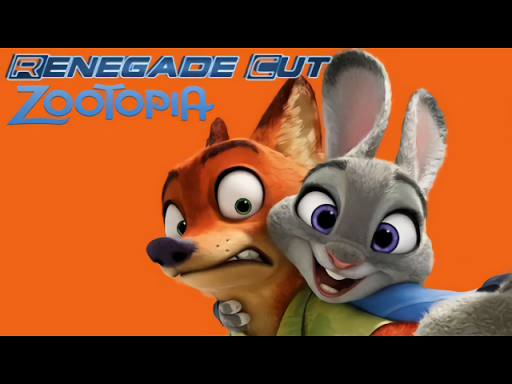 Even though Zootopia was a movie directed towards the younger audience, the creators didn’t hesitate one bit on showing one of the messages of the film, which is primarily the bigotry in our world, among others as well.

Renegade Cut is a channel mainly to discuss these kinds of messages in movies and series in an analytical level. And in one of their videos that covered Zootopia, Renegade Cut talked about the message above rather thoroughly and well thought out. I was genuinely interested and was hooked as the video goes. So whether you like watching a dude talking about a somewhat-political-topic-but-not-really or not, give the video a watch, which will be linked below after the break.