If you’re a dedicated fan of Zootopia, you might remember the animatics from the earlier version of the movie, which Nick’s father (commonly known in the official artbooks as John Wilde) had a dream of creating his very own shop with his son named “Suitopia”. But even with the “Need a suit? Zootopia welcomes you” as the Slogan…he and his son were rejected.
Based on this concept, RobertFiddler ( who also made An Adventure in Zootropolis) created It Should Have Been Me, which shows in his perspective about more of Nick’s past and the relationship with his father.
It’s worth a read and very touching. Don’t look at me, I’m not crying I swear!
~ Raphael Luck
Read this comic on DeviantArt, or after the break! 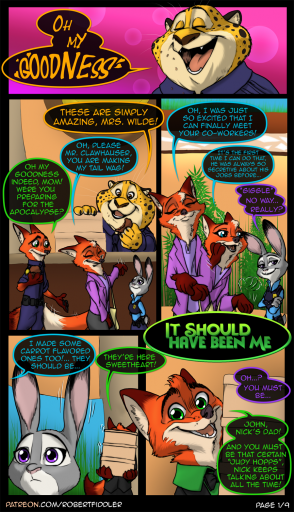 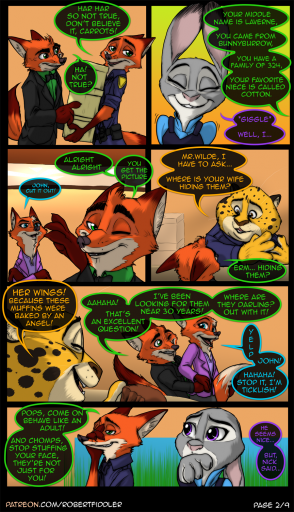 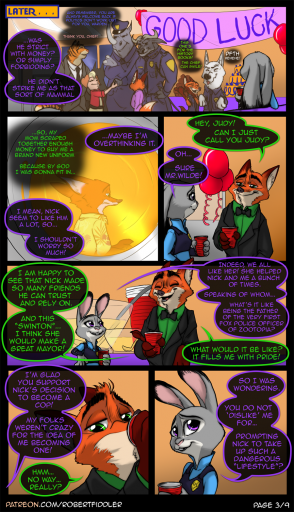 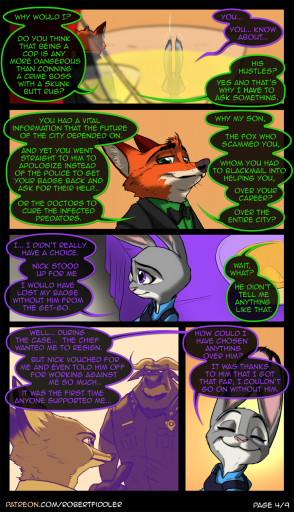 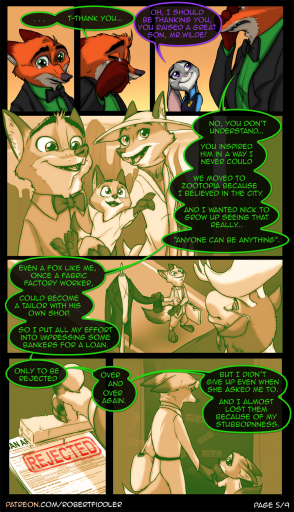 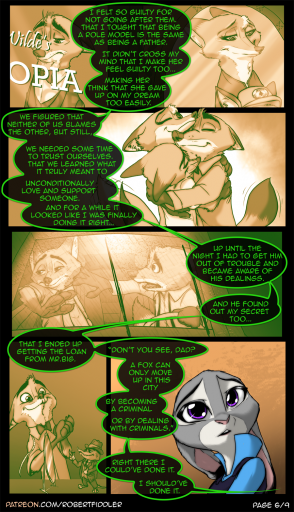 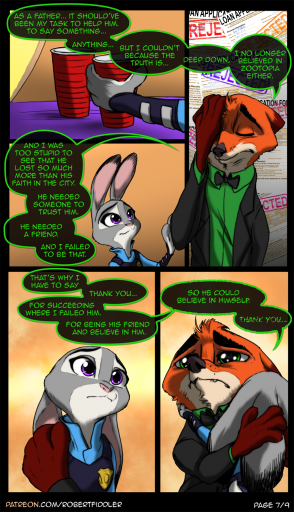 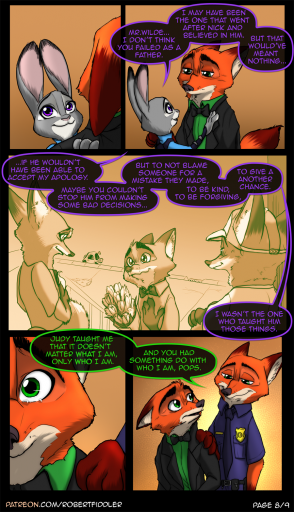 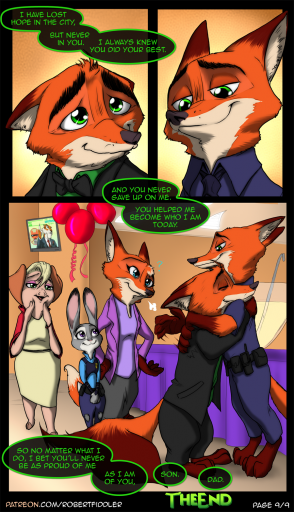