ReplyToAnons is a very talented artist. They are able to make fun, silly comics that make you laugh. Or those comics that you get invested into, and pull at your emotions in several different directions.

The first thing you notice is Judy coming to Nick for help, who lets her crash at his place. I was immediately drawn in at this, as I have several unanswered questions.

Why is she there?

What’s the timeline of events compared to the movie?

Why is Nick wearing a turtleneck?

This is only the first update out of three that have been released. We will be covering the other two at a later date, but you can check out the second and third now!

Alright, get your comic over on tumblr, imgur, or after the break! 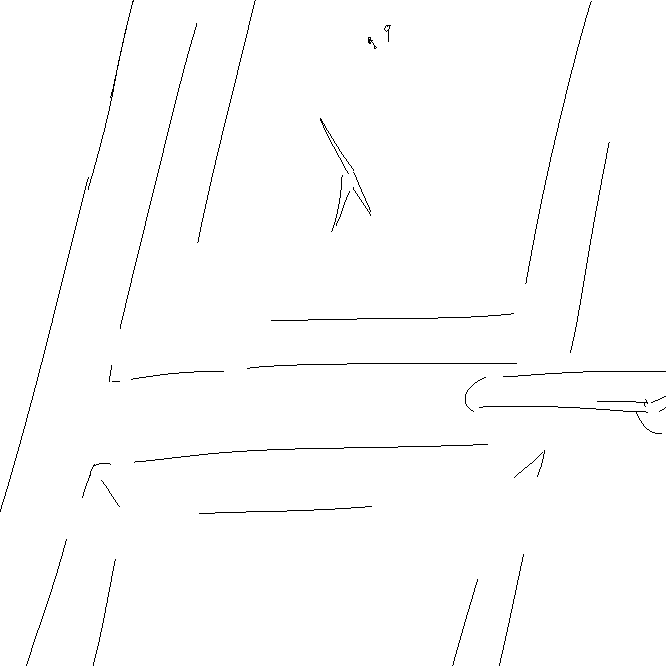