While Judy’s parents were featured quite prominently in the movie, Nick’s parents definitely weren’t, and we only got to see Nick’s mom for a few seconds, mostly out-of-frame and in a flashback to boot. Apart from the occasional snippet of information the directors give on Twitter, Nick’s relationship with his family has been a blank slate, on which fans can come up with their own interpretations. And in this lovely comic, Judy manages to deduce some touching conclusions after visiting Nick’s mother. 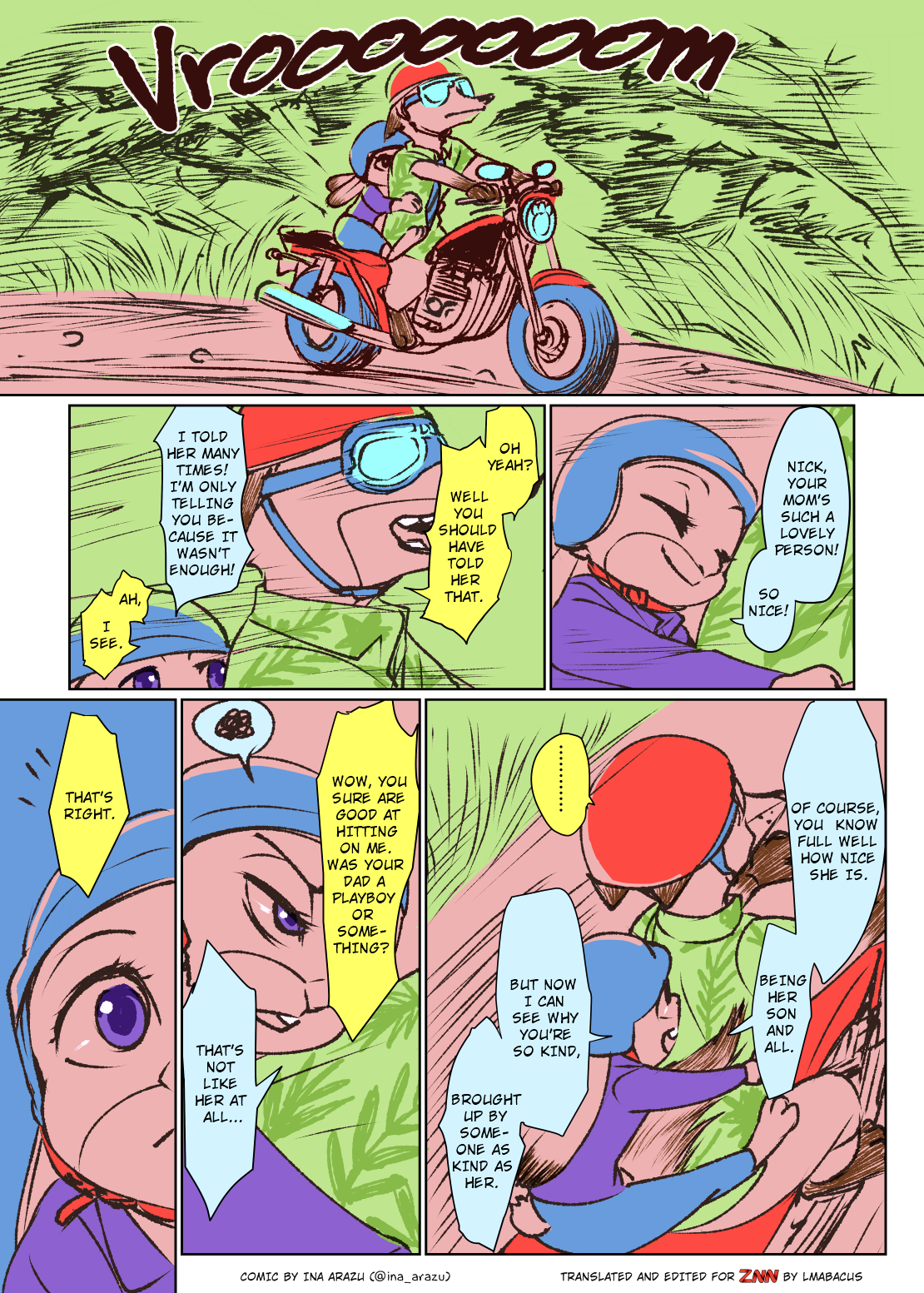 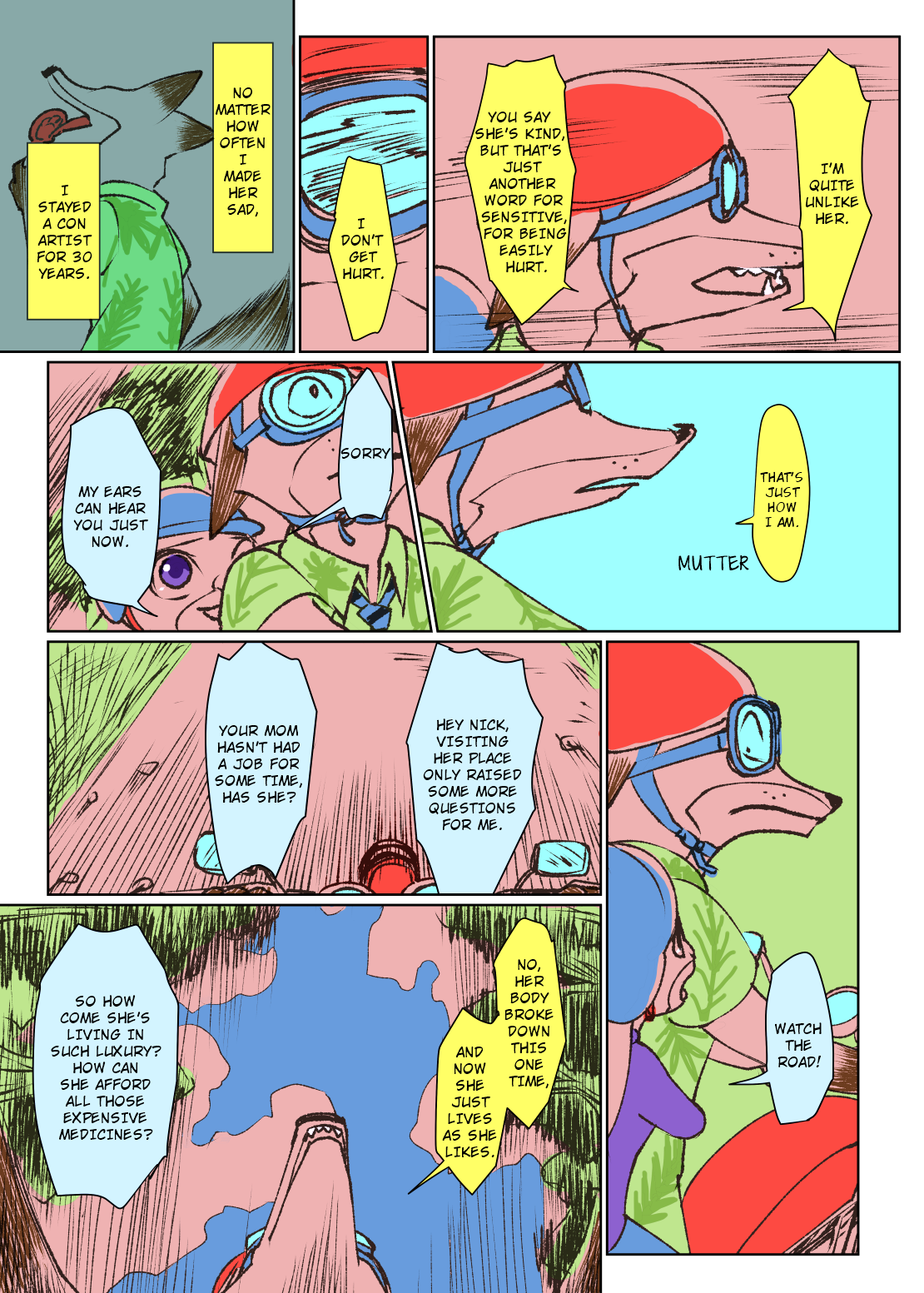 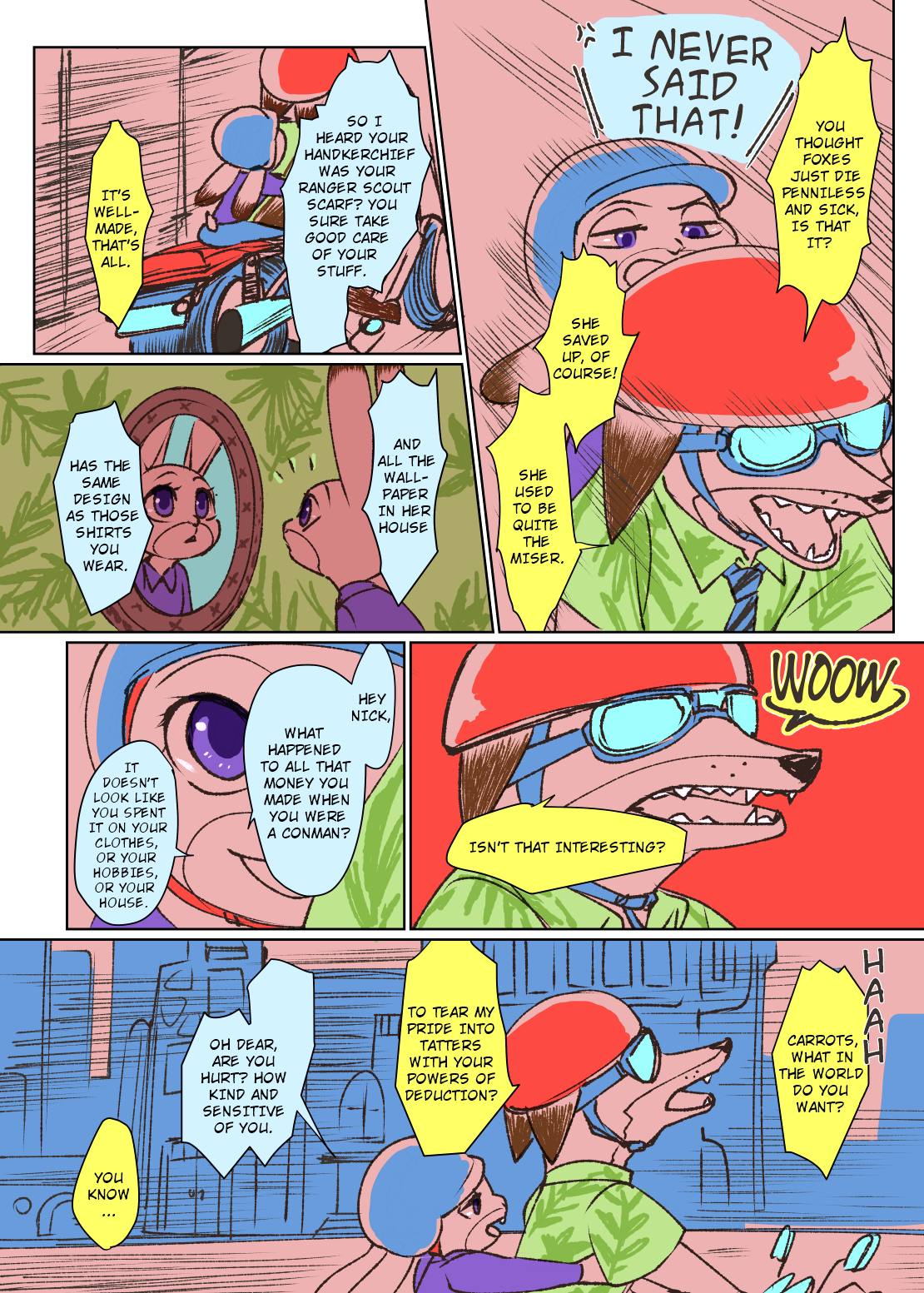 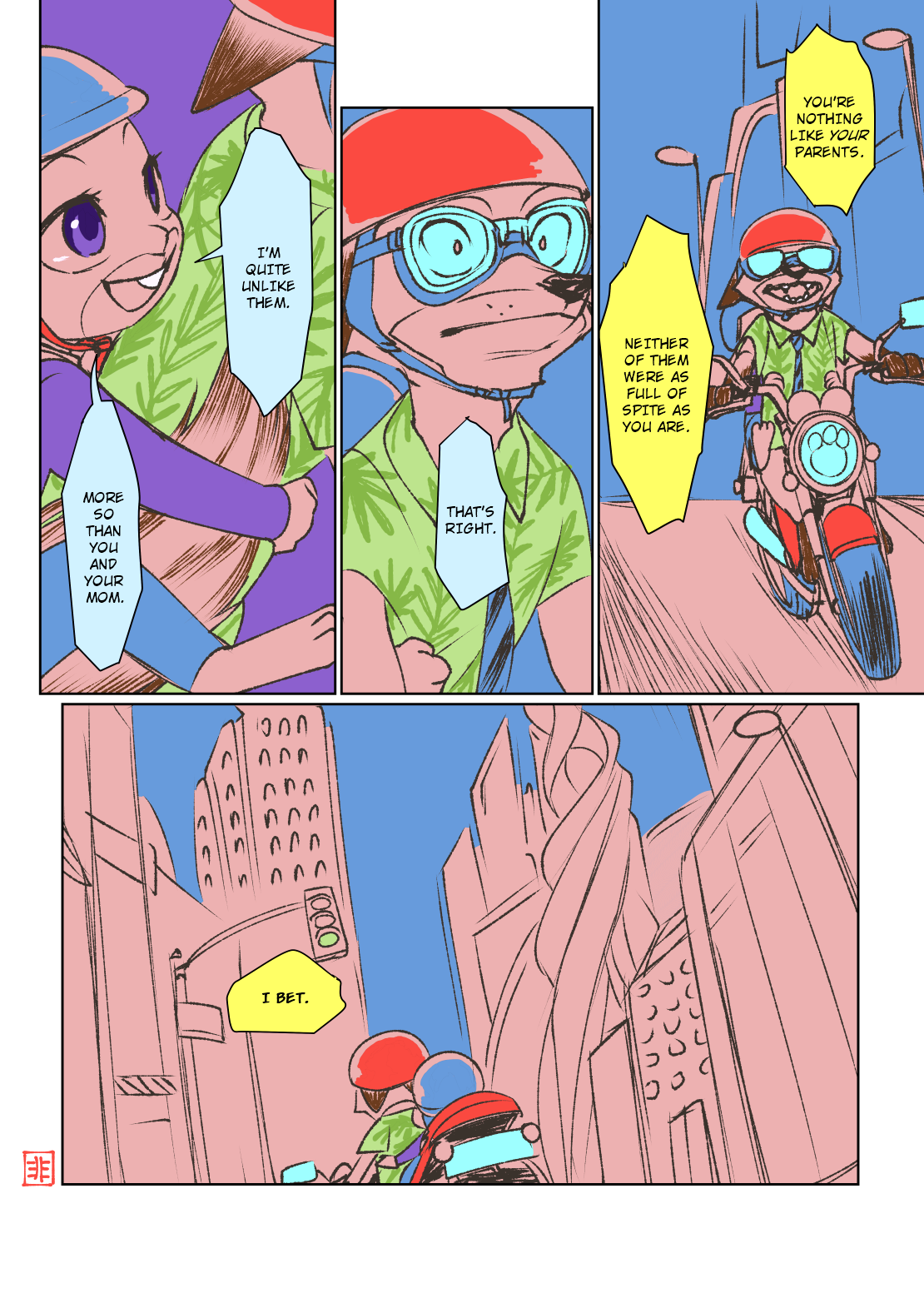