We’ve been on a happy-go-lucky kick for a little while now, so let’s take a step back into the land of grim and gritty crime drama.  Because Zootopia is both, and that’s part of why we love it!

It’s a situation we’ve seen many times before in fanfiction: Judy gets kidnapped, Nick has to figure out how to save her.  The scenario hasn’t been done much in comics, though, so it’s interesting to actually SEE how Nick reacts to such a potentially traumatizing event.  And boy, does he ever react. 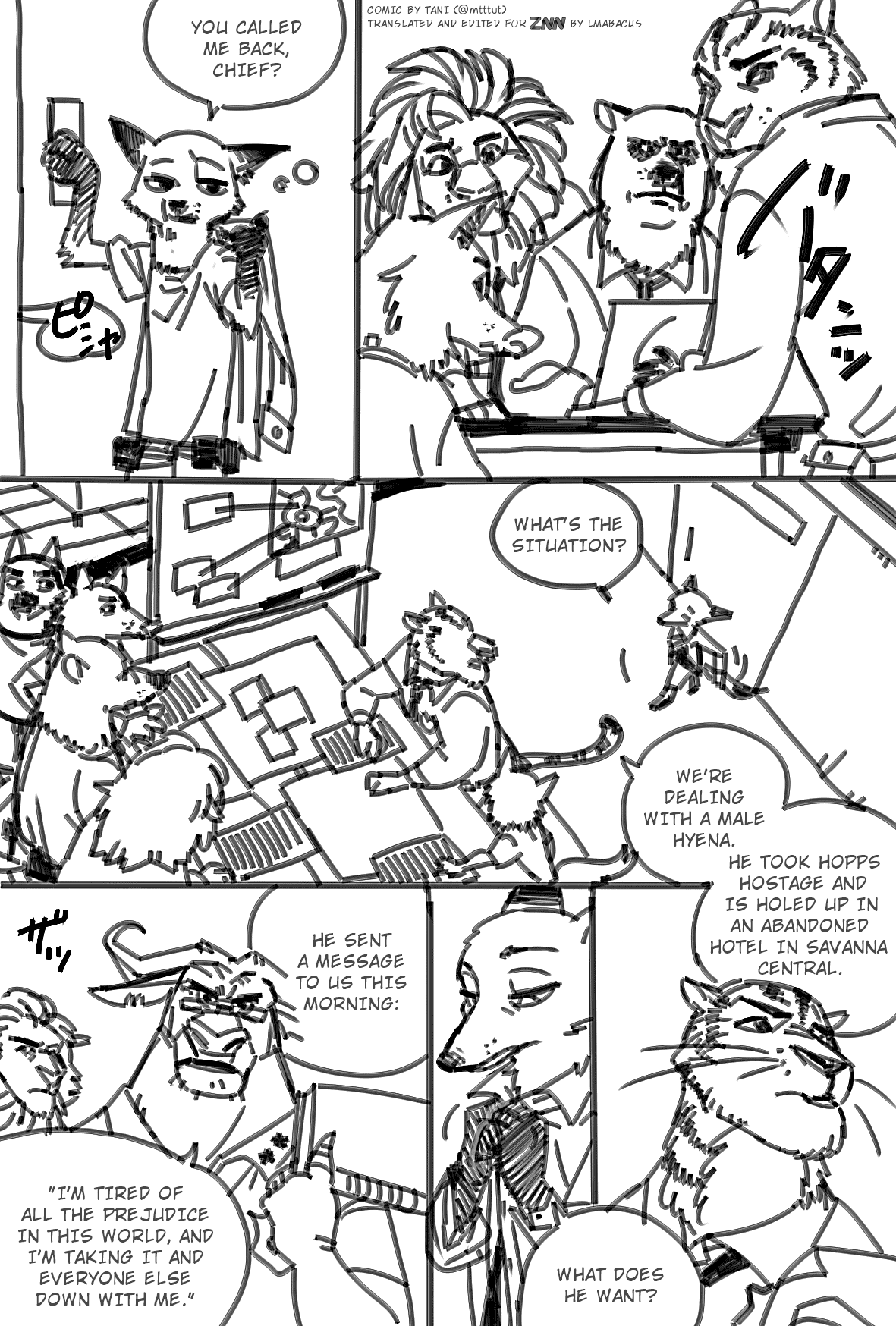 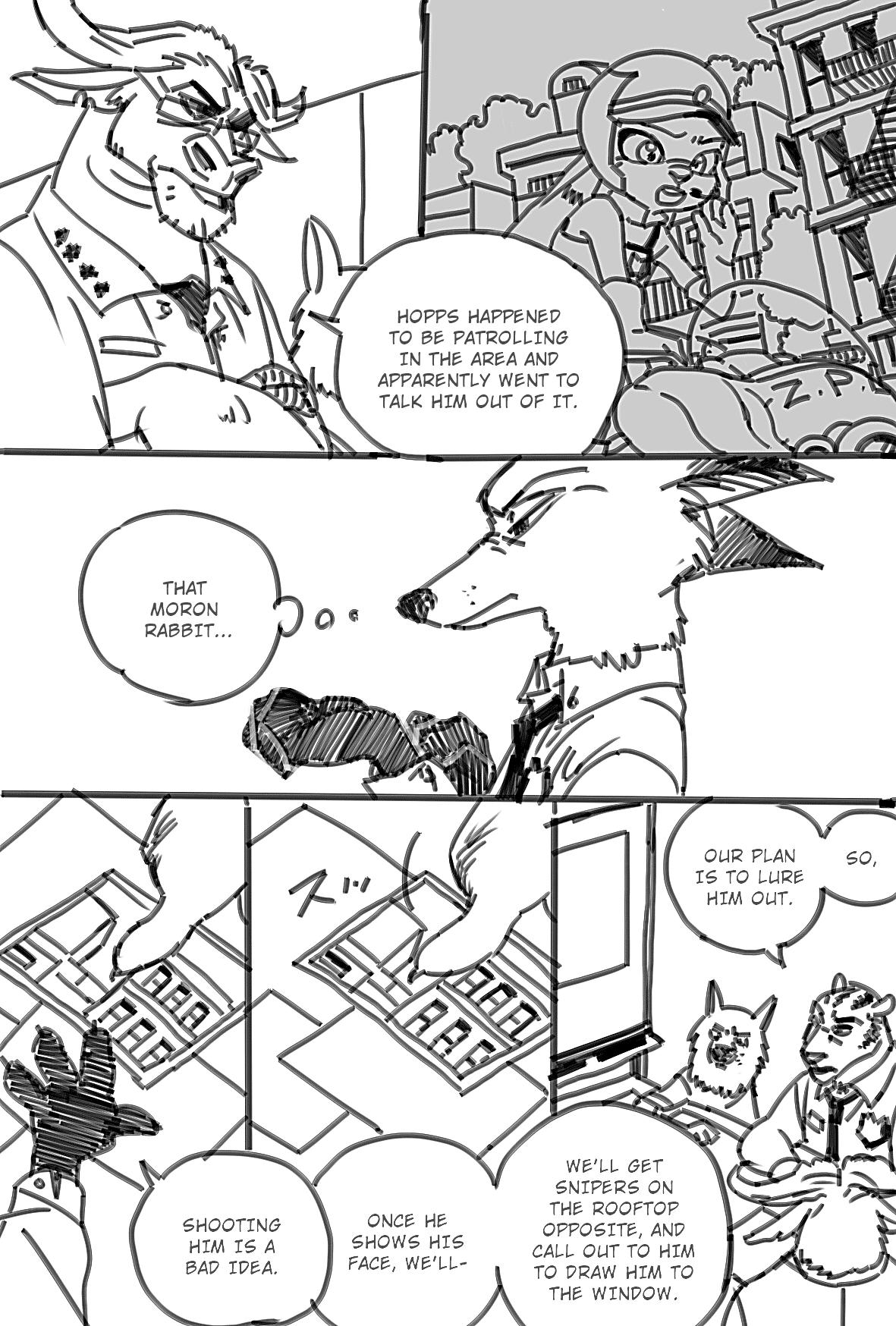 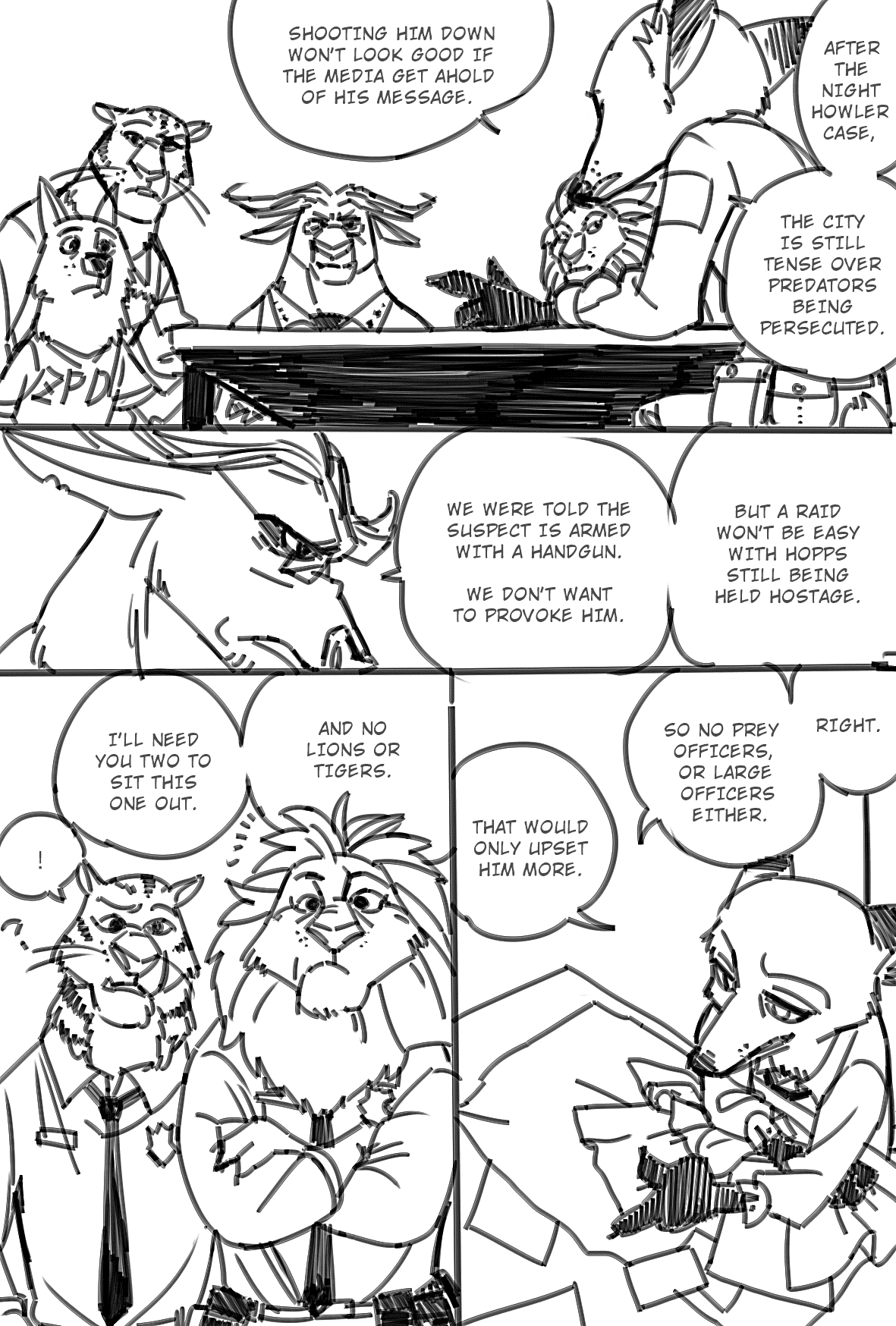 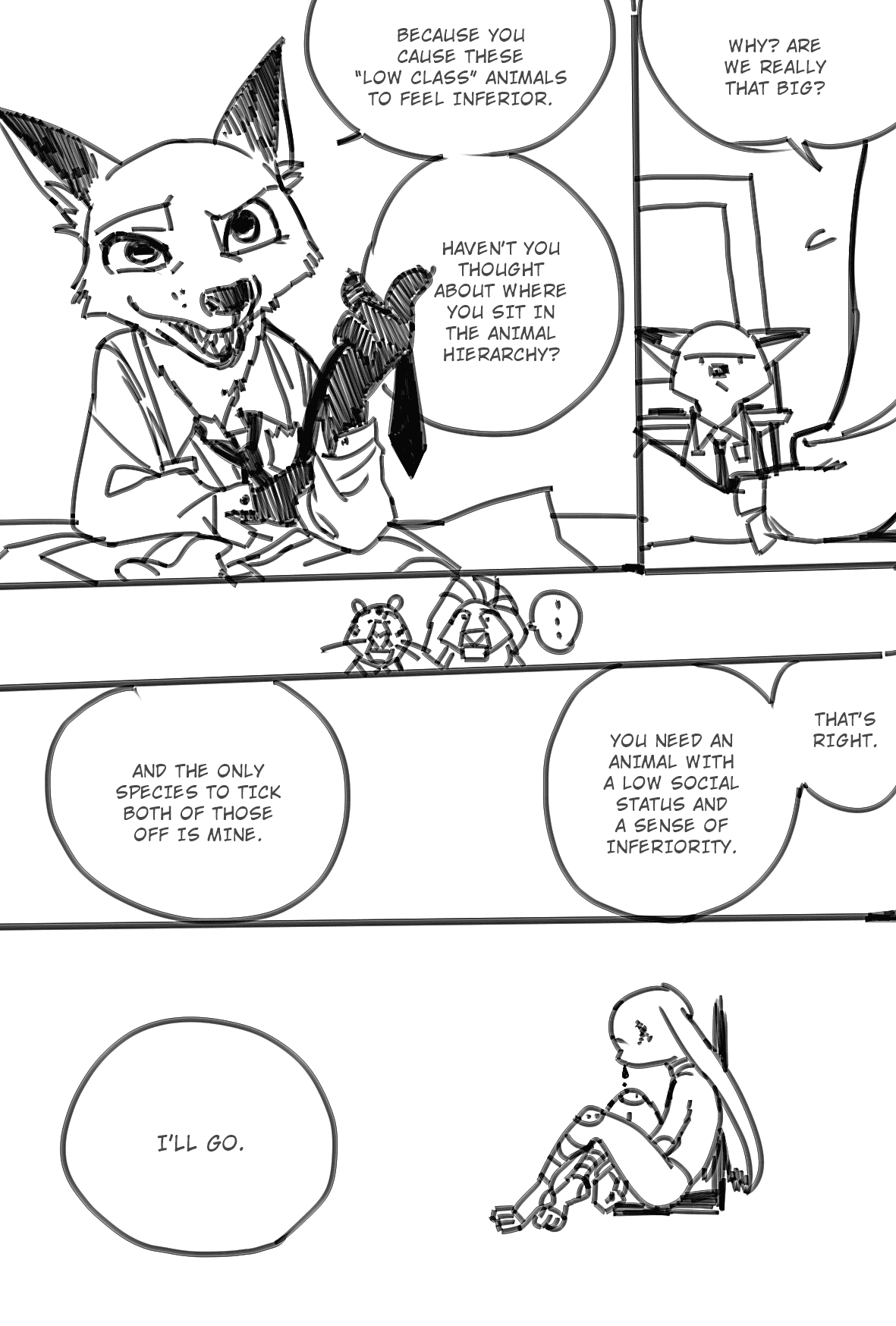 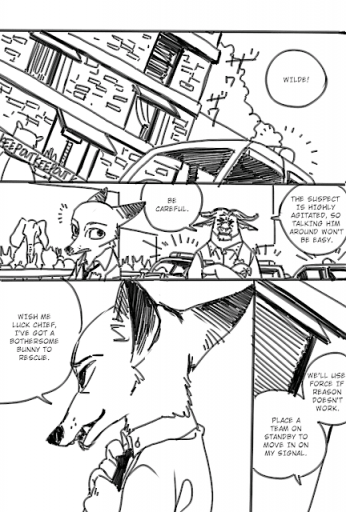 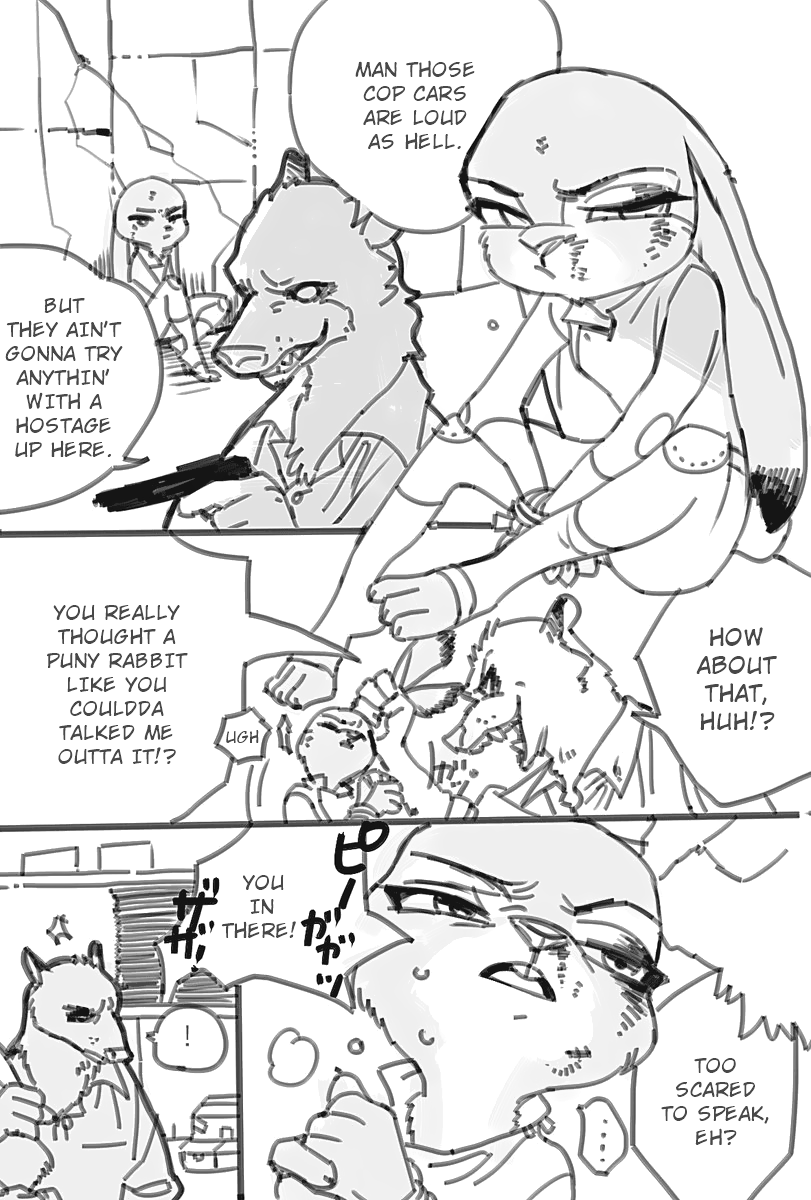 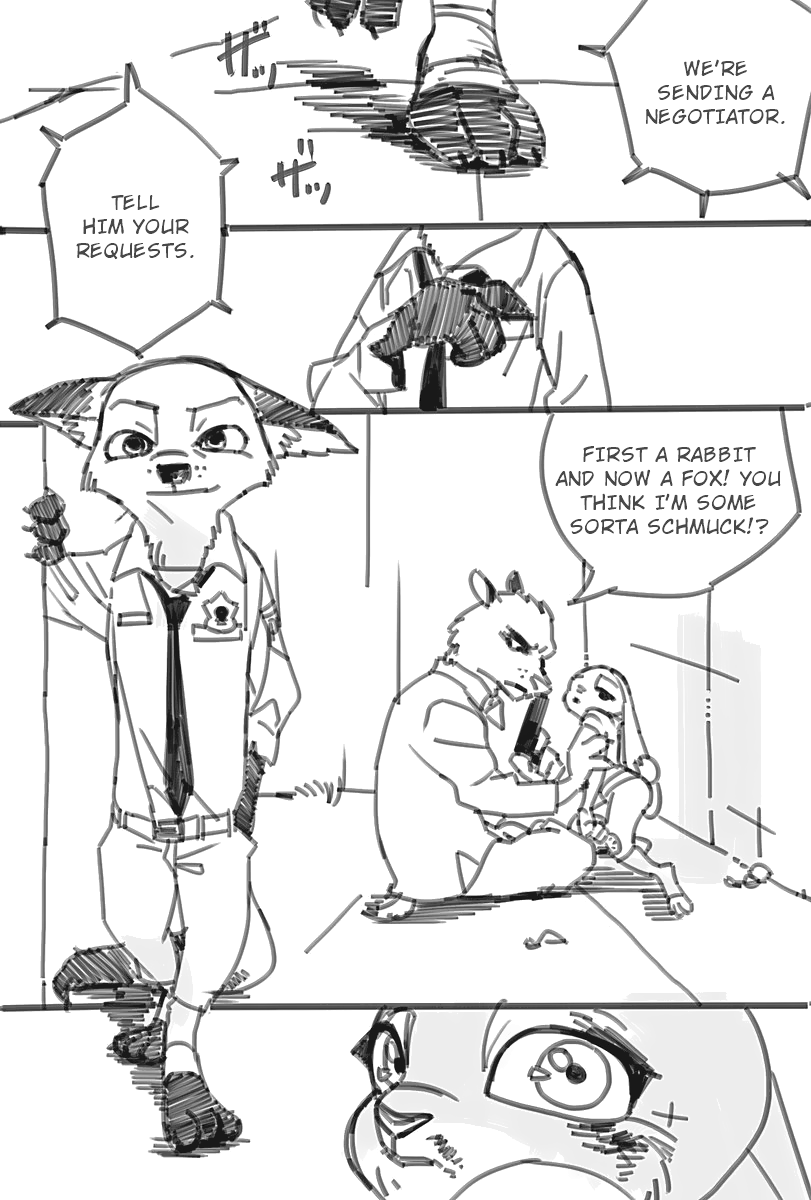 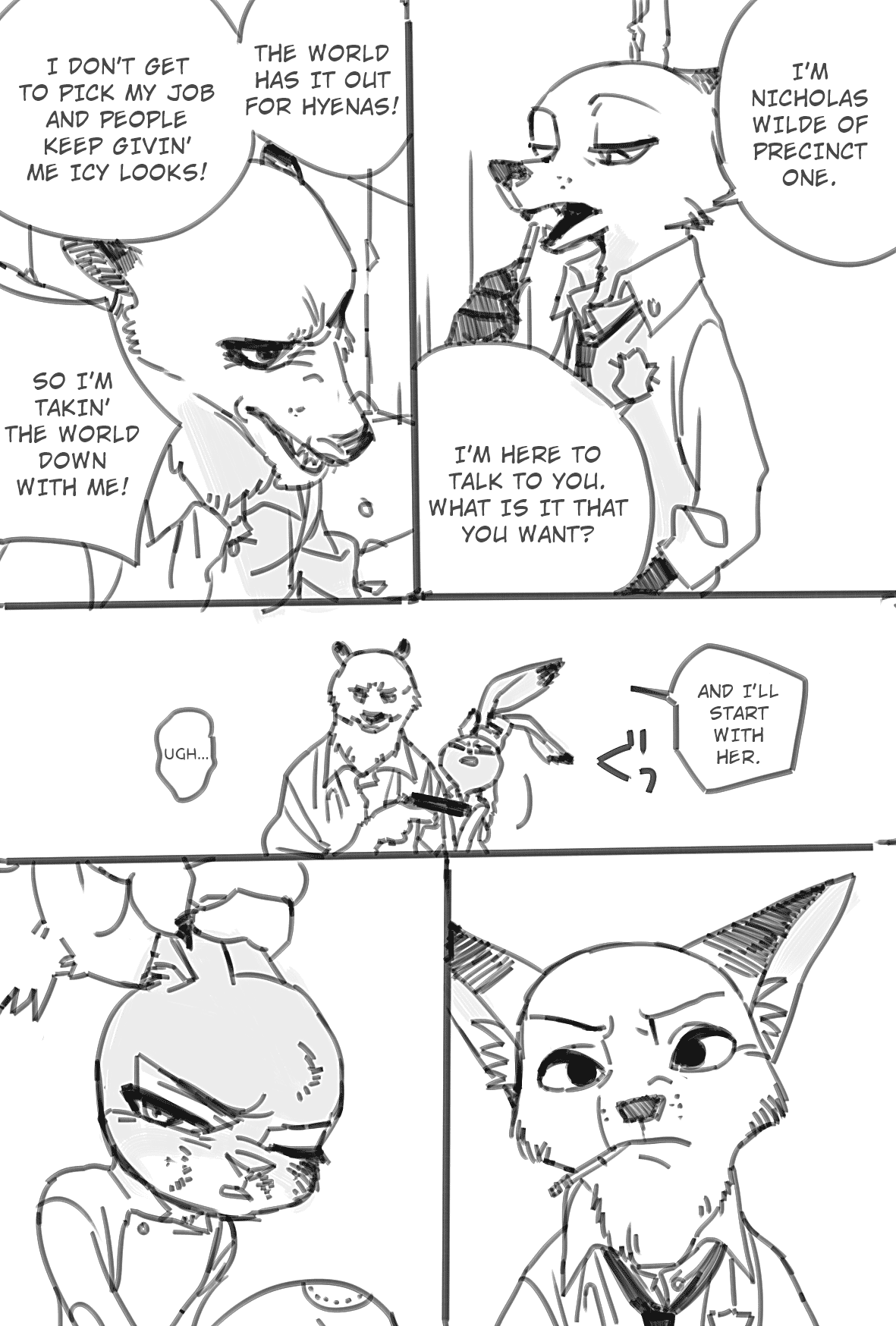 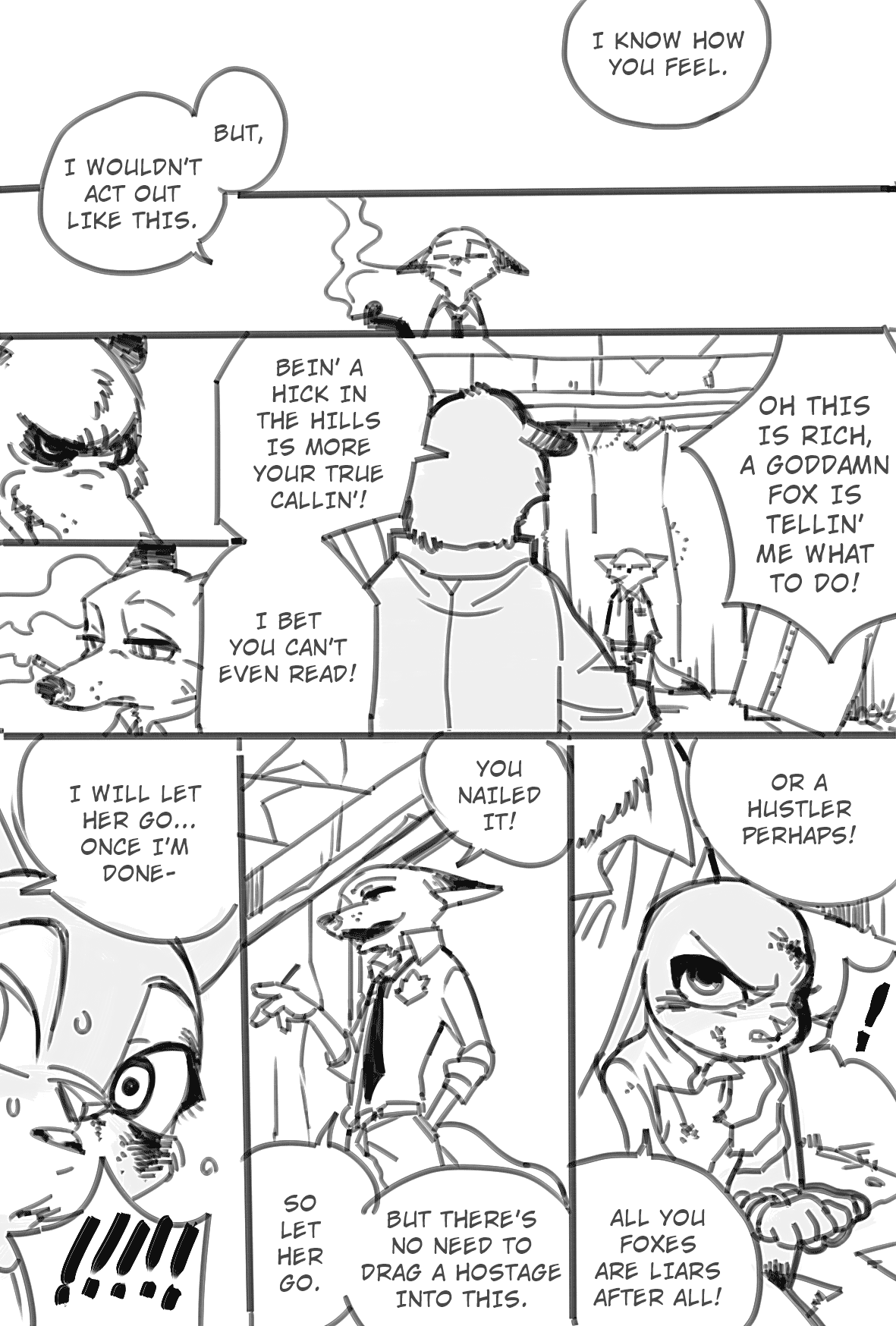 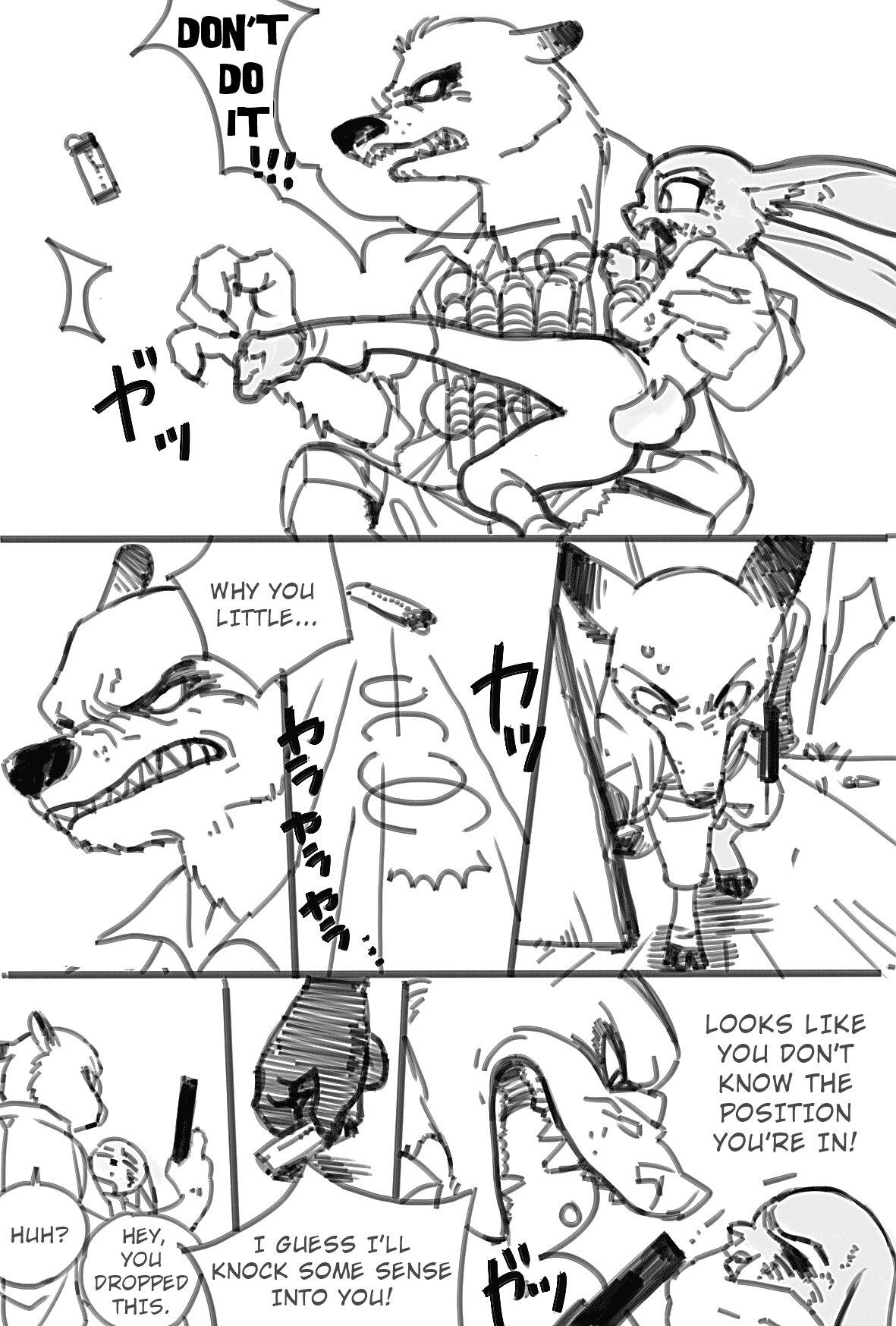 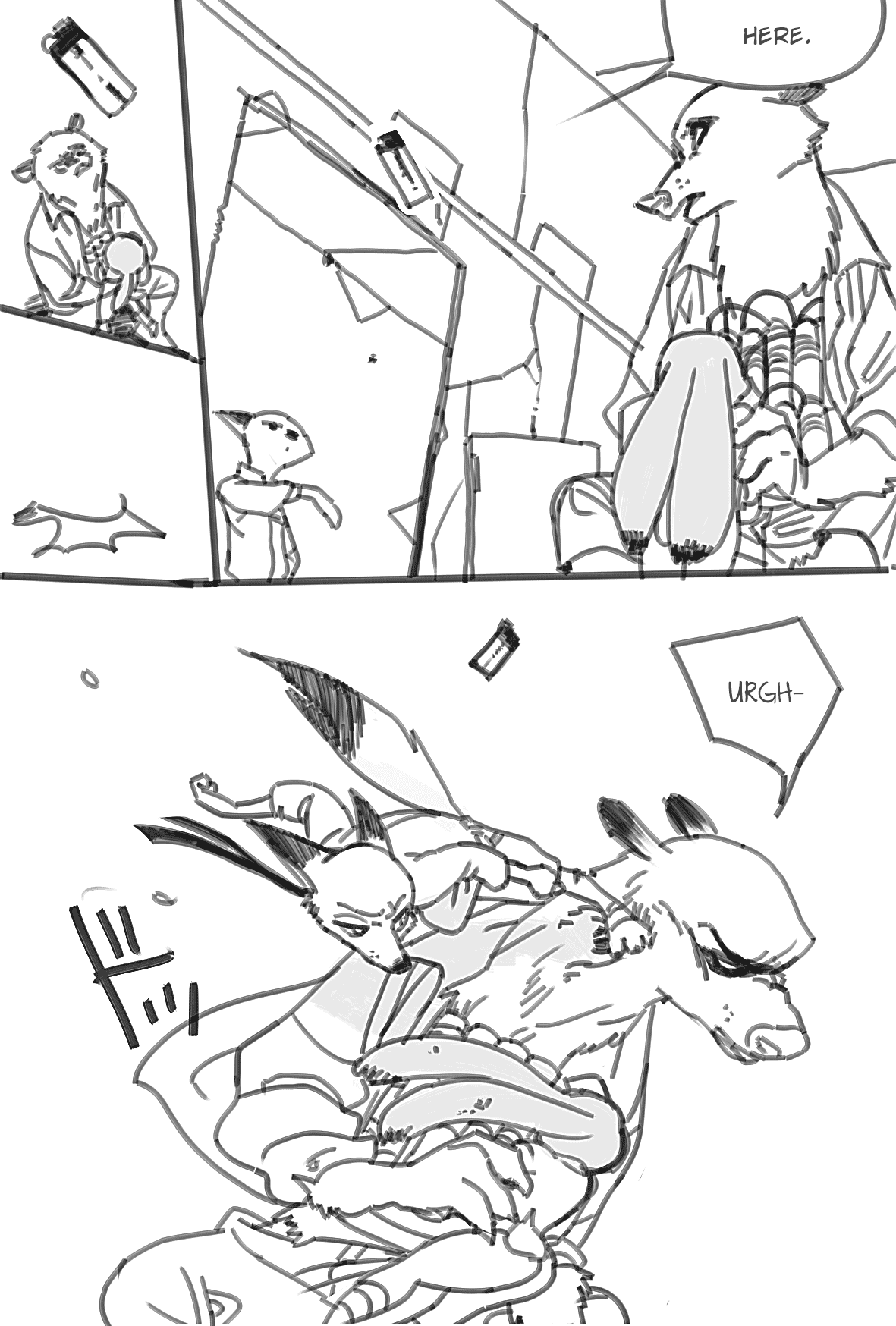 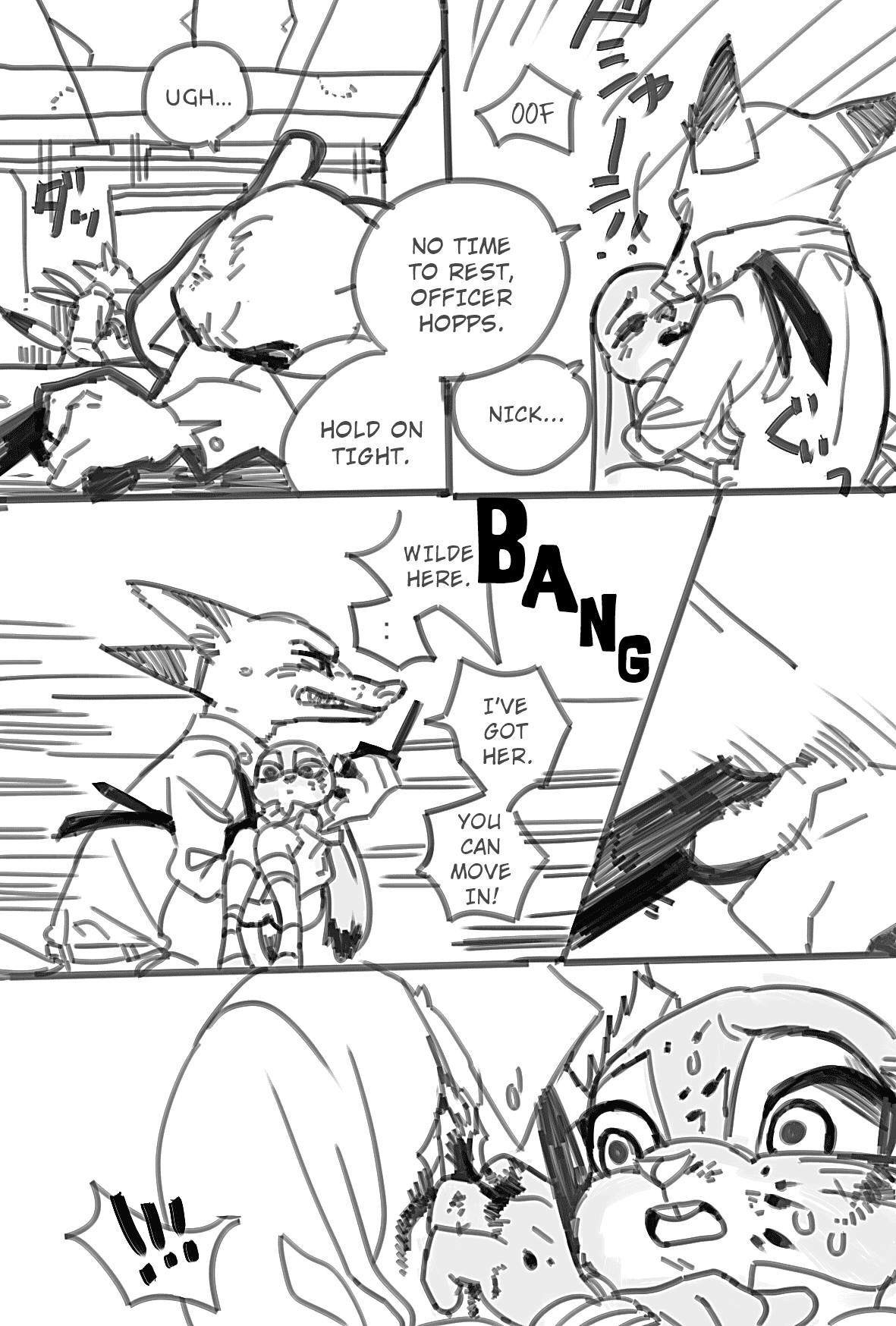 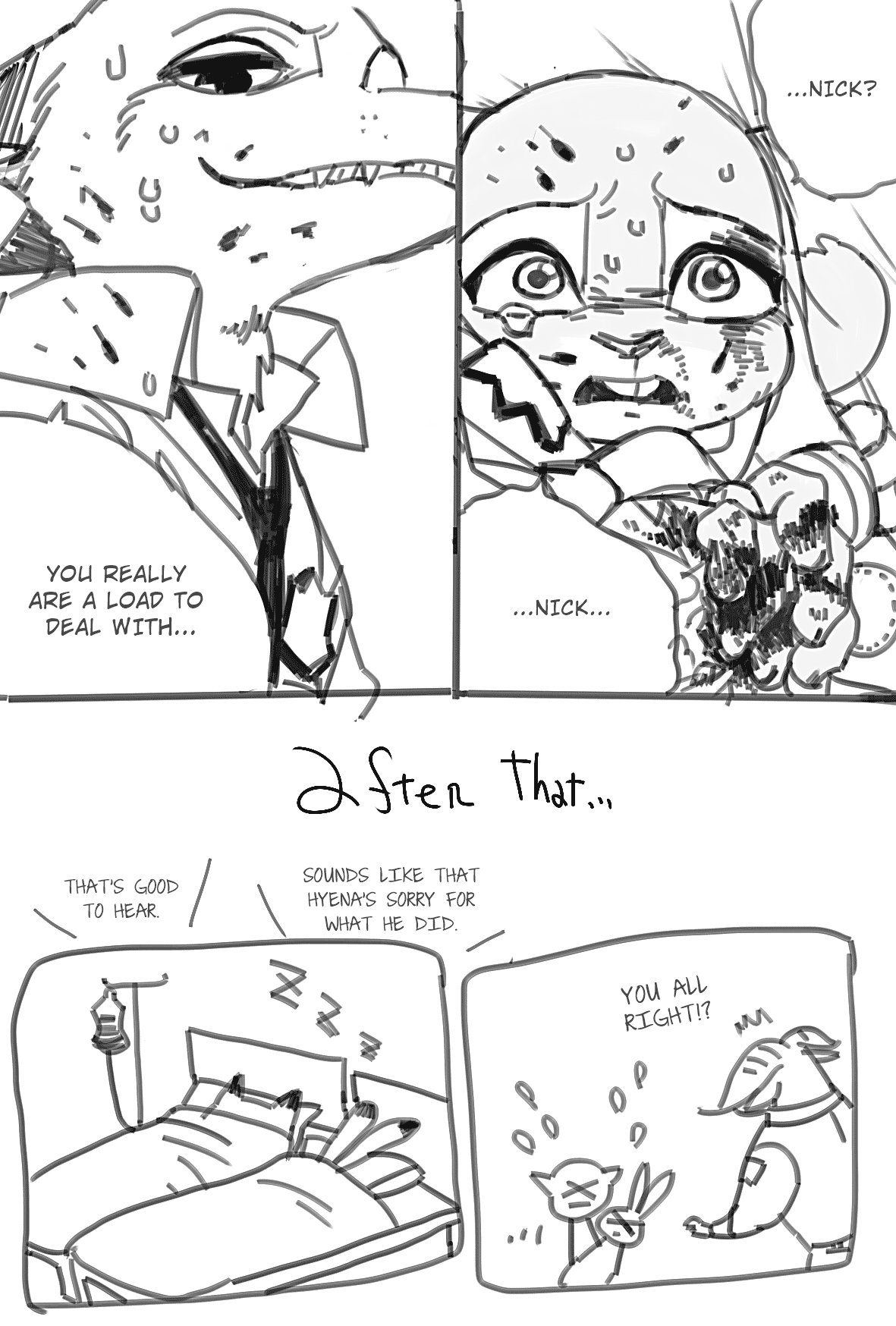