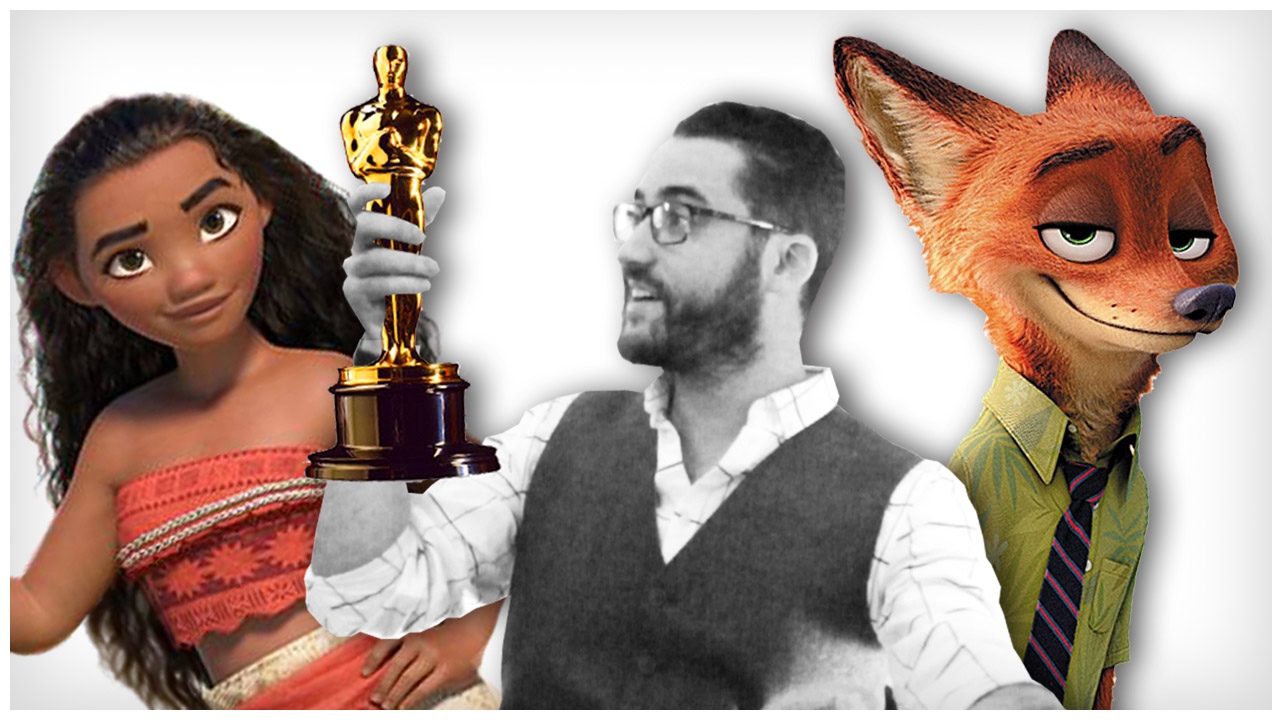 LewToons, a cartoon review and discussion channel with over half a million subscribers, has been undergoing a challenge throughout all of 2016.  Essentially, he went to see every animated movie that released last year and, rather than rating them on a scale of 1-5 or 1-10, he rated them comparative to each other.  For a long time Zootopia was at the top of the list, then it was displaced by The Little Prince, and finally he just said he wasn’t sure which was his number 1 favorite, since Moana, The Little Prince, and Zootopia are all just such outstanding movies.

Well, it’s time for the first annual LewToons Awards show, and Zootopia did a stellar job here, just like with so many other awards shows this season!

I think we can all agree on those sorts of results.

Check out the full awards show after the break!