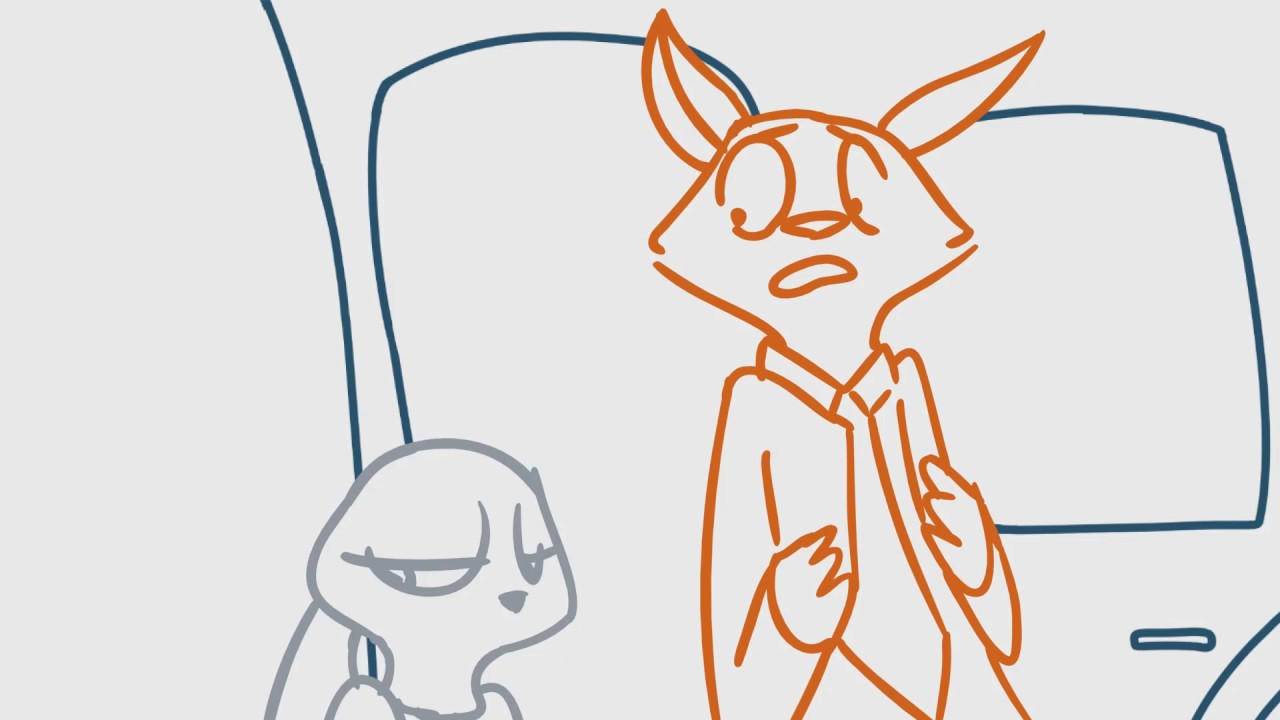 There was a comic a while ago by TGWeaver that we wanted to feature on ZNN.  Then it took a turn for the NSFW.  That comic, “The Late Stake” has not only been dubbed- it’s been animated!

Don’t worry, this one ends right before it gets raunchy.   Gotta keep it Youtube-Friendly.  (Which is great because ZNN can actually feature it!)

Massive props to 4Ball for the animation- it really does look like TGWeaver’s style.  Also, the VA’s who played Nick and Judy, FeraLady and Captain Wilde, did a phenomenal job!