Can you believe that ZNN is less than 20,000 pageviews away from hitting 2 million?  I can’t!  In fact, several months ago we made a “five year plan” (mostly as a joke) and estimated we’d hit this milestone sometime around April 2017.  But here we are, defying all expectations and proving that a single movie can create a fandom as dedicated as any video game or TV show’s- if not more!

So, in celebration of this amazing milestone for ZNN, we have some members to introduce!

Remember that amazing picture of the team from 1 million?  Yeah, we’ve expanded quite a bit since then: 22 members has become 35.

This is by far the single largest article I’ve ever written for ZNN, so meet all the new people (with phenomenal avatars by Quirky-Middle-Child) after the break!

Let’s start with the Organization Changes!

Because we’ve grown so big I need to actually start… getting organized.  shudders.

Jokes aside, we’ve only changed it up a little bit.

When I, the “Fearless Leader” of ZNN found I needed some council, I’d typically turn to two people on the team.  So I just gave them an official title for the job they were already doing. 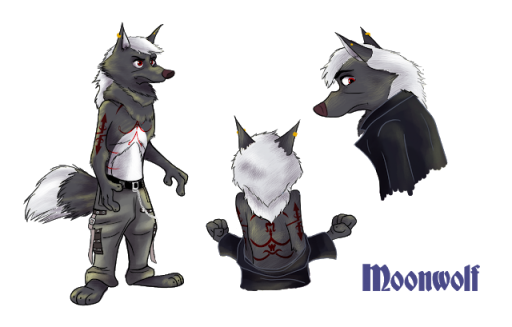 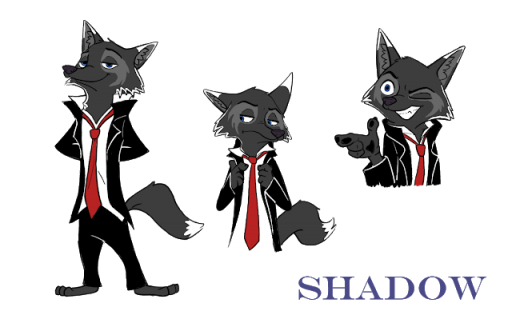 You met them back in the 1 million introductions, but now they have new jobs!  These two are basically my co-admins of the site, and my advisers.  If you have any questions or concerns, they can handle them just as well as I can.

And no, I did not pick them because they share a red/black/white color scheme.  In fact, I only just noticed that as I’m writing this.

I also got myself a Personal Assistant! 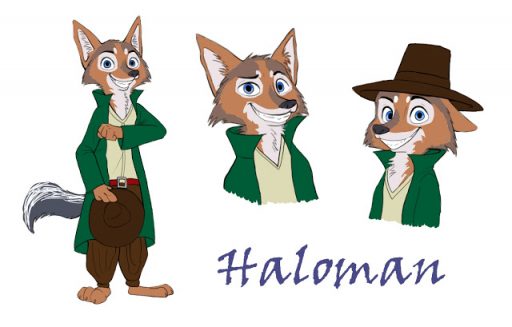 Possibly you’ve seen “Posted by Haloman” at the bottom of a few posts recently.  As I got a job that took up a lot of my time IRL, I realized I needed someone else to do some of the time-consuming parts of the site.  Stuff like the Story Posts (which are written ahead of time by the abyss gazers), or getting comics put together in a blogger post.  Enter Haloman, who has done an excellent job as a secretary thus far!

We have partnered up with a few other parts of the Zootopia community, so meet some new Social Butterflies! 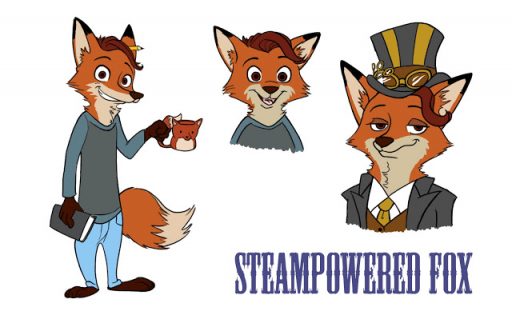 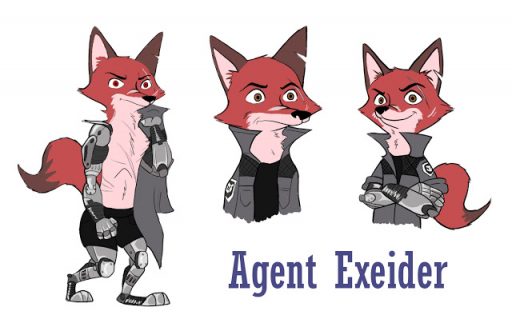 If you’re on the Zootopians facebook page, you likely recognize SteamPowered Fox as the main admin of that group.  With over 50,000 followers, it’s a pretty significant part of the fandom, and Steam has been an integral part of making it such a success!
You might recognize Agent Exeider as the author of some of the stories we’ve featured in the past- Shadows in the Dark and Rush.  What you might not have known is that he is also the primary admin of the Discord server, City of Zootopia!  He runs a tight ship, and it’s a lot of fun for everybody involved.  If you haven’t checked it out yet, you totally should!
You can find the links to their social networks over in the “Join the community!” part of the ZNN Sidebar.
Moving on to our New Content Creators!
These guys are the ones who do phenomenal work creating stuff for us to post to the site, and keep us expanding into new territories.  Gotta have some push to try everything, right?
Meet our first Appraisal Artist, Surrika, the Meerkat of Merch! 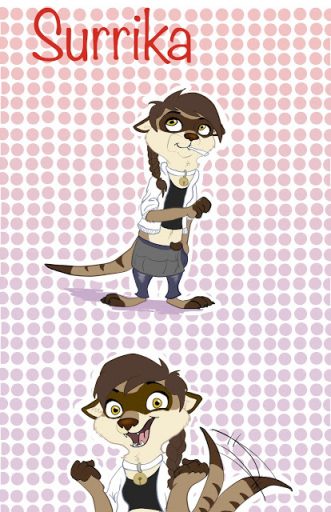 You’ve likely read the reviews we’ve been putting out of all the different pieces of Zootopia merchandise that we can find.  You can thank Surrika for all of those!  We may open the reviews up to guest posts in the future, but for now, keep up the excellent work!
Next, we have the Exceptional Editors, Danny and AJ! 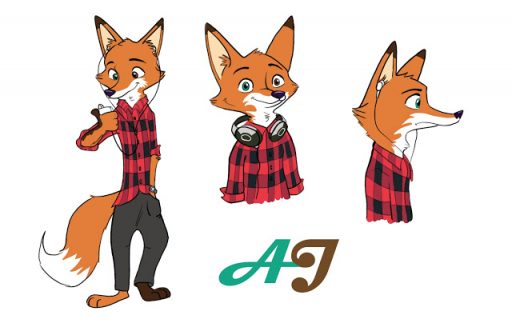 If we need a gif or a video made (such as the one at the very top of this post), we call Danny.  If we need any audio work or music, we call AJ.  They’re just that good at what they do.
Both of them are heavily involved in the Savage Streets project, which, if you recall, I am a producer on.  You can definitely expect to see more great things from these two on ZNN in the future!
We also have some new Abyss Gazers! 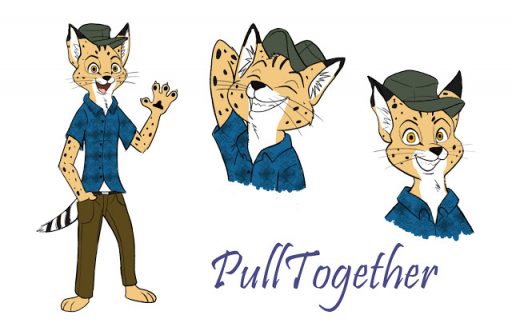 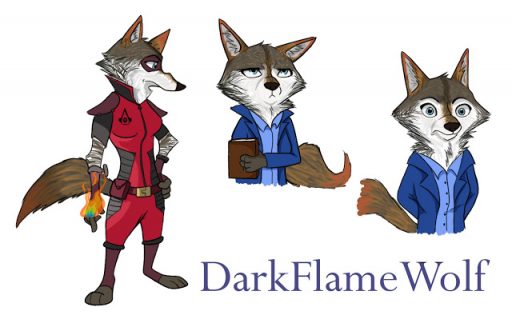 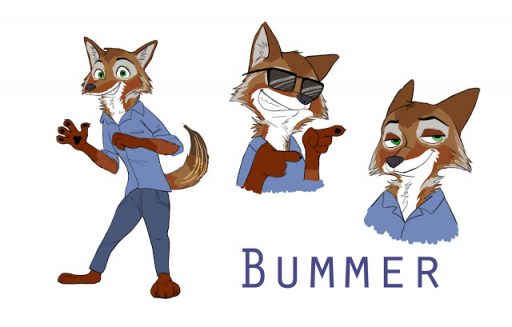 Okay, PullTogether was part of the team back when we hit 1 million, but Quirky hadn’t made him a Zoosona yet, so he still counts as new.
DarkFlameWolf is a bit more interesting.  She wrote one of the best stories I can never feature due to some of its NSFW content.  But gosh darn it, she’s a great author, and has a keen eye for quality fanfiction.  And she knows firsthand what my limits are for what is acceptable, so she certainly makes the team!
MajorBummer is another exceptional author, with the universe-crossing Through a Glass, Darkly to his name.  A+ work, give it a read if you haven’t already!
And last, but certainly not least, we have new Artists! 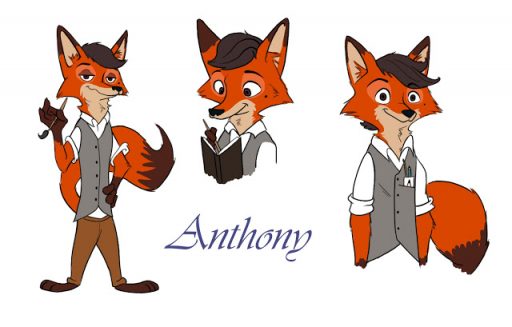 Anthony, aka FairyTalesArtist, is a master of the classical, and an expert in drawing characters.  We recently featured his comic, Fairly Odd Zootopia, where his expression work shines.  Check out his Deviantart for more of his magic!
And finally, an addition that’s likely going to surprise many of you.

That’s right.  The whole team behind the INCREDIBLE comic series “Sunderance”, including TheWyvernsWeaver, Kulkum, and their editor, Seele, have joined ZNN!
This image was obviously drawn by TheWyvernsWeaver, not Quirky, but Quriky did get some great sketches of these three done before I wrote this post! 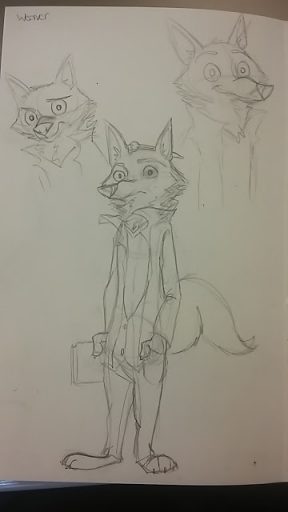 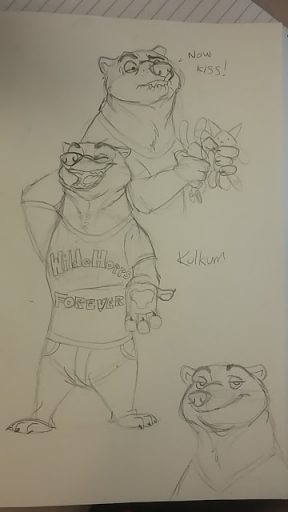 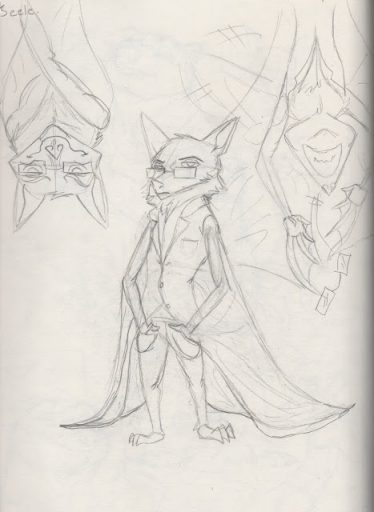 On that note, I wish you all good night!  I will join on Monday, where we will celebrate ZNN reaching a point I never expected: 2 MILLION PAGEVIEWS!
And remember, as always…
TRY EVERYTHING!
-Andy Lagopus