He can infiltrate the most well-guarded fortress without ever alerting a guard.  He can get past any lock you think could stop him.  He’s an master of seduction, and has a poker face that nobody can beat.

He is… Jack Savage.

A bit over a week ago, I asked all of you what you thought of this enigmatic rabbit, and the discussion you had was fantastic.  Everyone had their own way to portray him, from a master of stealth to existing only to break up Nick and Judy.

So, rather than a simple Poll Results post, I figured I’d mix things up a bit.  So, today’s Art of the Day is going to be combined with the results of the poll.  These pictures are arranged in order of category and votes that category won, with “Other” at the end.

Get your art and numbers after the break!

Suave and Sophisticated
182 Votes
This is the “James Bond” sort of spy.

Strong and Street-Smart
49 Votes
I described this version as being like “Jason Bourne”.

Simply Savage
15 Votes
I didn’t have an especially clear picture in my head with this one, so here’s a picture of Jack after winning a fight.  Or taking a shower.  I’m honestly not sure, it could go either way, so I’ll just put it here just in case.
Other
42 Votes
Well, here’s some other art, from him being Adorable to him being the lead on Doctor Who.
Jack Harkness-Savage.  Think he’d hyphenate? 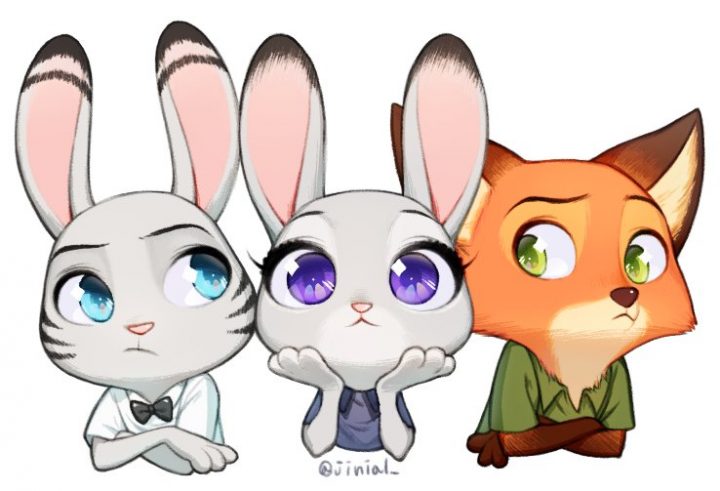