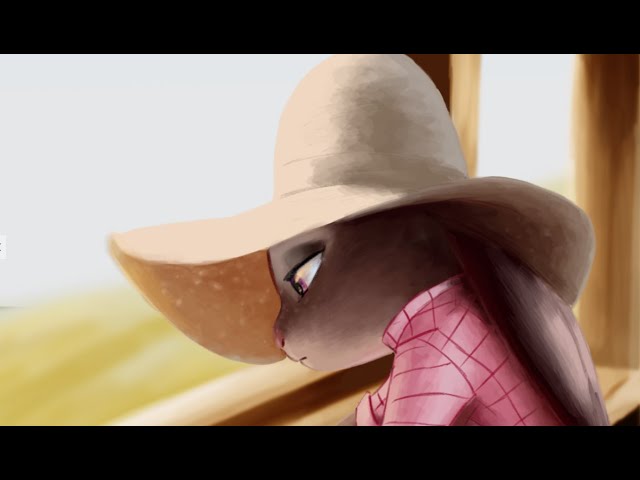 And now for something… bittersweet.  Melancholy.  Morose.  Take your pic of synonyms and get your tissues ready, because this is a sad one.

Several months back we featured a comic by EightSpartans called “Say, Judy”.  Take a look at it here if you haven’t read it yet- it’s a real tearjerker.

Well, some fans of the comic took it upon themselves to dub it.  The audio quality isn’t very good at the very beginning or the very, very end, but otherwise it’s really well-done.  The actors definitely captured the emotion of the comic, and they add a little montage of fanart at the end that makes it feel almost like a scrapbook of Nick and Judy’s lives since they’ve known each other.

Excellent work, Christopher McNeill, Olivia Woods, and Oruagaan.  I look forward to seeing what else you have to offer us in the future.

Check out the video after the break!