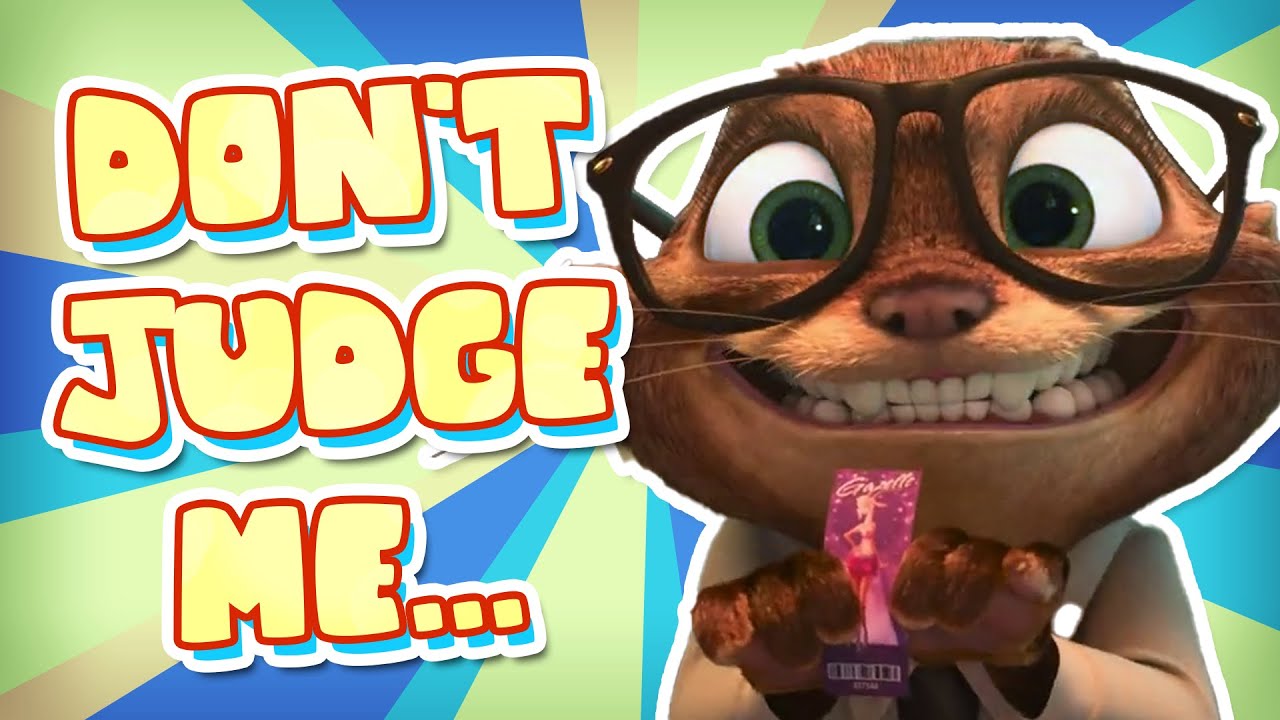 Saberspark, a man who is not a furry, has made a video reviewing Zootopia+. Some readers may recognize him as a very successful youtuber who has actually contributed to ZNN a little in the past, appearing as the guest on the last episode of Zootopiology back when Zootopia+ was first announced. He’s a big fan of Zootopia- a fact that, again, does not make him a furry. I say that from experience, as I am not a furry either!

Still, he’s far from the largest Zootopia fan we know. ACRacebest might have a shot at that title, though. As soon as Zootopia+ dropped, he gathered up his friends and sat them down in front of the TV for an impromptu episode of his long-running series, Bronies React! The production value is a little lower than usual for that series, as they were at a wedding at the time, but that also meant they were able to film their live reactions together.

So, check out the live reactions of ACRacebest, Jaxblade, Saberspark, Toodles, and Cosmic Melody down below, then scroll down a little further for Saber’s (mostly) coherent thoughts on the series! They’re a lot of fun, definitely worth the watch.