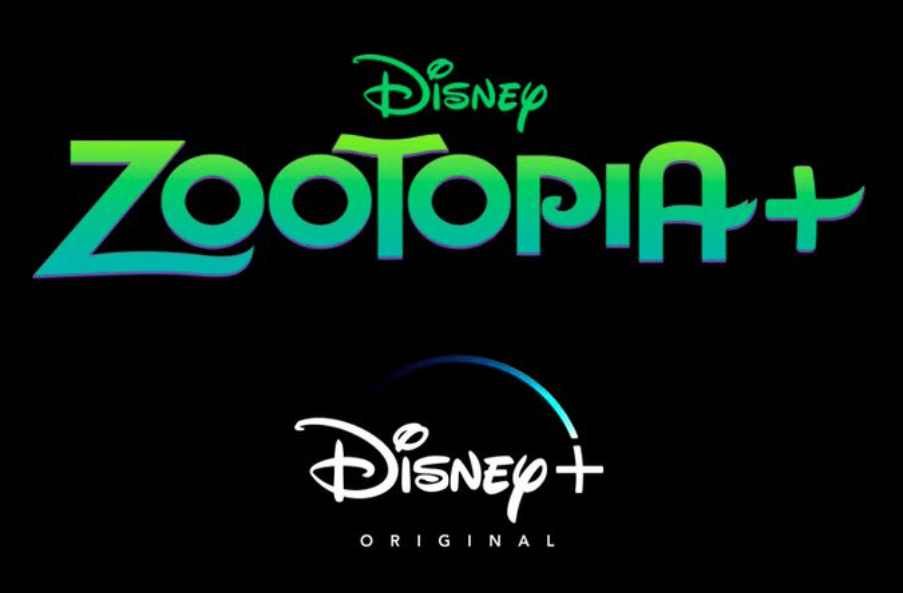 Hello, again fellow fans! Ready for some speculation?
Recently some photos and whisperings clueing us in on the current status of Zootopia+ have been appearing on Twitter.
One of Disney’s Effects Animators tweeted a photo of their attendance at the “Wrap Party” of Zootopia+ and Baymax! 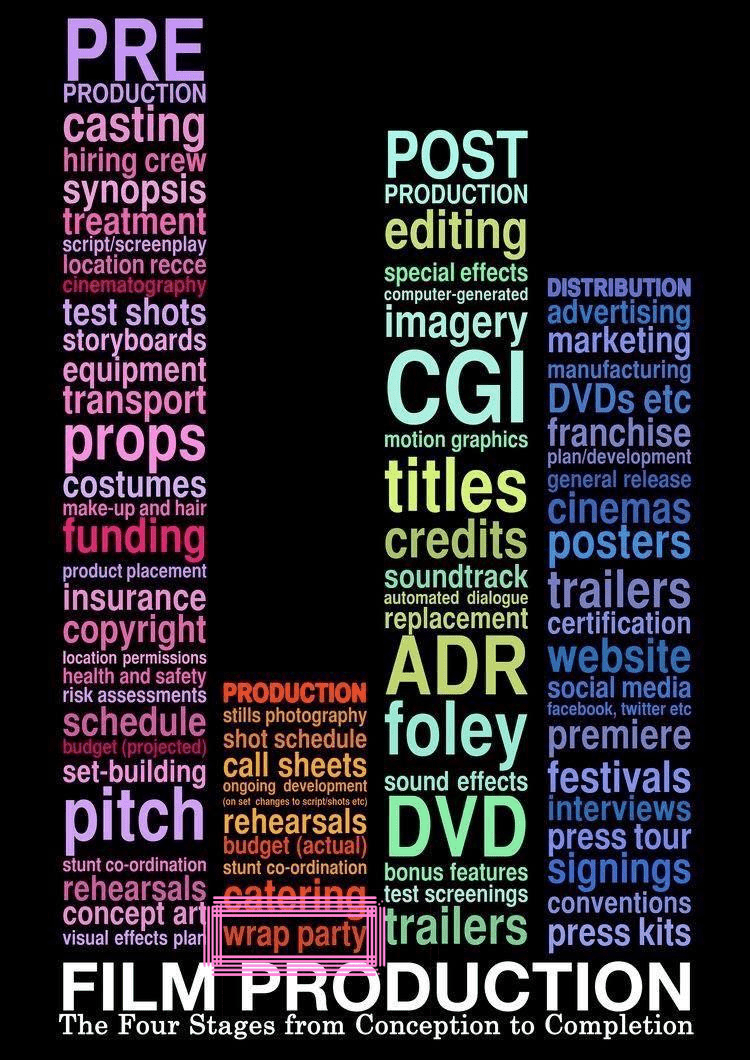 While the steps likely vary a bit with the making of a fully animated series, the order of operations of a traditional film production could suggest that both shows have entered the Post-Production stage.
Will we see the Zootopia+ release date yet this summer?
We think so! We might even get a teaser trailer!